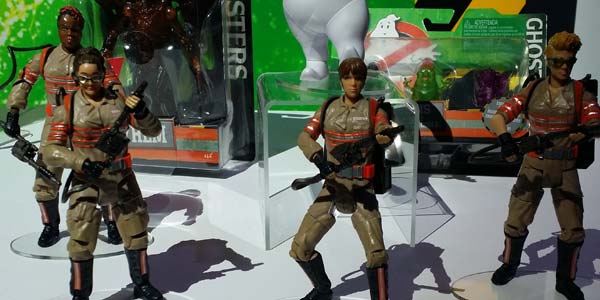 Mattel showed off their all new Ghostbusters movie action figures, including the leading ladies and their alleged main villain, Rowan.

We’ve known for a while now that Mattel was releasing action figures based on the new reboot/ sequel to Ghostbusters, and the line was on display at Toy Fair.  Of course, the toy line consists of our new foursome of female Ghostbusters, but we’re also going to see a few new ghosts, including a pretty gnarly looking skeleton/ bat/ demon creature, and Rowan, who seems to basically be the iconic Ghostbusters logo come to life (or at least afterlife).

The sculpts on these figures were decent enough for mass retail action figures, though the actor likenesses were kind of mixed.  I thought Kristen Wiig’s figure was fairly spot-on, but the Abby figure didn’t bear a strong resemblance to Melissa McCarthy.  The Leslie Jones and Kate McKinnon portraits weren’t bad, but they had a sort of cartoony aesthetic that made them look a bit more like charicatures than realistic sculpts.  I can’t say I mind this slightly unrealistic style, as it should make these figures blend in perfectly with Mattel’s previously release classic Ghostbusters, which is honestly one of the big appeals of this new toy line.

In addition to the continuity between old figures and new, the most exciting thing about this line, to me, was that Mattel made the smart yet gutsy decision to release the all-female team in action figure form instead of as dolls.  We haven’t seen any other mainstream lines of action figures whose entire core lineup is women, and it’s a big step in showing just how obsolete the gender restrictions within the toy world have become.  I applaud Mattel for releasing the new Ghostbusters figures in the same action figure format as their previously-released male counterparts.  It makes a big enough statement that I’ll be picking these figures up regardless of how the new movie turns out. 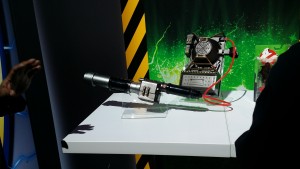 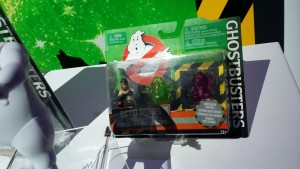 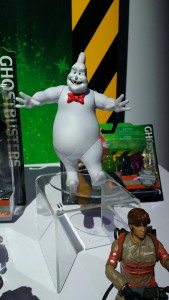 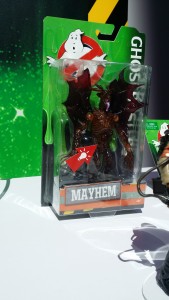 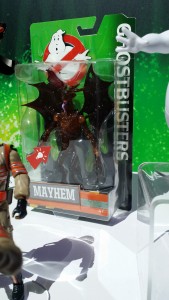 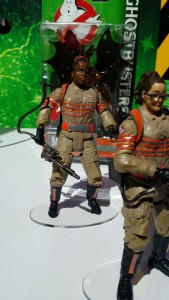 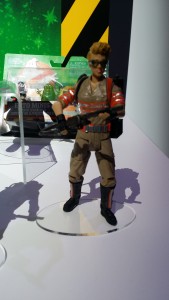 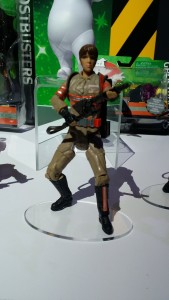 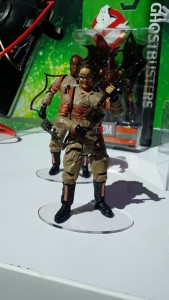 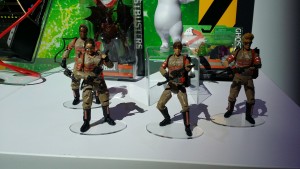 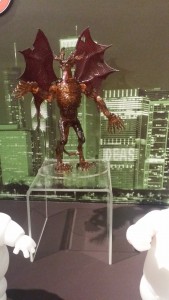 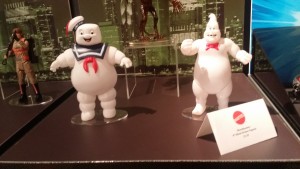 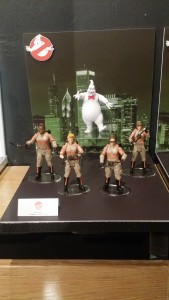 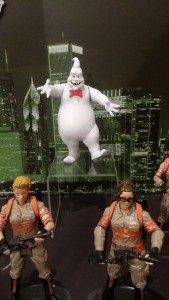 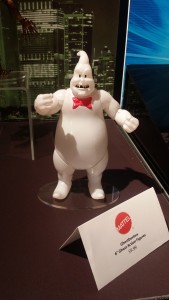 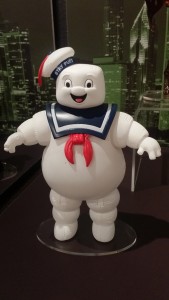 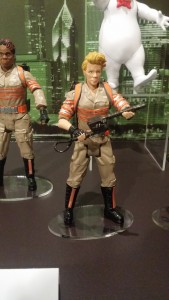 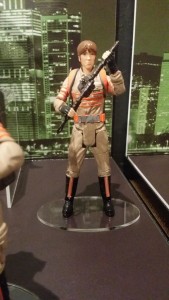 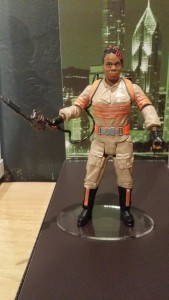 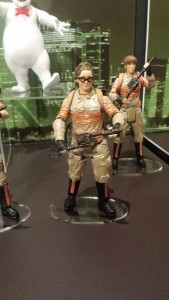