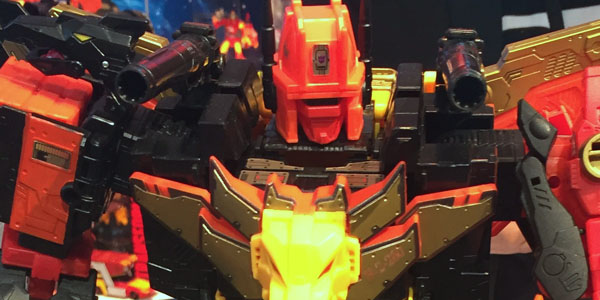 This year will see the end of one trilogy and the beginning of another for Hasbro’s Transformers.

Next trilogy Series will be the War for Cybertron, but it will not connect the the game many of us played a few years ago. There will be match ups in the waves that will see both sides battling top of the heap. Next to Marvel and Star Wars Transformers was a little lower energy, but that does not mean more great stuff is not coming. It is clear the films, though sell to the kids, is not the future of the line and a return to the classics is the focus. 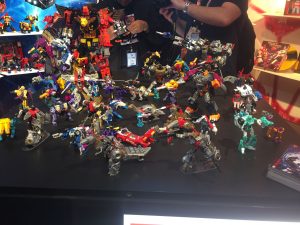 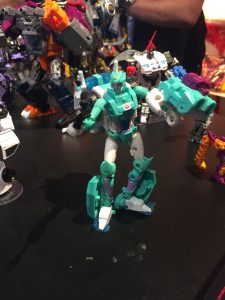 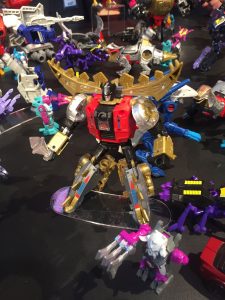 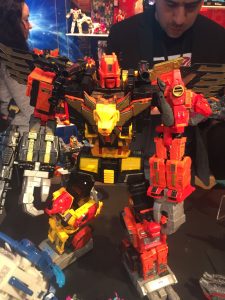 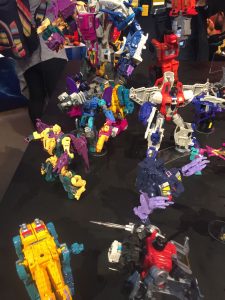 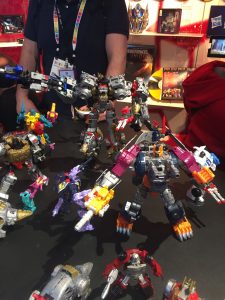 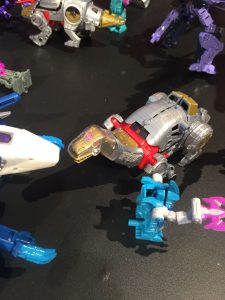 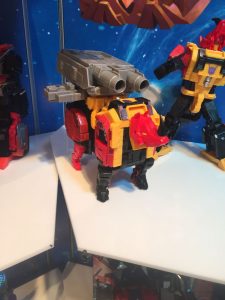 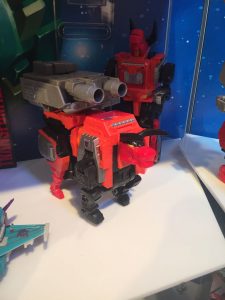 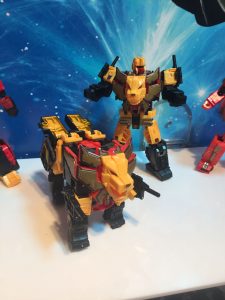 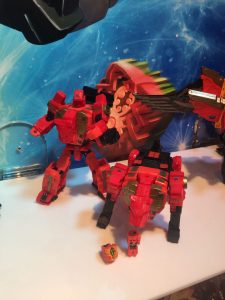 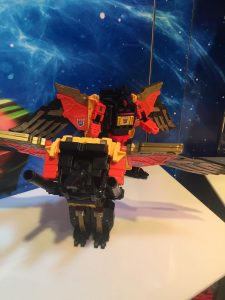 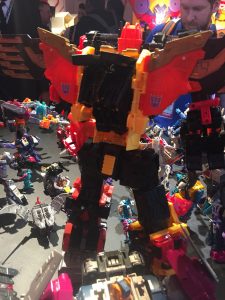 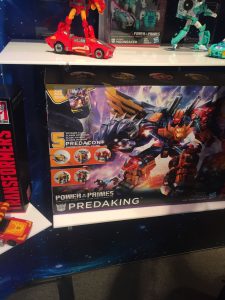 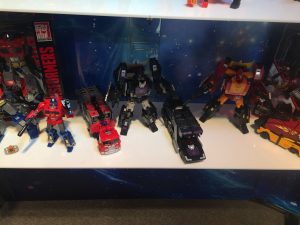 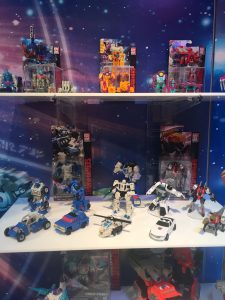