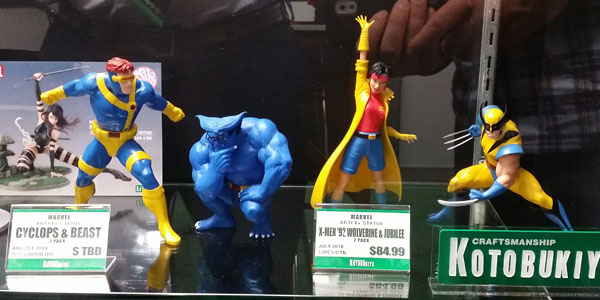 Kotobukiya brought the brands we all know and love. DC, Marvel, Star Wars, horror; it’s a geek’s paradise. From cookware to charms, there’s something for everyone.

Kotobukiya is riding high with their Bishoujo lines. For the slasher monsters, some gender-bending was required to make their mark in this impressive collection. Hellraiser’s Pinhead, Evil Dead’s Ash, and Halloween’s Michael Myers are creeping up on the horizon. On the comic side, Supergirl, Ms. Marvel and Captain Marvel are the latest offerings. Branching off of their successes, Kotobukiya also acquired My Little Pony and G.I.Joe. In other words, get ready for the sexiest Baroness you’ve ever seen. And if the ladies are not your taste, the Ikemen series’ Red Hood and Robin join Nightwing, bringing the boys to the forefront.

The Kotobukiya ARTFX+ statues are also building their brands.  DC has eerily-accurate Gotham, Supergirl, and Justice League movie statues. Their comic series shown include Rebirth Batman, Jonathan Kent with Krypto, Gotham by Gaslight Batman, Catwoman, Harley Quinn, and a fantastically classic Poison Ivy. The incredible Batman: the Animated Series Batman now has companion pieces in Joker and Harley Quinn. Marvel had 2 gorgeous Spider-Man statues and the Defenders (with Daredevil’s chain being bendy wire for a more dynamic display) completed with a new Iron Fist. Another 90s cartoon launching with new statues is the X-Men Animated Series. Jubilee with Wolverine, as well as Cyclops and Beast start the collection off right. The Storm Danger Room series statue is a thing of beauty.

Lastly, one can now cook with the Force with Star Wars cookware. Branded pans, lightsaber food picks, landspeeder plates and food dividers just made eating a lot more fun! If you want to just prefer to appreciate the craftsmanship, that’s fine, too. The ARTFX+ Praetorian Guards, Emperor Palpatine, and Captain Phasma can be admired as well, but that goes without saying.

Visiting the Kotobukiya booth is always a great experience. The Japanese lens on our American pop culture icons are equally impressive and interesting. If whetting our appetites was the objective, it’s a good thing they sell cookware. 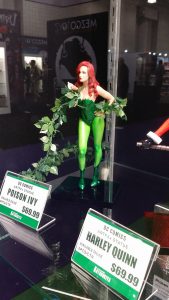 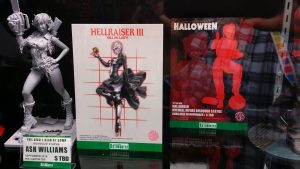 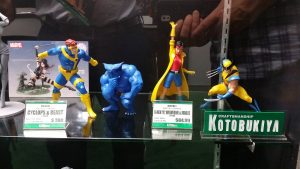 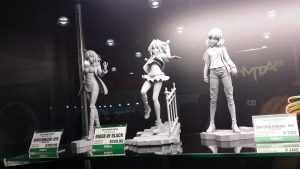 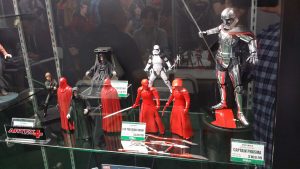 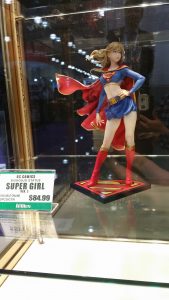 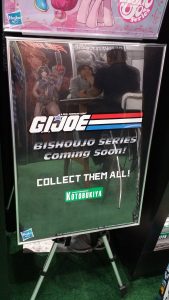 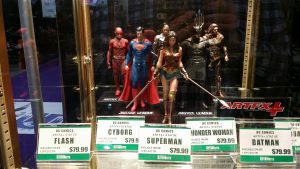 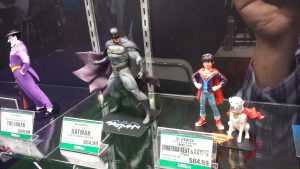 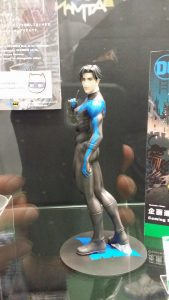 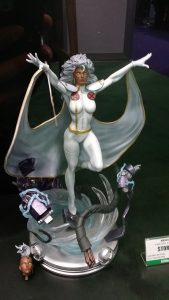 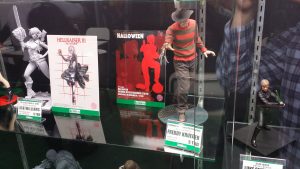 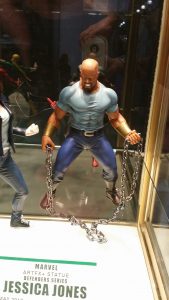 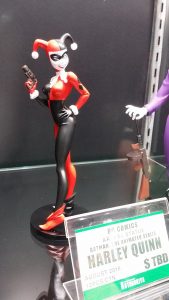 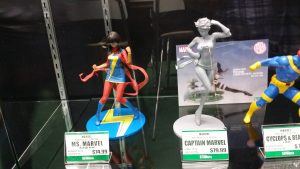 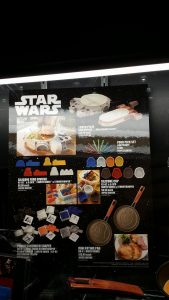 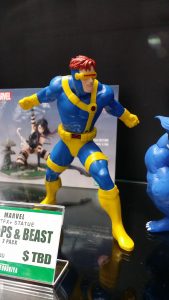 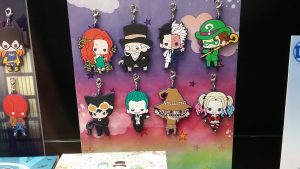 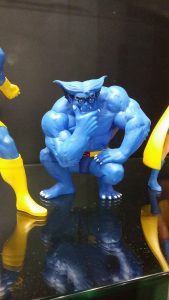 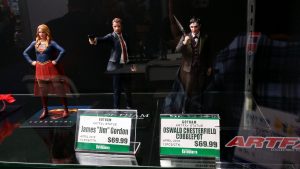 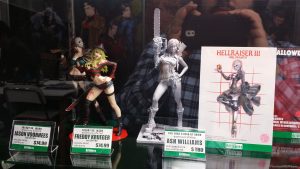 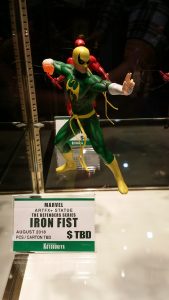 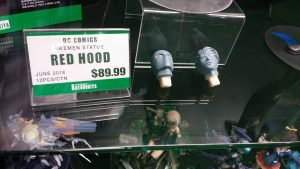 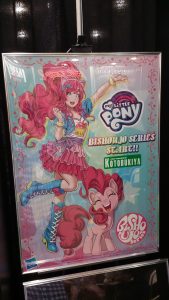 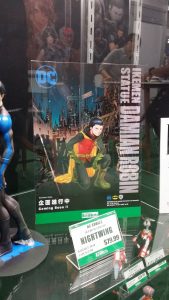 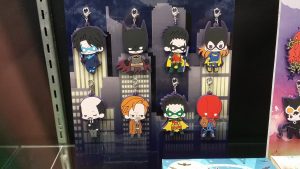 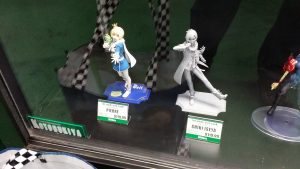