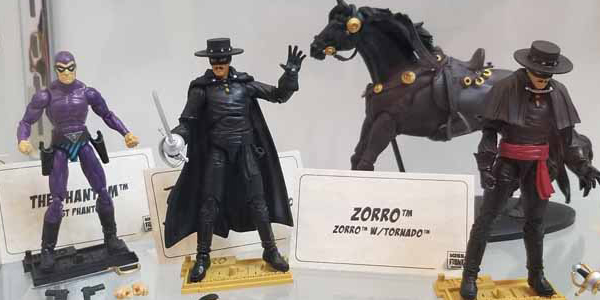 Boss Fight Studio’s booth at Toy Fair this year was a huge step up, both in their amount of space, and the volume of products they had on display. It’s amazing to see how much these guys are growing, in so many diverse directions!

The newest Vitruvian HACKS, continuing Boss Fight’s hugely popular fantasy series, looked incredible, as did the exciting new Hero HACKS line which will draw from classic genre characters like Flash Gordon, The Phantom, Zorro, and Tarzan. Boss fight also showed artwork for a Court of the Dead series, which will adapt the gorgeously grotesque creatures designed by Sideshow Collectibles into a new, smaller scale. The level of detail on Boss Fight’s 3.75″ scale figures remains unparalleled in the industry, and adding these cool licensed characters to the mix is an exciting new development.

Speaking of licensed properties, new additions to the Sam and Max and Bucky O’ Hare collections were also shown, including a cool line of Super Deform mini figures and ships for Bucky, and the absolutely fantastic Lucha Libre figures, Boss Fight’s first foray into the 6″ scale. These awesome figures promise to be among the most highly detailed and well articulated wrestling toys in the market, and based on foot traffic I saw at Boss Fight’s booth, they promise to be a big hit with fans.

From zombie queens to pulp heroes to rainbow unicorns, Boss Fight Studio’s products truly made a splash at Toy Fair. Check out photos from their booth below! 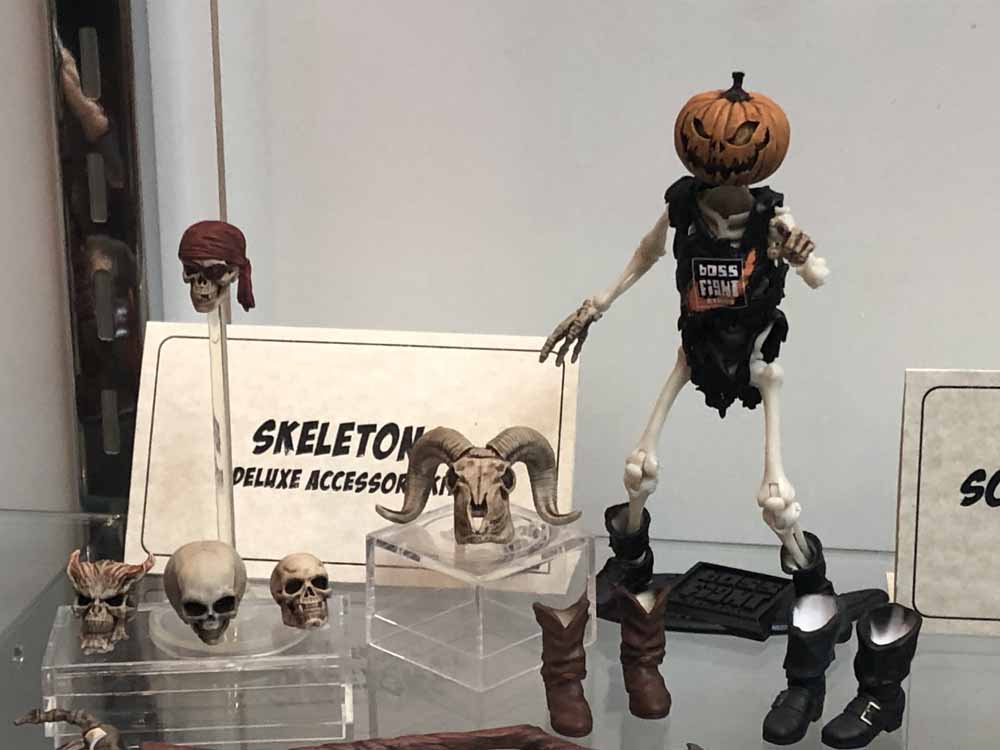 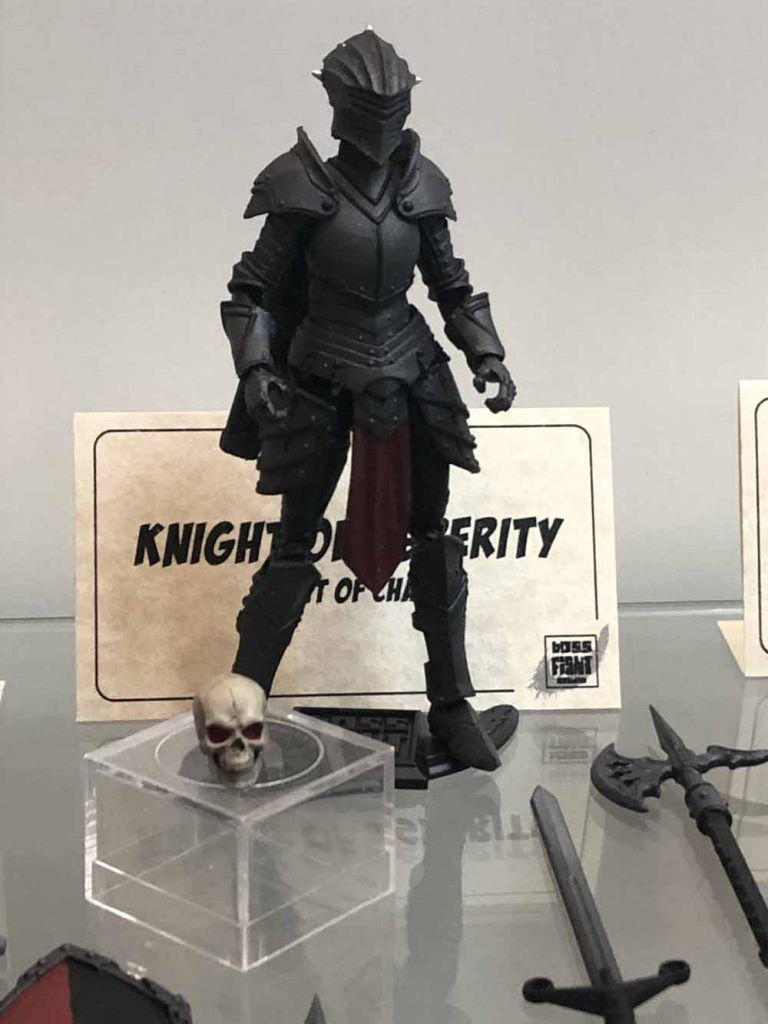 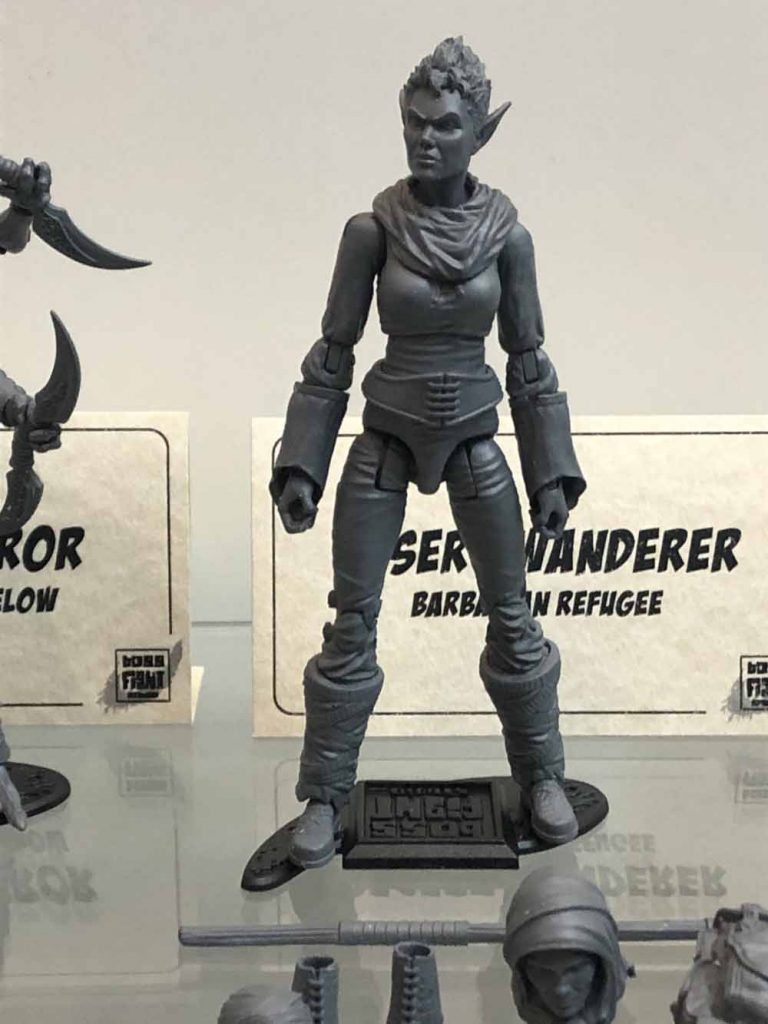 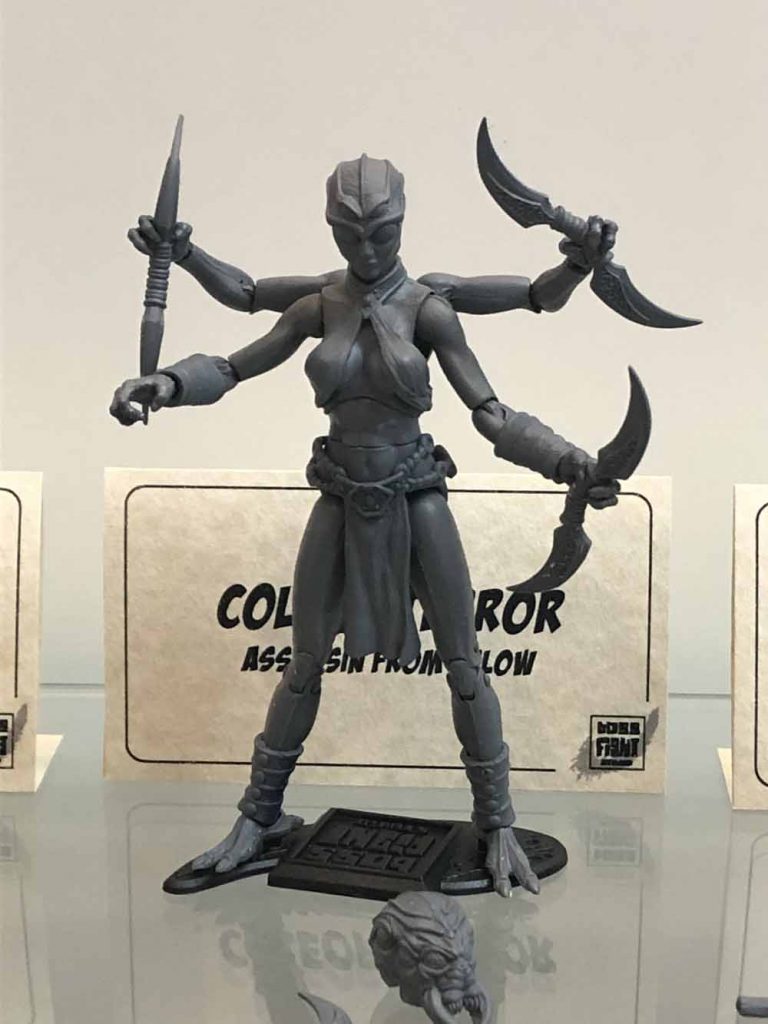 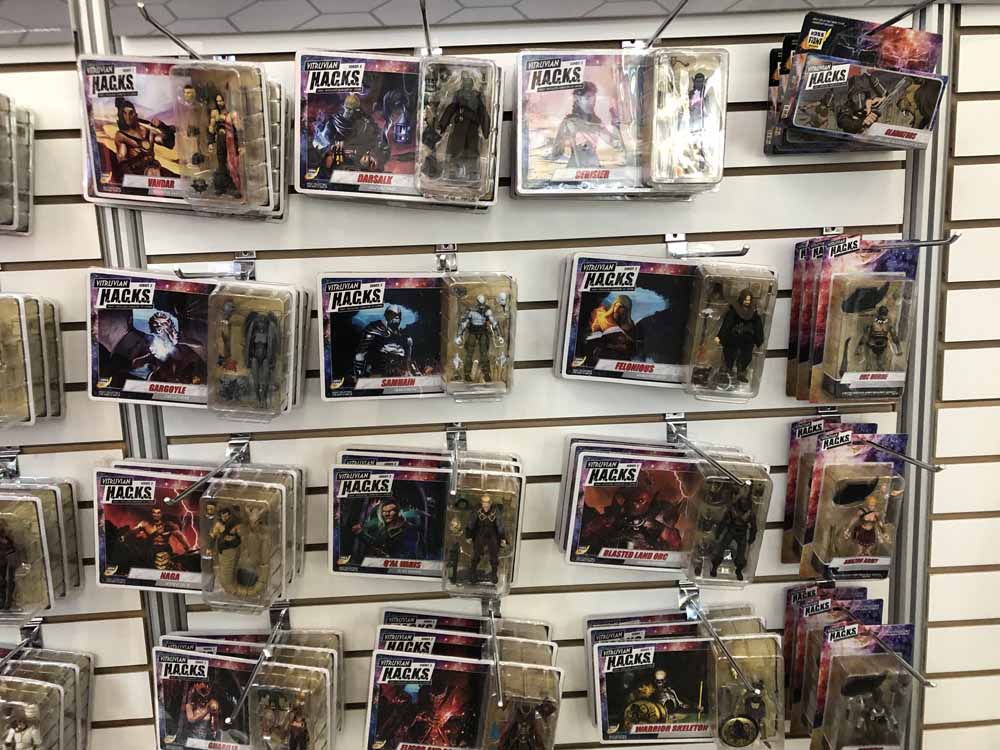 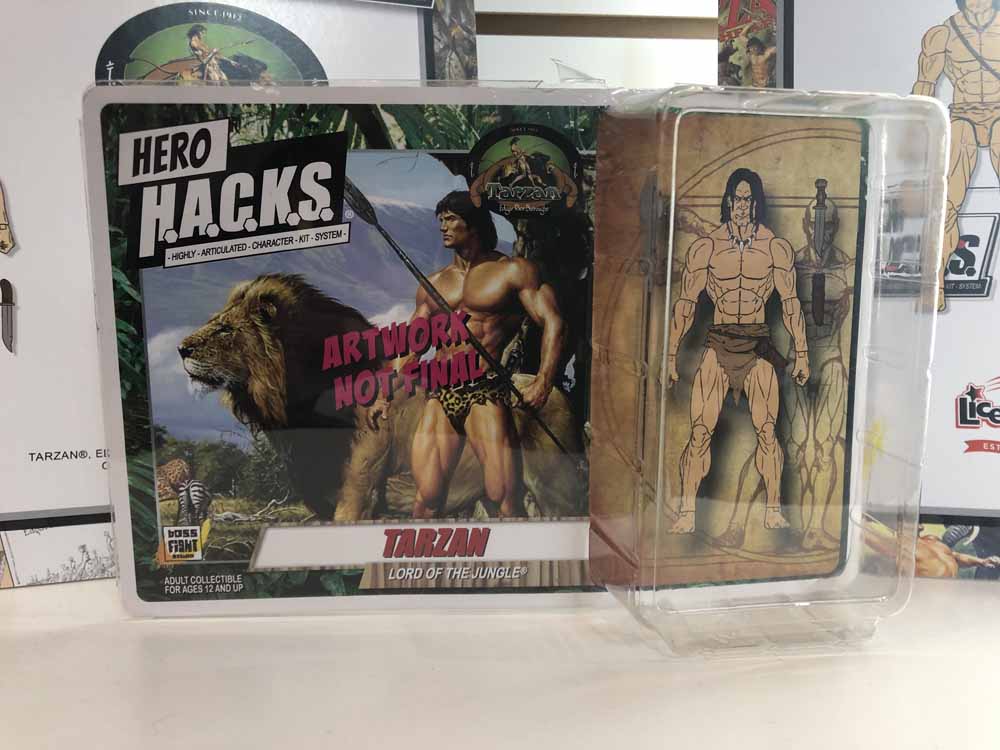 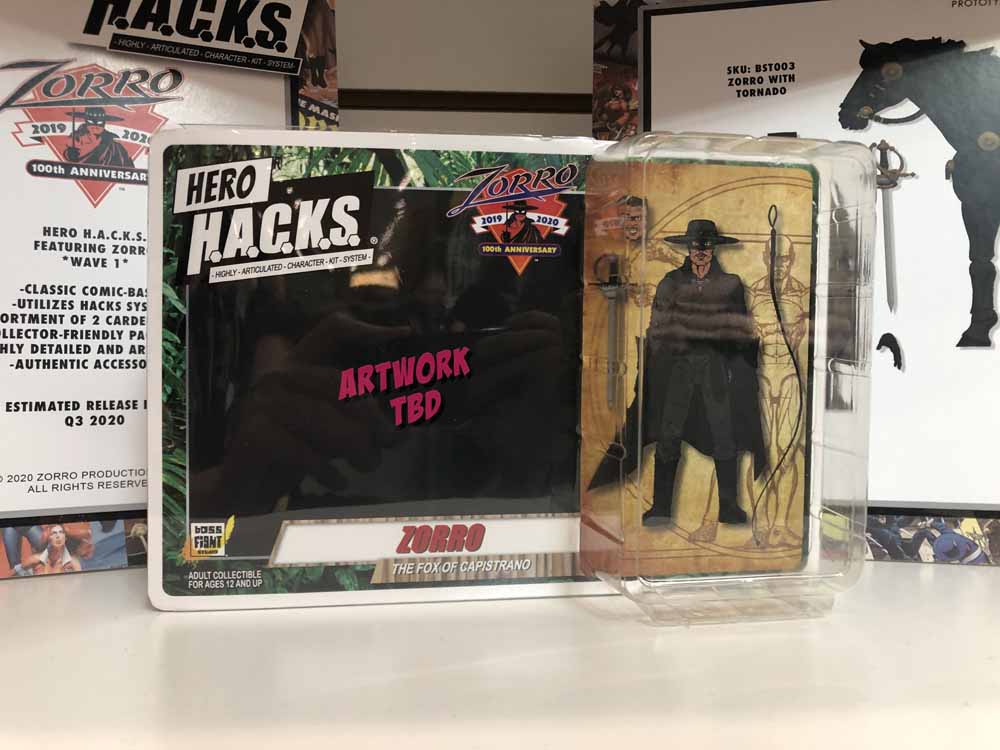 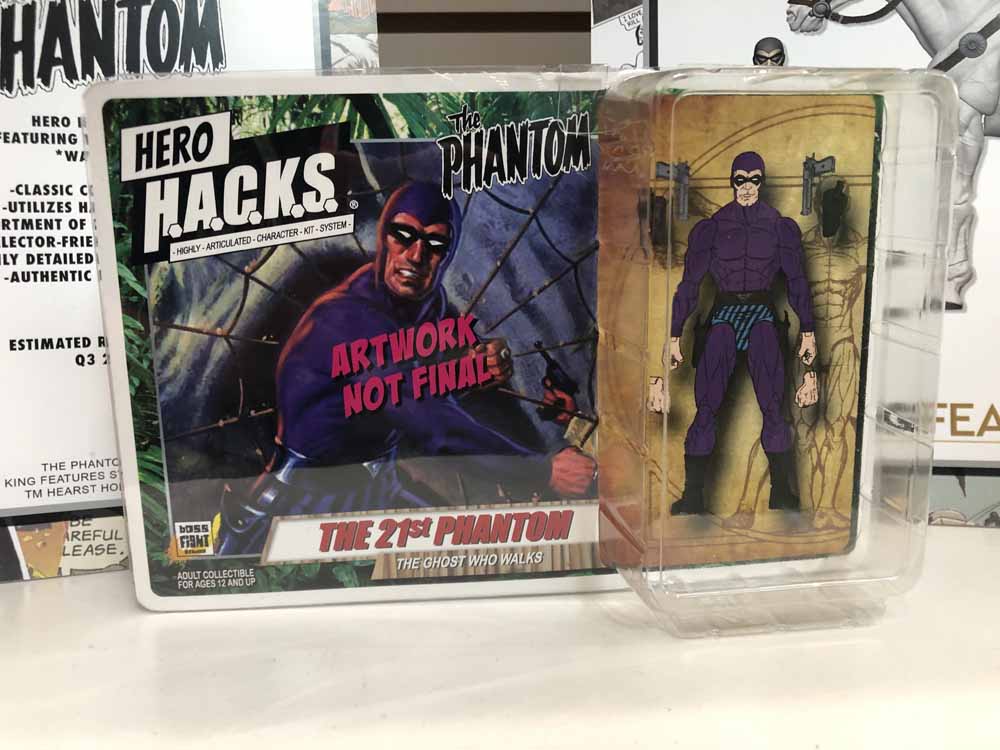