Hasbro kicked off the Ghostbusters line with a bang at Toy Fair 2020. They surprised the crowd by inviting the minds behind the original movie and the new sequel show off the lines first time to the world.We didn’t get to see anything from the new film but there’s plenty of nostalgia to get collectors into the line. The old Kenner Real Ghostbusters sets are up on Walmart right now re-creating the original look an action features from the 80s line.

If you want something a little more grounded collectors have Plasma Line which gives you almost all of the original characters from the first film and a build a figure terror dog. My only complaint  is only one figure, Winston, has a proton stream so apparently he’s the only one that can capture ghosts. An accessory like this should have been included with everyone of the guys. Hopefully if this first wave does well the line will continue and give use everyone important from the films, all the films!

They were also figures from the kids basic line, which reminded me of the Galaxy of Adventures Star Wars line. They come with a lot of accessories and even their car.

I think there’s a lot of exciting things coming from the Ghostbusters line from Hasbro I just hope the movie does well so that we can see the property continue. 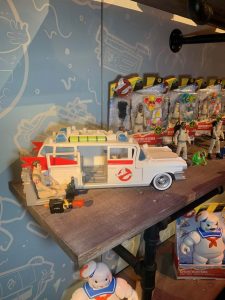 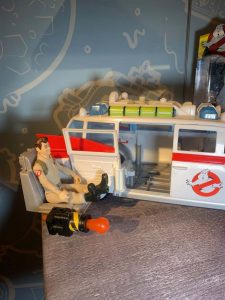 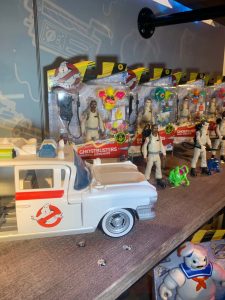 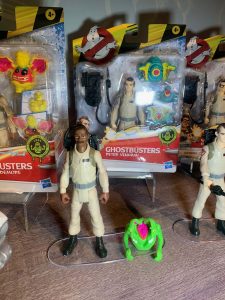 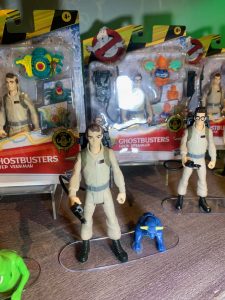 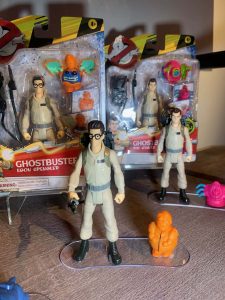 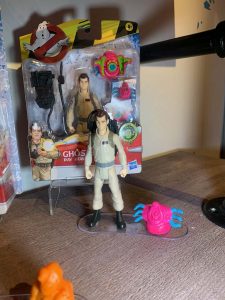 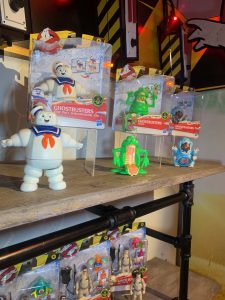 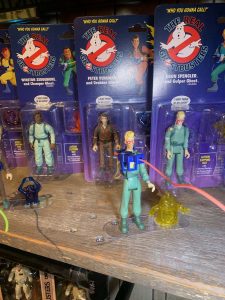 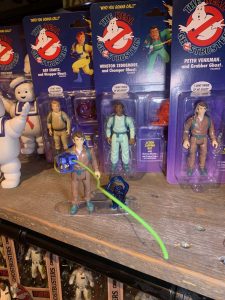 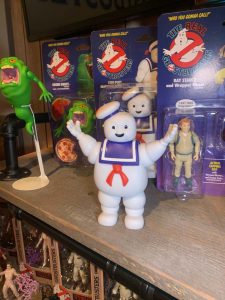 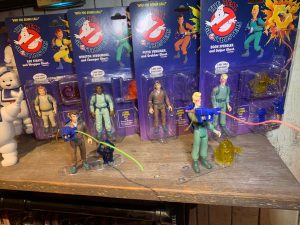 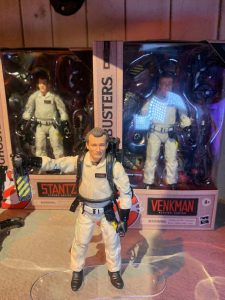 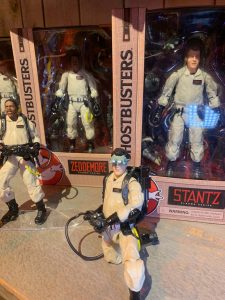 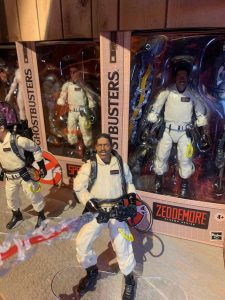 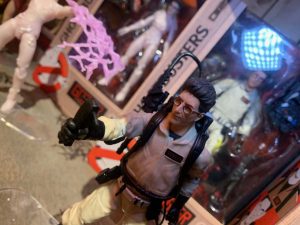 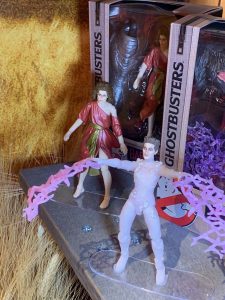 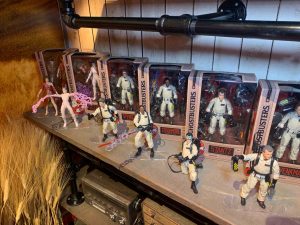 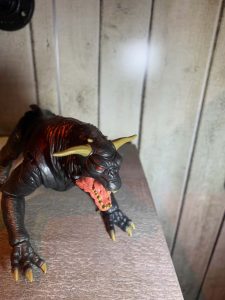 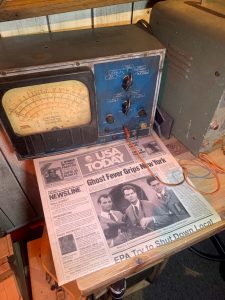 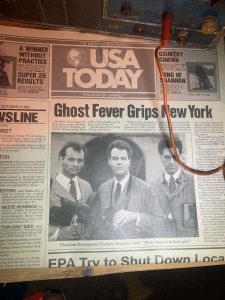 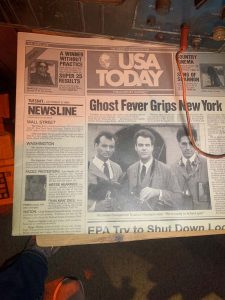 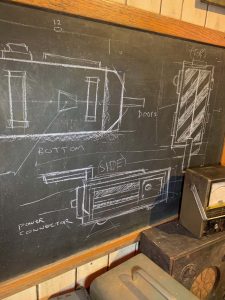 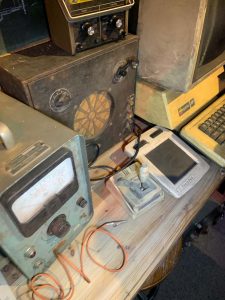 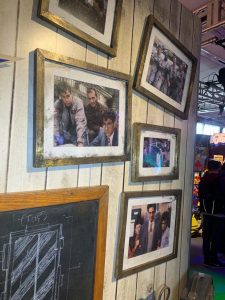 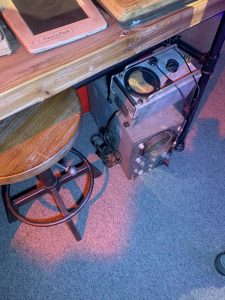 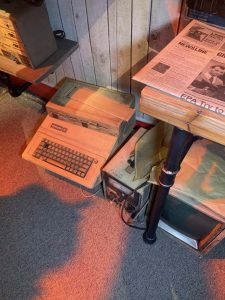 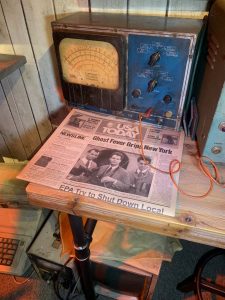 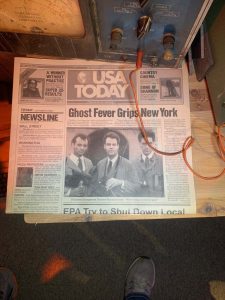