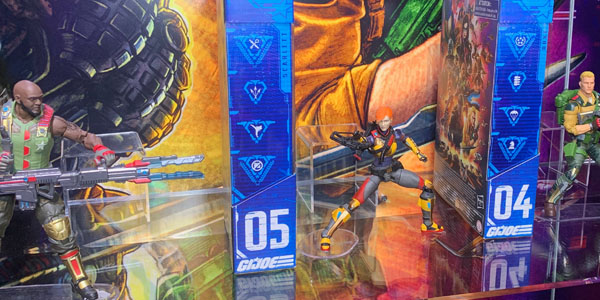 One of the most eagerly anticipated reveals at Toy Fair 2020 was the return of GI Joe, via Hasbro’s GI Joe Classified Series. By this time one of the worst-kept secrets in the action figure world, the debut of Hasbro’s first, ever 6″ Joe figures still packed a big punch, with a rollout of four classic Joe heroes in not only a new scale, but an updated, modern military aesthetic.

A deluxe Snake Eyes figure, complete with an arsenal of Arashikage weaponry and a gorgeous fifth window box, will be the first release in the series this April, exclusively via Hasbro Pulse. He’ll be followed by Duke (with range weapon, sidearm, backpack, and binoculars), Scarlett (with crossbow, dueling daggers, and bowie knife), and Roadblock (with rail blaster) in June, along with several other, presumably Cobra?, characters.

Each figure’s new design taps into the most classic elements of their 80s looks, with modern flourishes like updated weapons and more realistic body armor built into their uniforms. The updated designs remind me of some of the best GI Joe iterations, such as Sideshow’s 12″ line and Hasbro’s own Pursuit of Cobra collection, which is arguably the best toy line of the last decade.

Poster art for GI Joe Classified hinted at what more familiar faces will look like in the modern era, including Cobra Commander, Destro, Baroness, Gung Ho, the Alley Viper, and the Red Ninjas, among others. Individual characters, meanwhile, will each feature box art by a different artist, while the sides of their packaging will include a Star Wars-style numbering system and skill levels of what each character has been trained in, a new take on the classic file cards of yesteryear.

I was absolutely blown away by the amazing detail and awesome designs on display with this series thus far. And a great conversation with Hasbro’s new Joe creative team left me feeling the property is in very good hands.

That’s why I was incredibly surprised to find a mixed response to the new figures online, with some people disappointed the figures weren’t carbon copies of the characters’ 80s designs just in a larger scale. I get that desire, I suppose… lines like Masters of the Universe Origins and even Hasbro’s own Ghostbusters show that nostalgia is an important element in many collector-oriented toy lines. But GI Joe has always flourished when it moves forward and embraces the modern, instead of being beholden to the past. Instead of feeling like a retro throwback for adult collectors, these newly designed figures look current and look awesome, drawing from both realistic military gear and modern war video games, which may be a way to bridge appeal for the Joes to a younger generation.

Ultimately, I guess we’ll see if I was right or if those already demanding “traditional” classic versions of the Joes in 6″ scale… but considering how many of the Classified Series preorders have already sold out, I’m feeling pretty confident about where I stand. 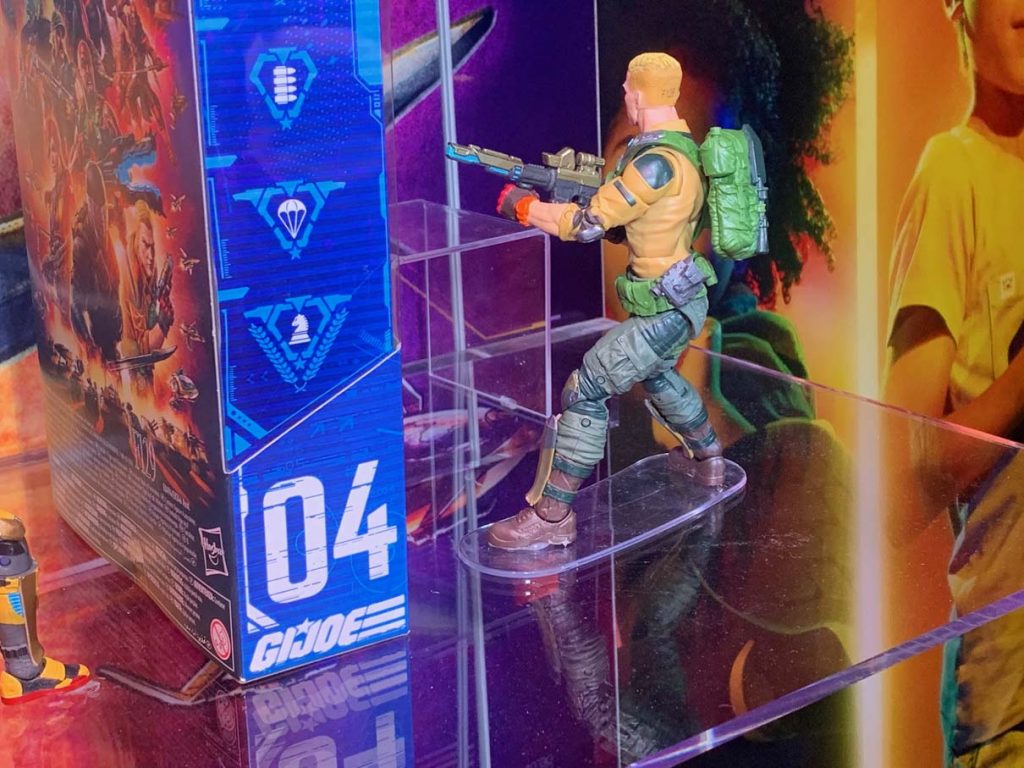 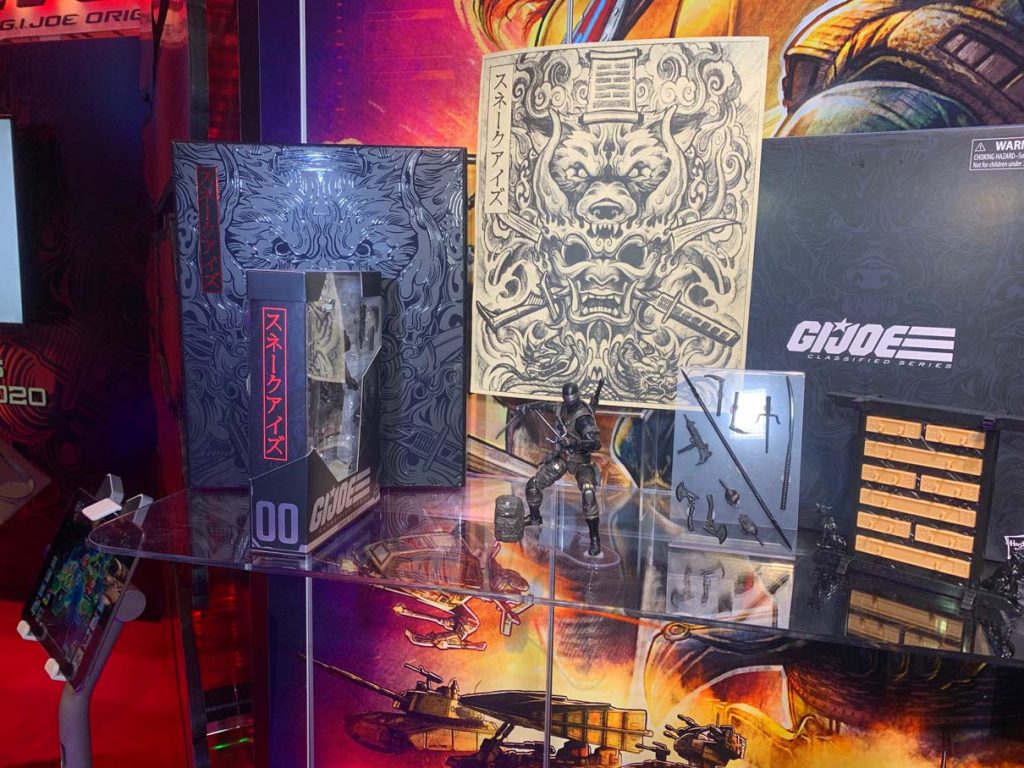 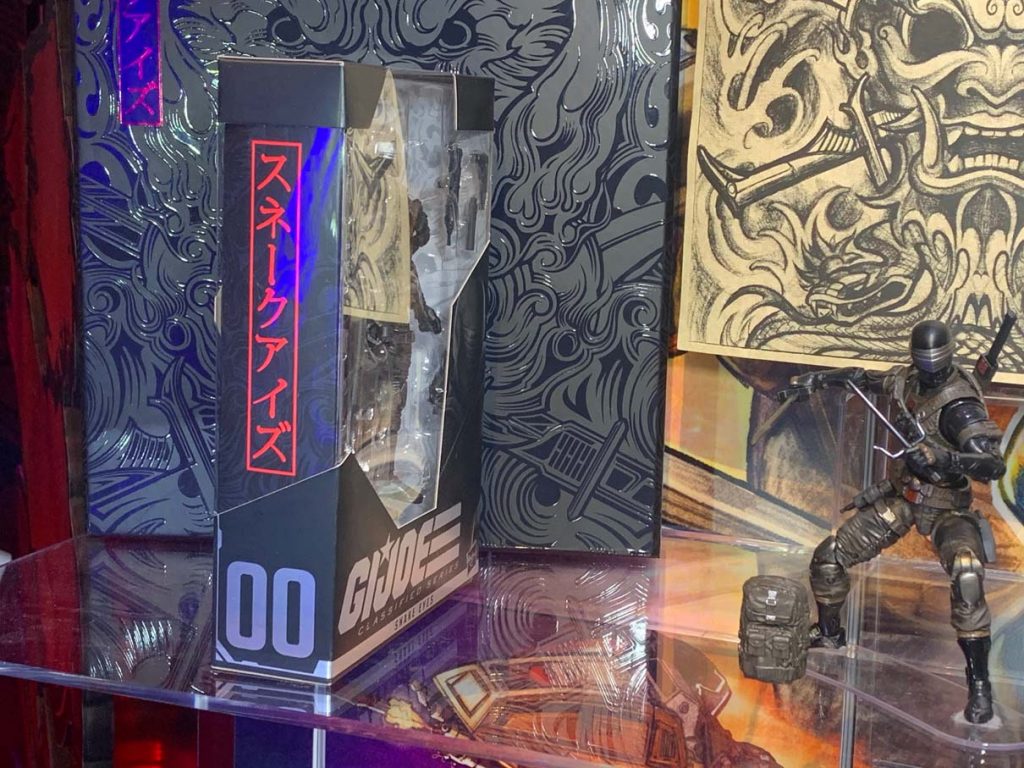 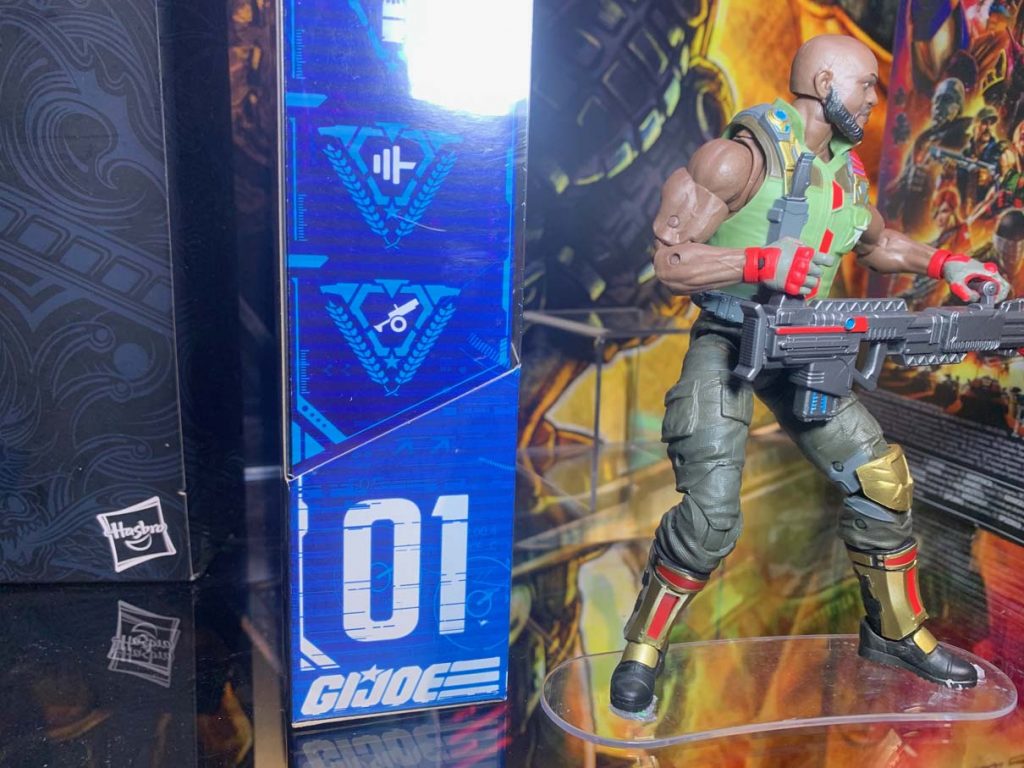 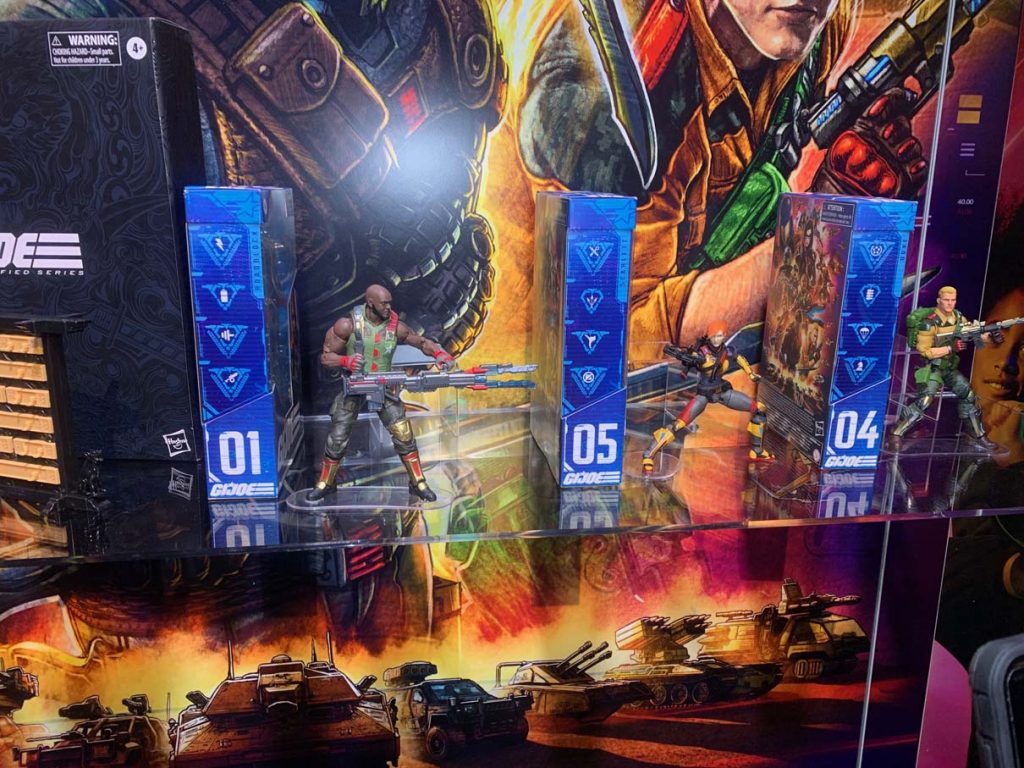 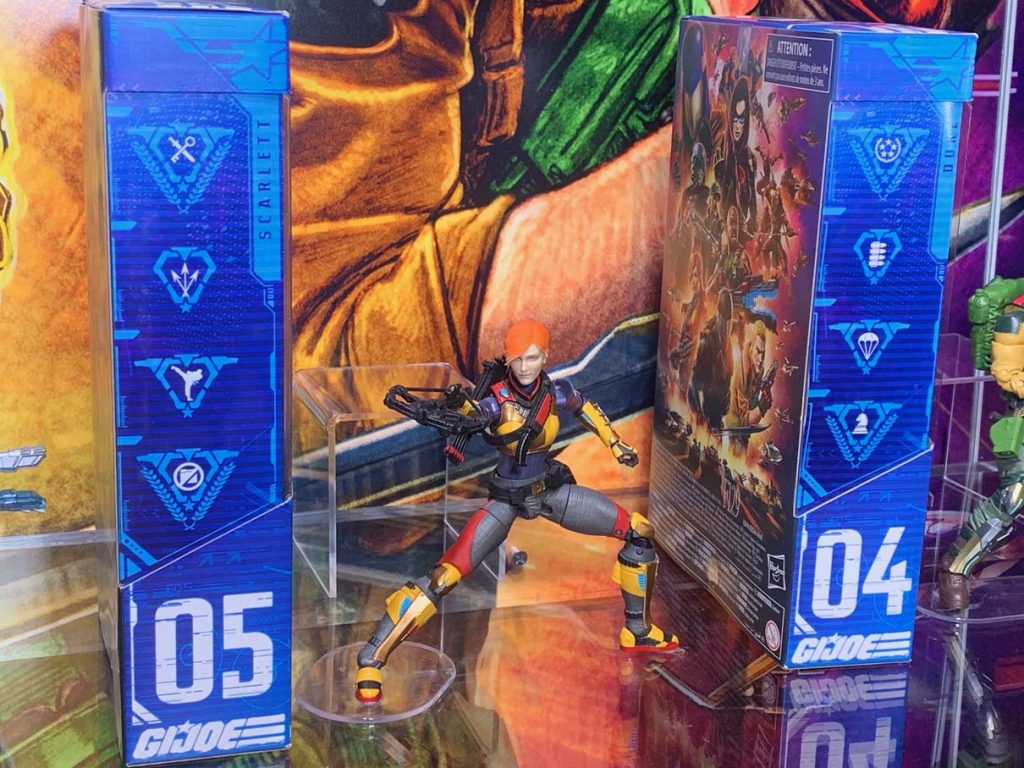 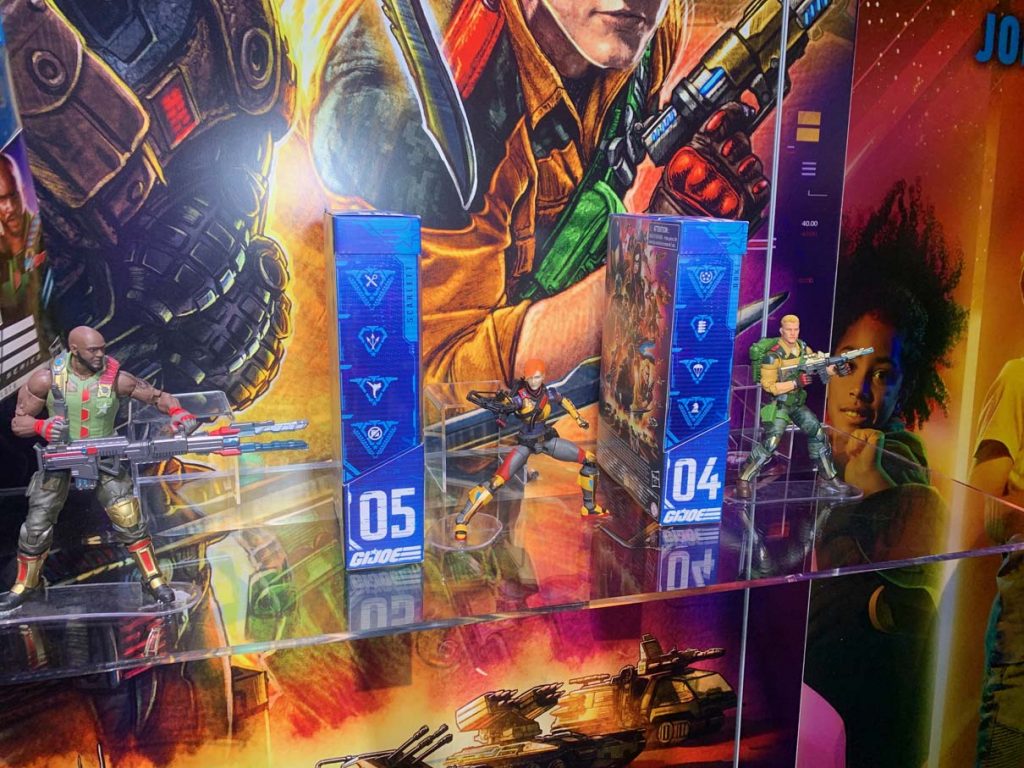 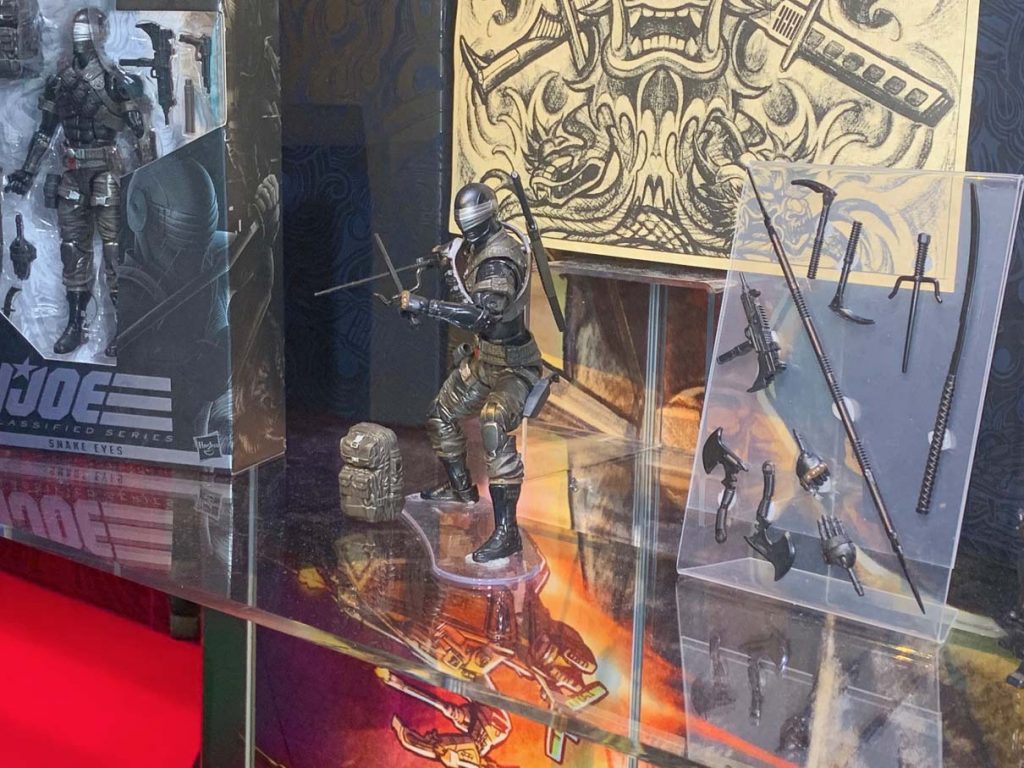 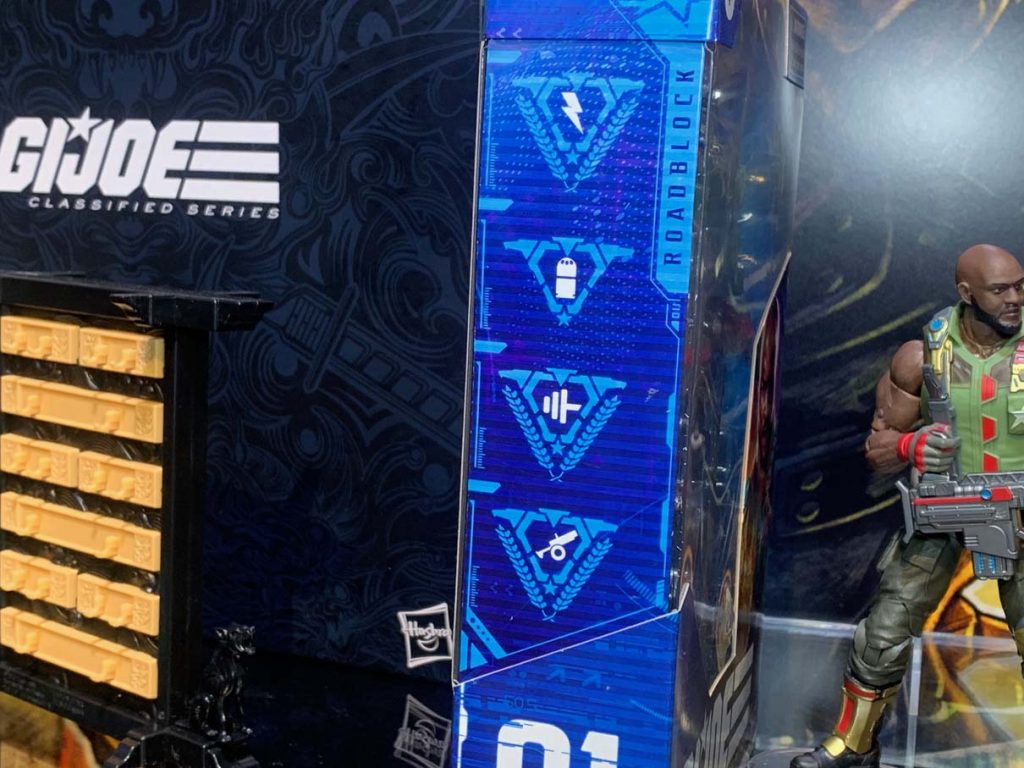 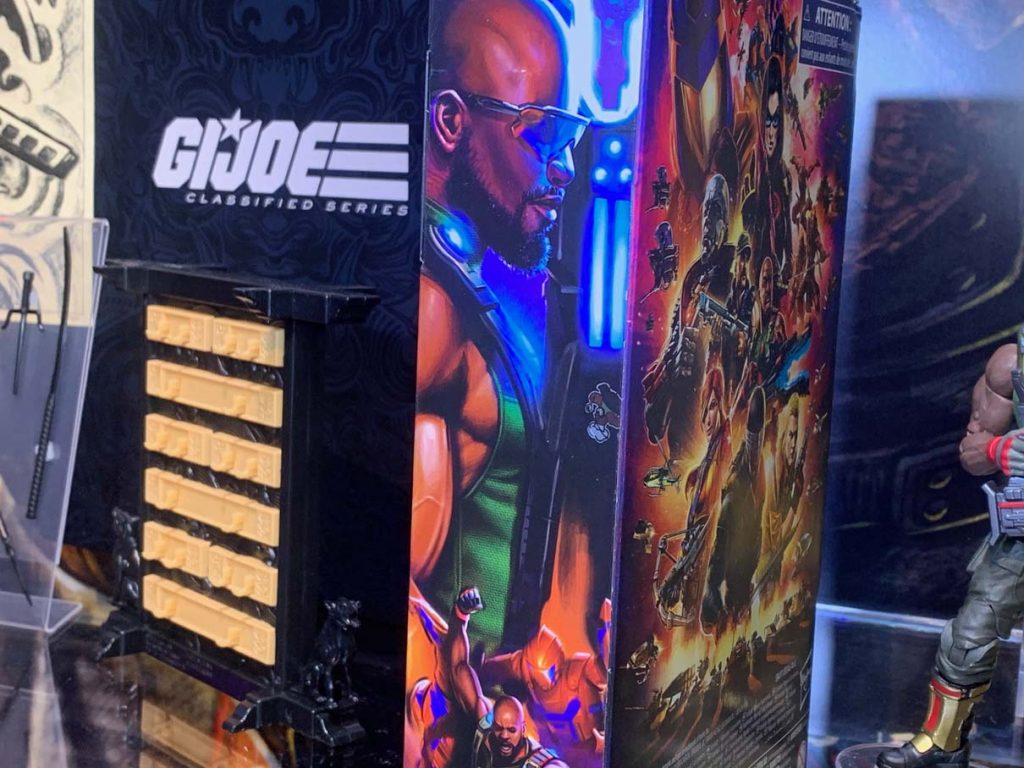 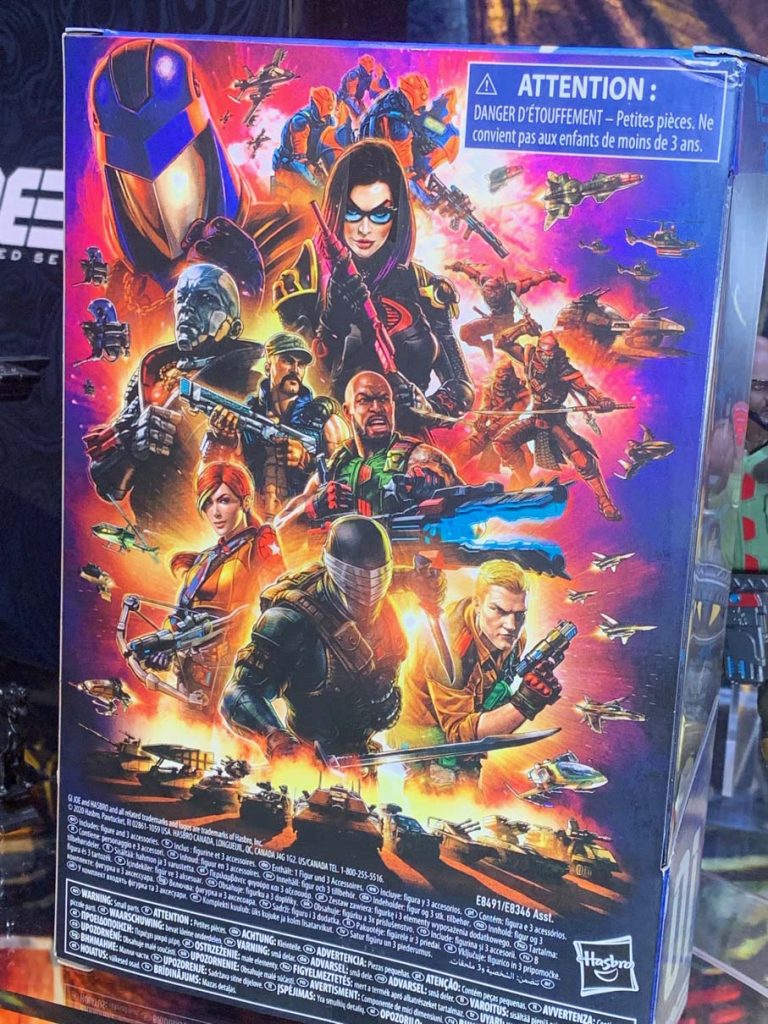 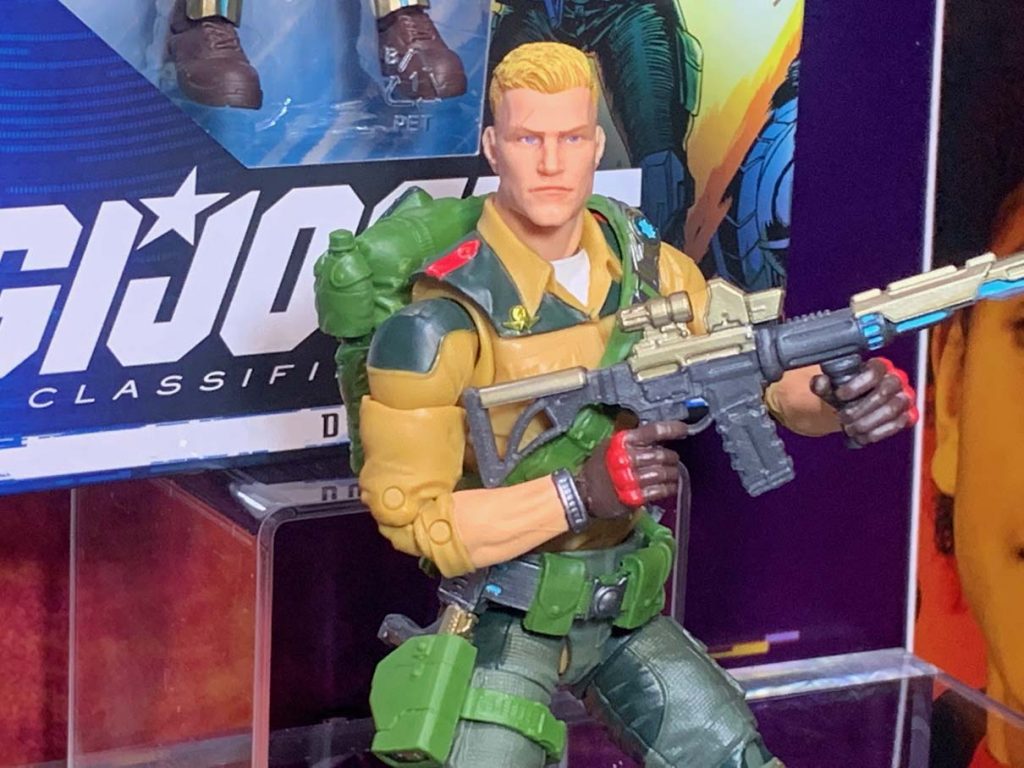 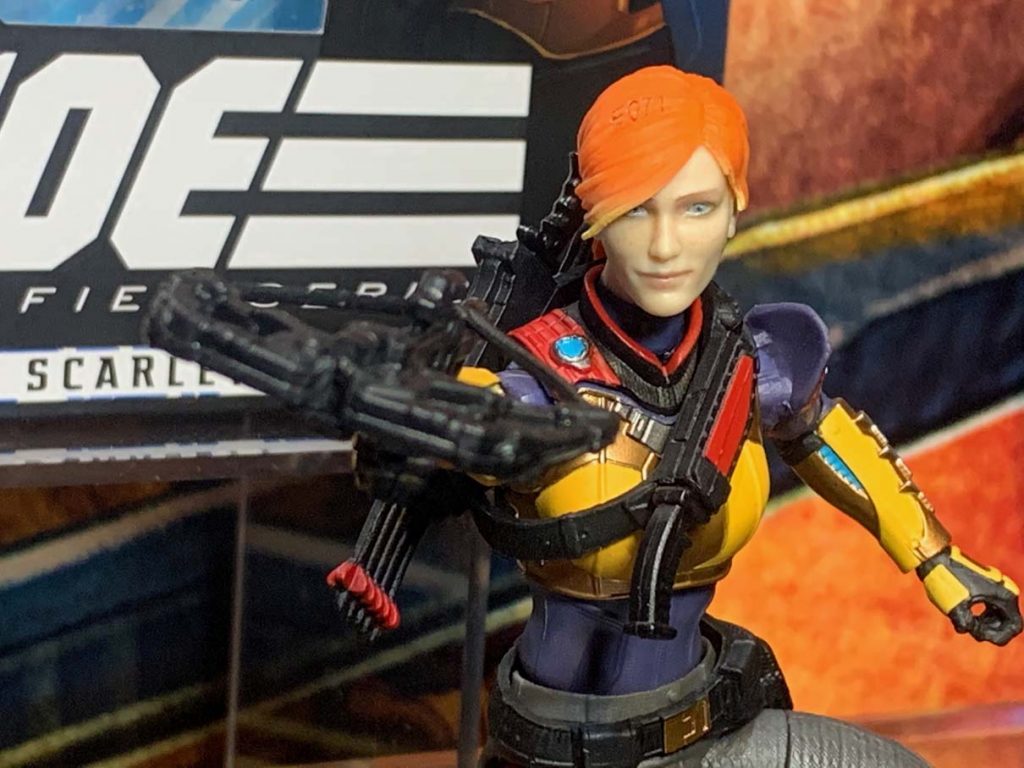 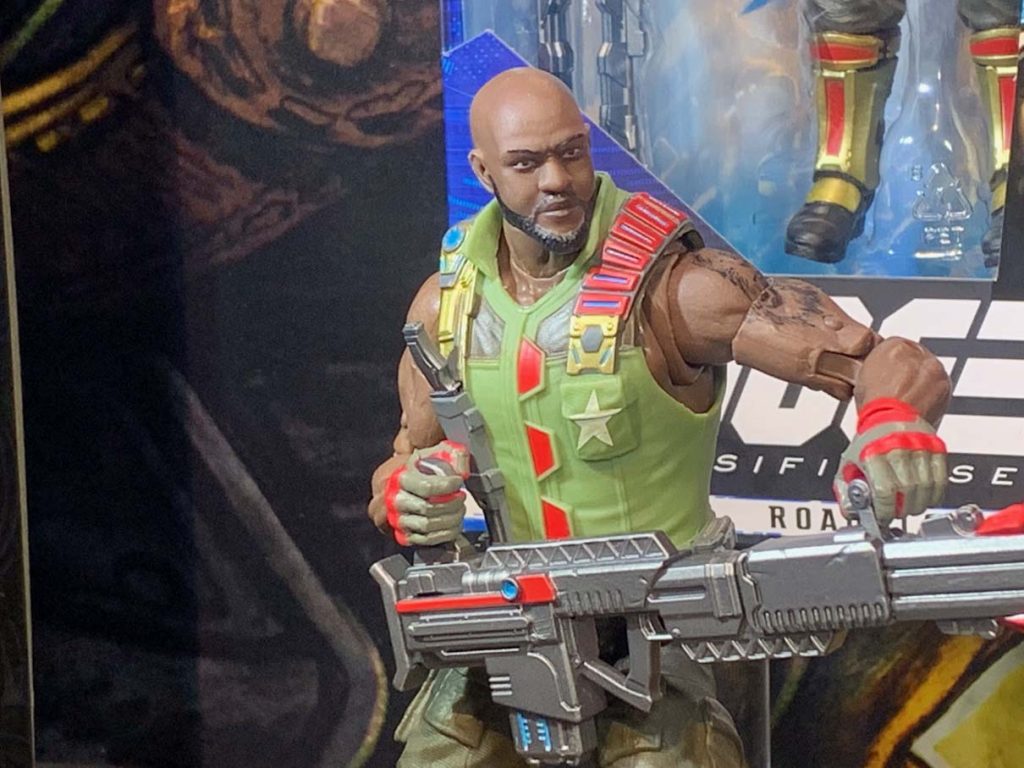 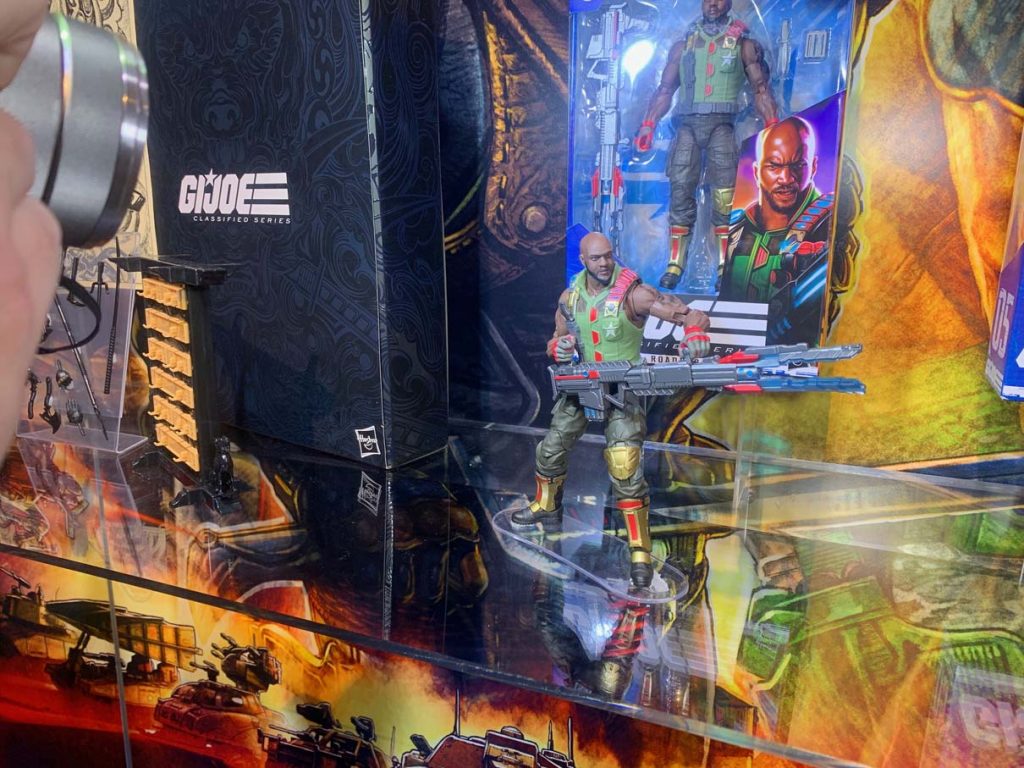 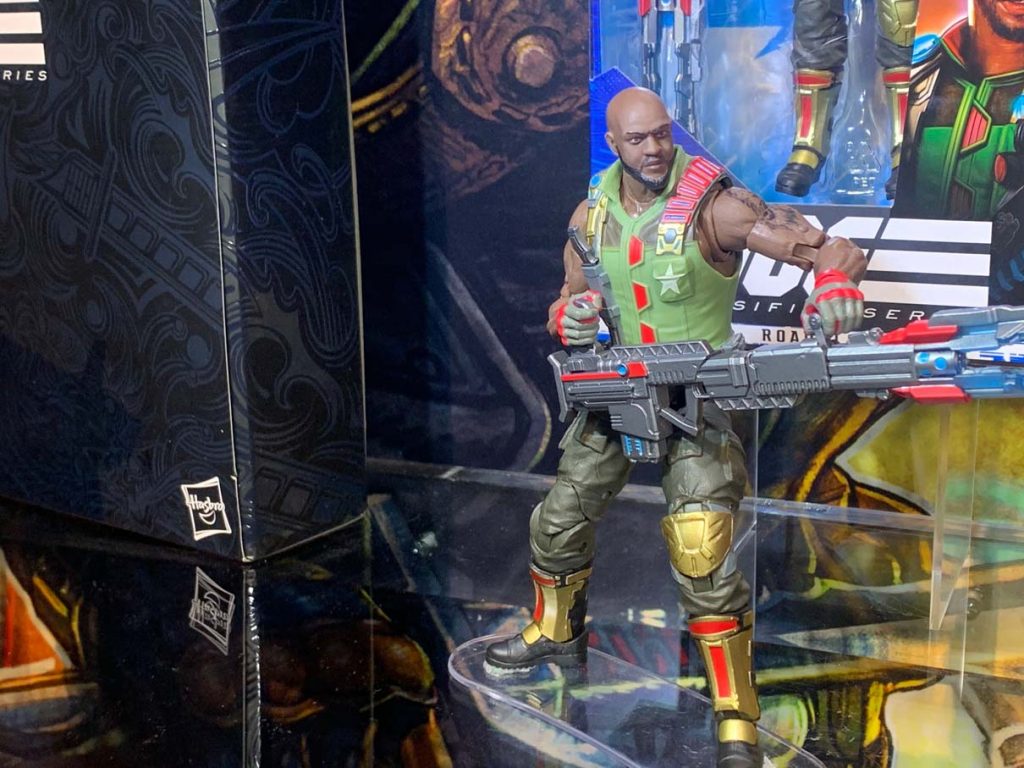 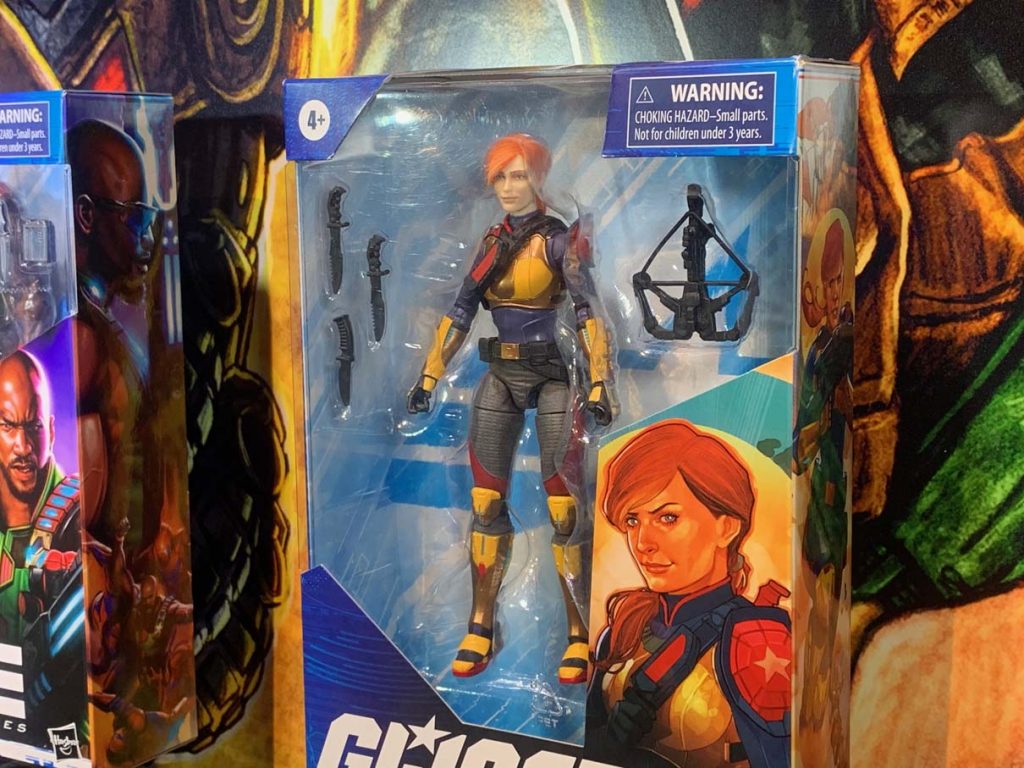 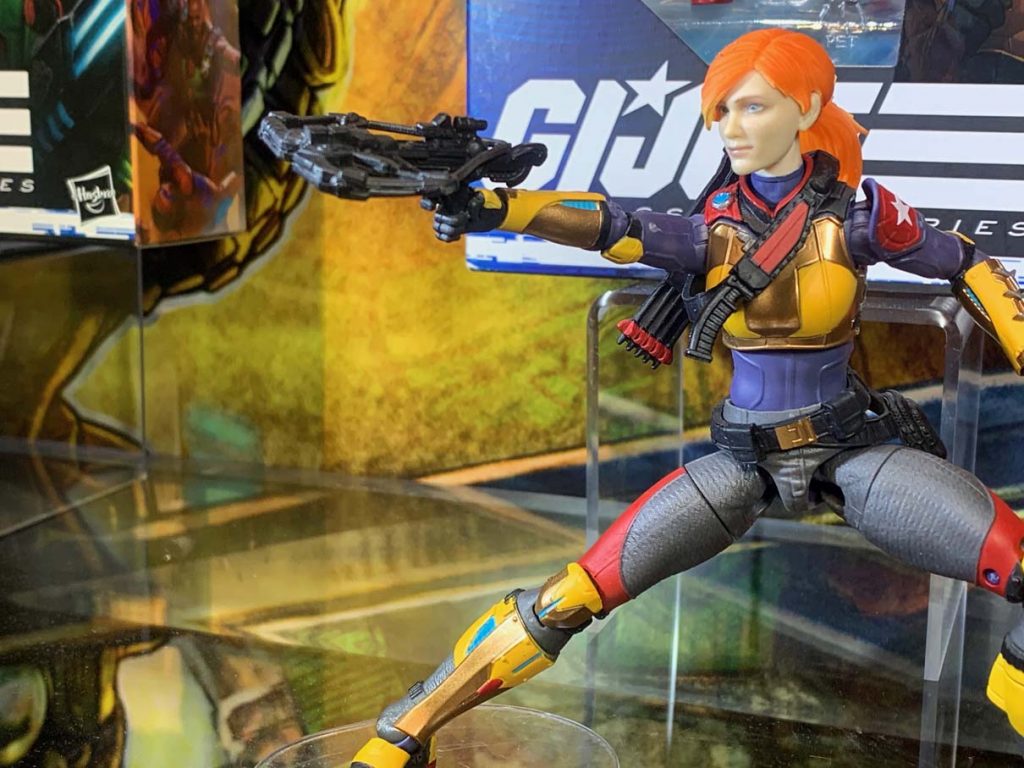 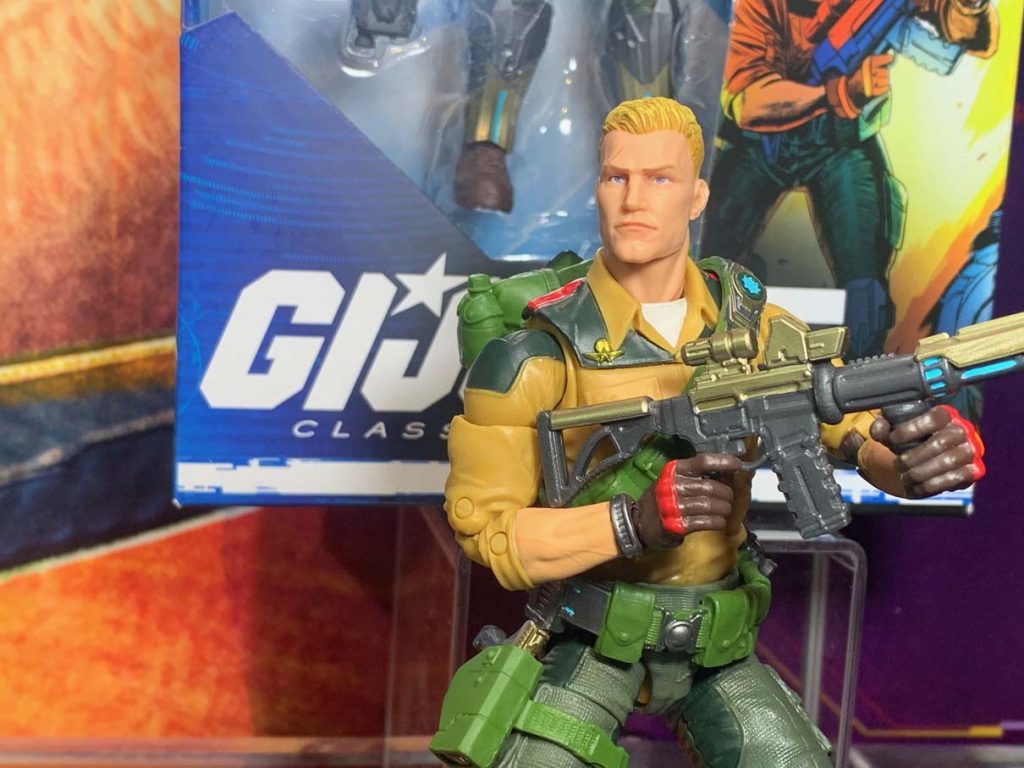 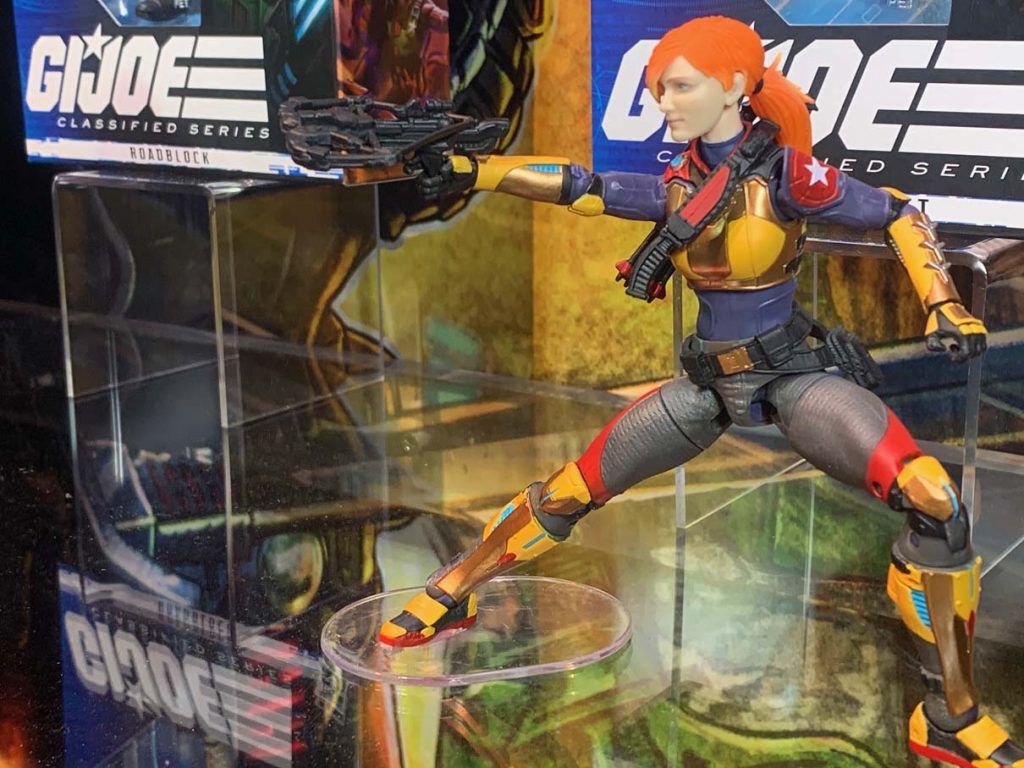 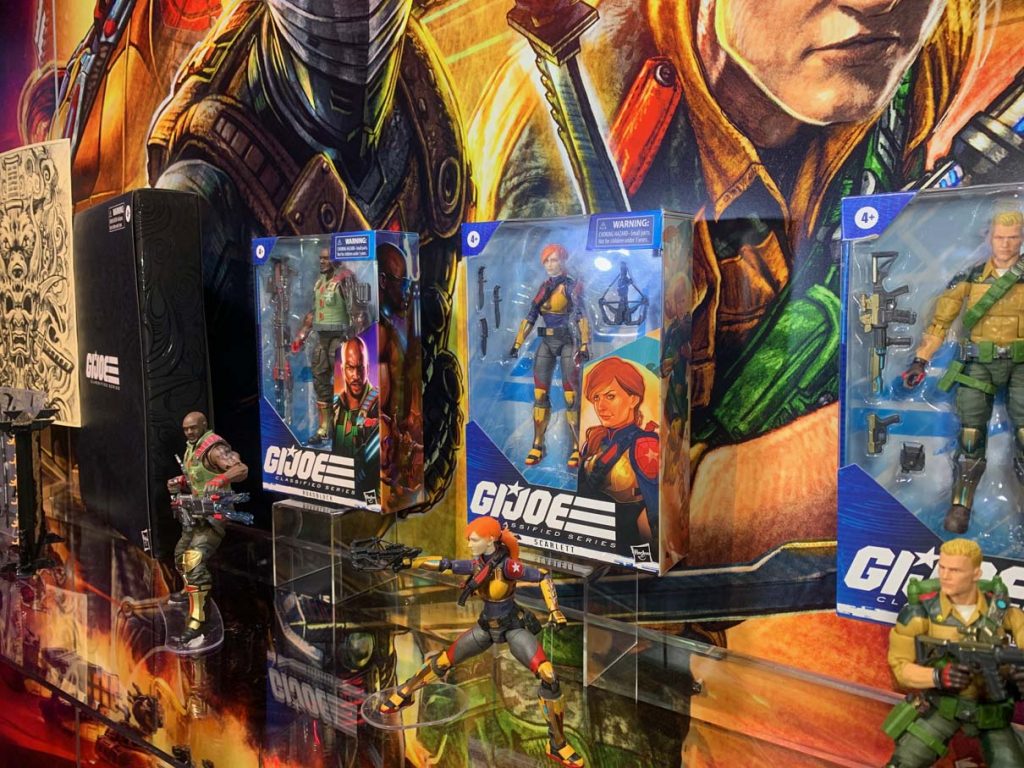 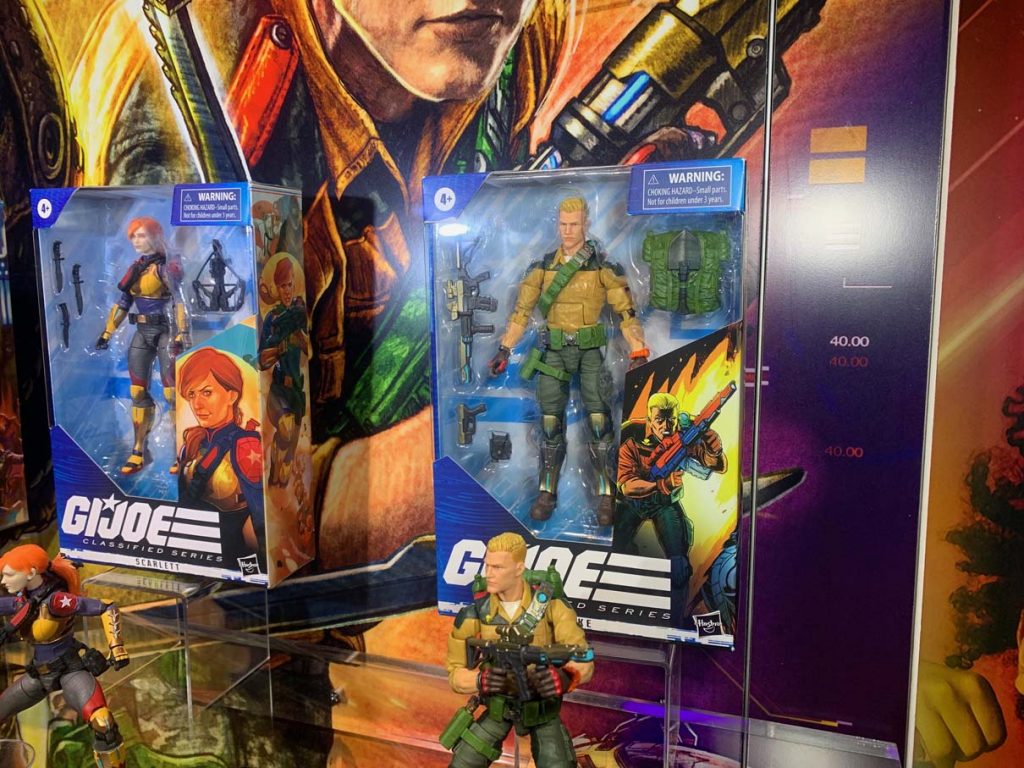 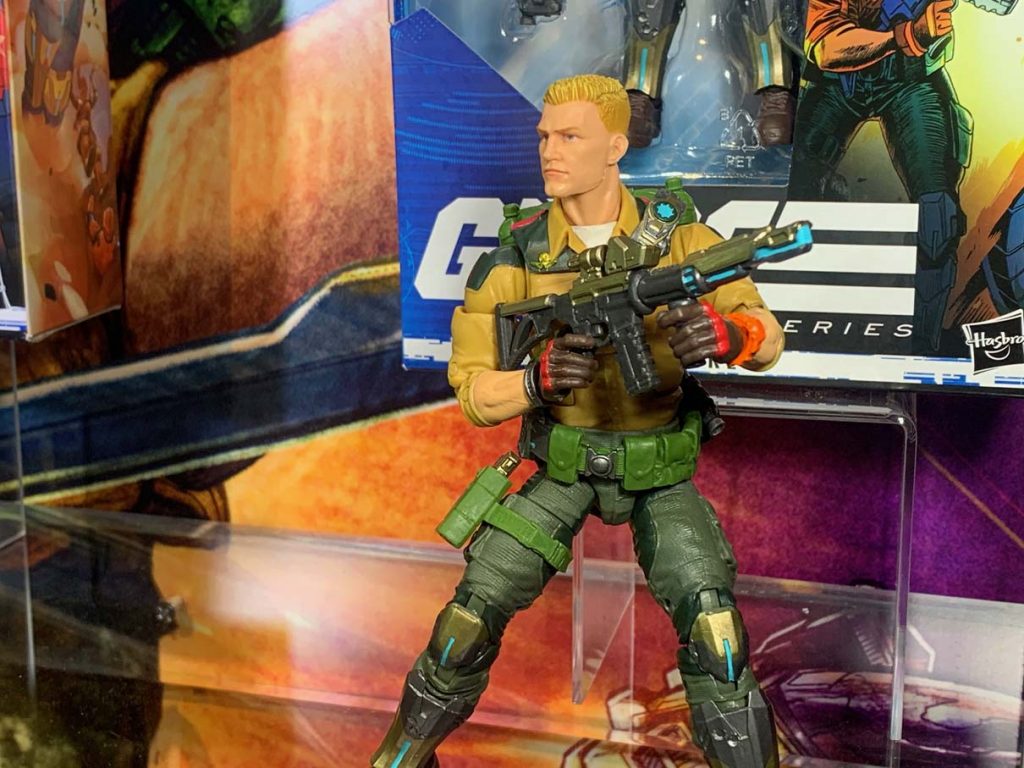