Jakks Pacific keeps the Super Mario Bros torch lit with its highly successful World of Nintendo action figures. Like before, we have seen an assortment of Marios, plus a sparse mix of allies and enemies.

Both 2.5 and 4-inch pieces work alone and in concert with each other for all sorts of playing configurations. New playsets complement the smaller scale as well, piling on the interactive fun that has become Jakks Pacific’s signature.

The main 4-inch collector line adds more Mario refreshes which is, while disappointing, also a proven seller and the lifeblood of the line. The next assortment includes a light-blue redecoed Shy Guy, a yellow deco of Yoshi, a fantastic debut of Magikoopa, and 2 Mario repacks (one classic with mushroom and one Odyssey variant with Cappy). I value the magikoopa addition, but I admit I enjoy the canonical variations of Yoshi and Shy Guy. Afterwards, we see the debut of Bone Piranha Plant, as well as Ice Flower Luigi, and re-releases of Mario, Luigi, and Bowser Jr. Hopefully we can see more princesses and Koopa kids sooner than later.

The smaller scale 2.5-inch assortments have the same mix of old and new. Building on the successes of the level dioramas, Peach’s and Bowser’s castles, we now have Underwater, Underground, and deluxe Boo’s Mansion playsets, too. With Lemmy Koopa, a spike top, and light-blue shy guy rounding out the newest additions, Jakks Pacific makes a compelling argument to buy them all.

Jakks Pacific has a formula that works well, but is pretty safe: release figures that are proven sellers like enemies and allies in multiples with various decos along with Marios and Luigis that sell well consistently. Only then are we thrown a bone with a new character. With 5 koopa kids, 2 princesses, Toadette, and Birdo yet to be made, one can hope that Jakks Pacific can find a way to fast-track them. 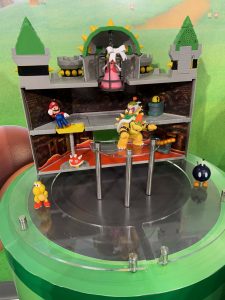 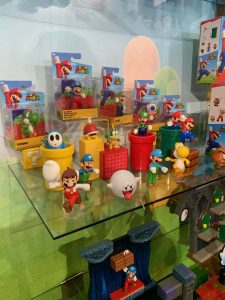 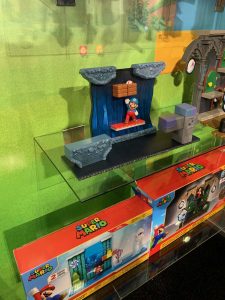 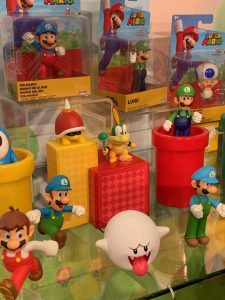 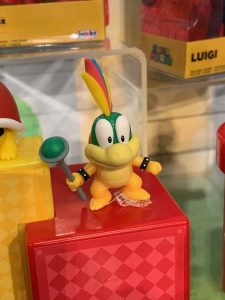 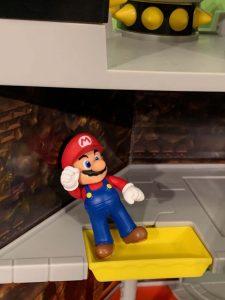 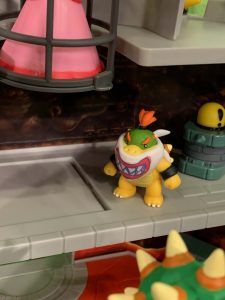 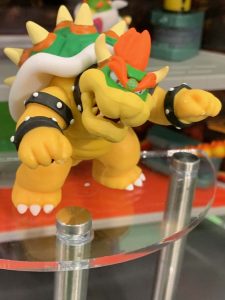 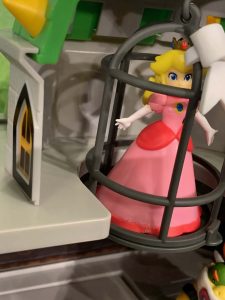 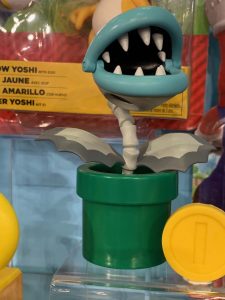 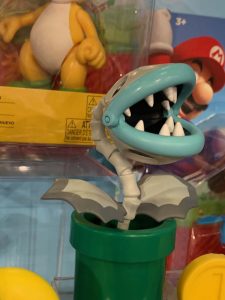 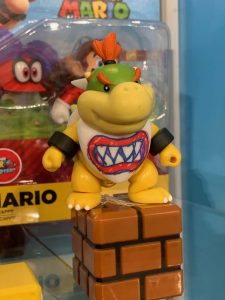 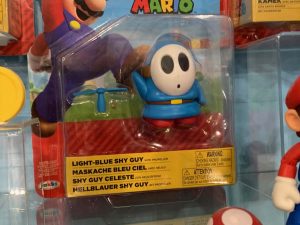 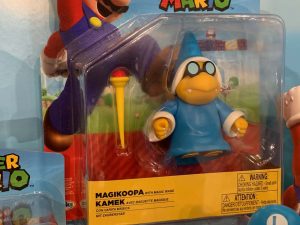 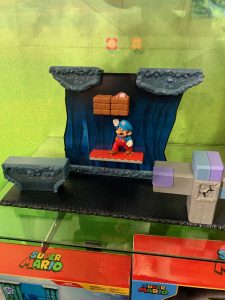 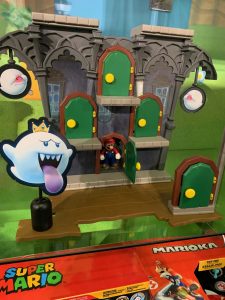 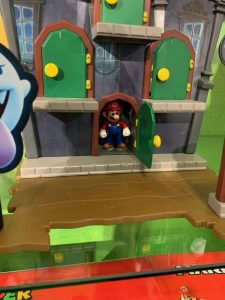 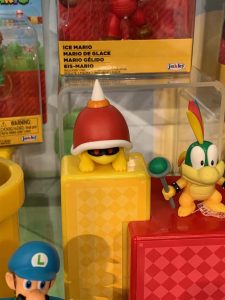 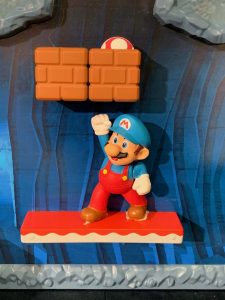