Jazwares is making a big splash when it comes to this year’s products and their booth at Toy Fair 2020, reflected that energy.  On display were brand new and expanded assortments for Roblox (which we unfortunately couldn’t shoot), a new line of wrestling figures for the upstart AEW that includes Jericho, Cody Rhodes, the Young Bucks and more.  And as if that wasn’t enough, there are also new MMA figures coming, very much in the style of Jazwares’ new AEW line.  The MMA line included the likes of Conor McGregor and Khabib “The Eagle” Nurmagomedov (which, again, we weren’t allowed to shoot, but believe me now and hear me later me when I tell you, you’re definitely gonna want them.)

But the best part of Jazwares booth?  The glorious return of Micro Machines! 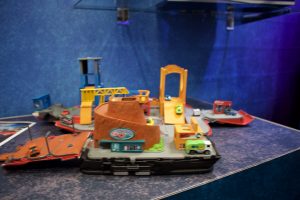 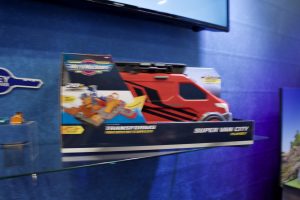 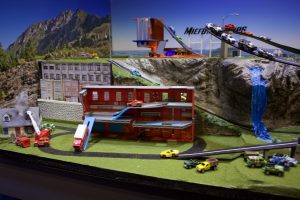 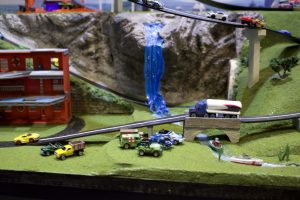 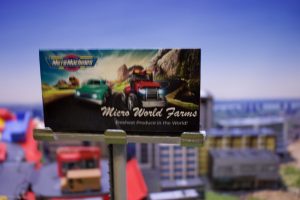 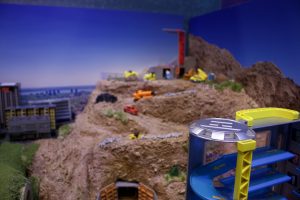 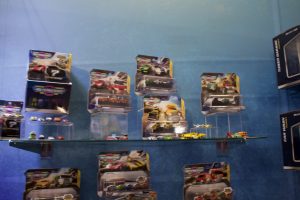 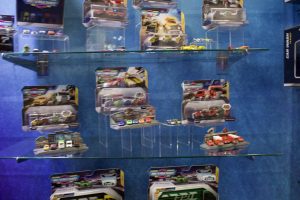 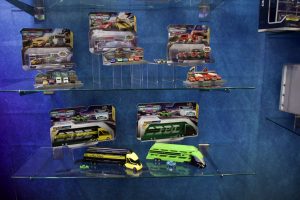 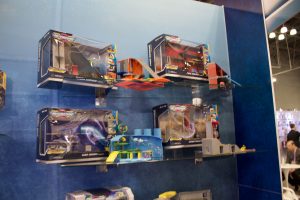 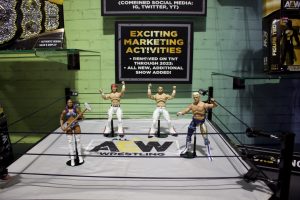 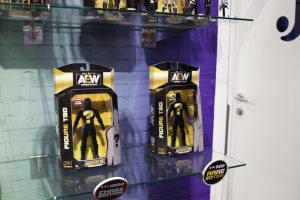 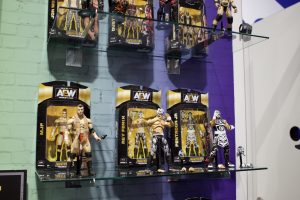 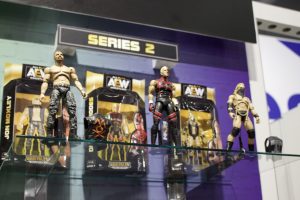 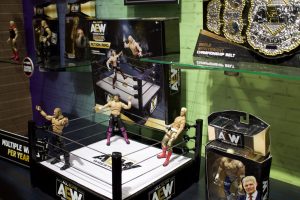 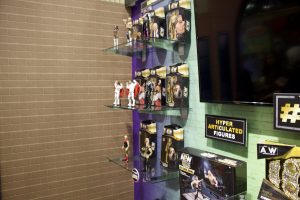 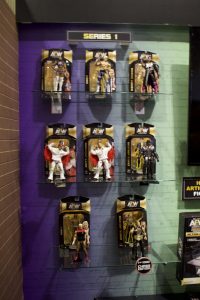 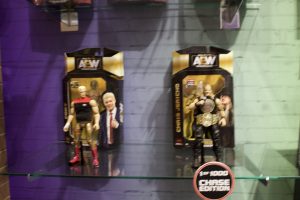 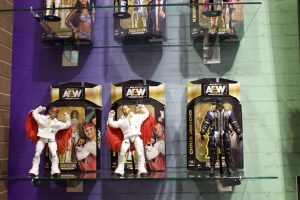 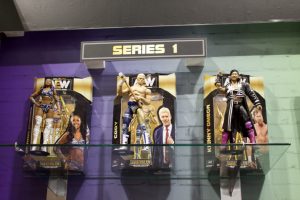