Playmobil is hooking them young with new Scooby Doo, Ghostbusters, and Back to the Future playsets shown first at New York Toy Fair.

There was not the giant displays we were hoping for for Back to the Future, but we did get to see the DeLorean in person and I have to say I can’t wait. The car will have flip up wheels, lights, and you can even replace the plutonium core. Yes the car comes with a case of plutonium, but you know safe to play with.

I love Back to the Future so much, so the idea that we’re getting so many toys in 2020 is just incredible. Right now we’re only seeing a few things from the first film but hopefully if the toys are successful you’ll be able to continue the line and be as complete as a Ghostbusters.

Also shown at the show was the expansion of the Scooby Doo line. This line is filling out fast making it feel like any Scooby Doo fan would fill out a complete collection with these sets. A haunted house, Egyptian temple, a stage coach, and a dinner table for sets…what more could you ask for?

Playmobil is including Scooby Doo is packed with most of the sets, which is standard for a line like this, but you also get the rest of the team if you buy some of the bigger sets. They even captured the fun of unmasking the villains from the cartoon with the single blind bags in the line.

Finally there is one new Ghostbusters set on display it is a mini Firehouse which doubles as a carrying case. So although they have given us a very well rounded Ghostbusters line there was still more to come. Hopefully at some point you’ll get to be able to finish the second film and possibly some toys from the upcoming summer sequel. 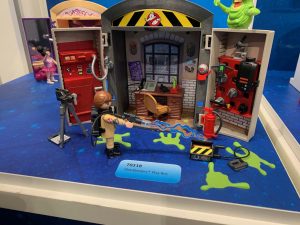 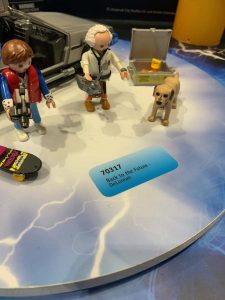 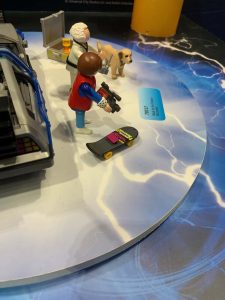 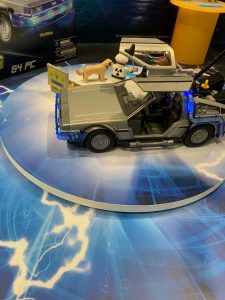 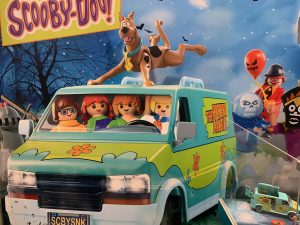 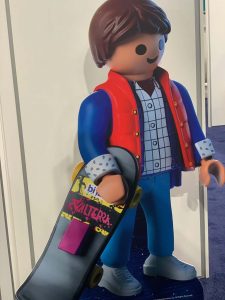 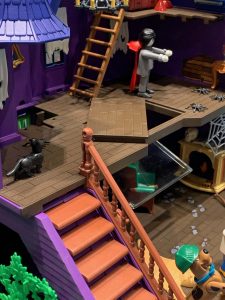 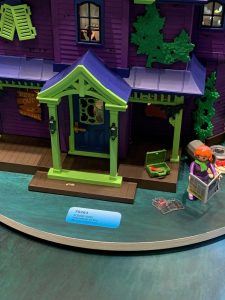 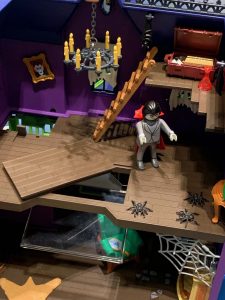 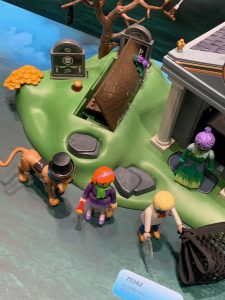 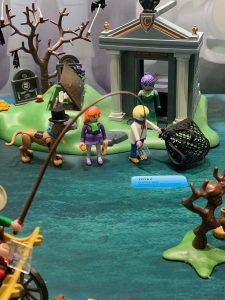 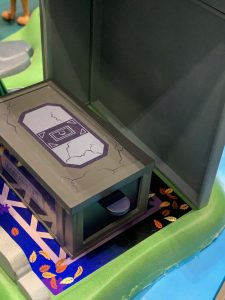 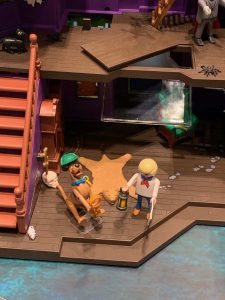 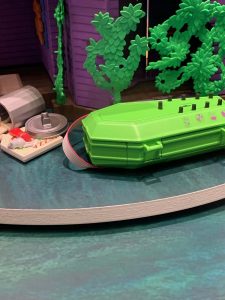 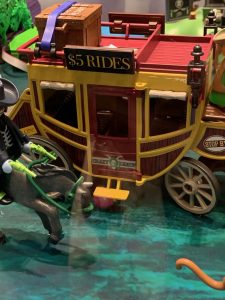 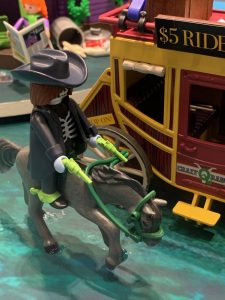 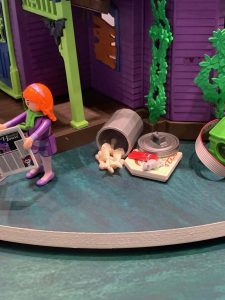 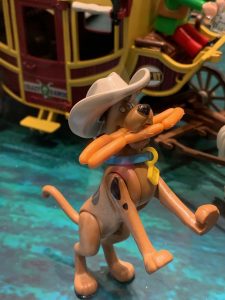 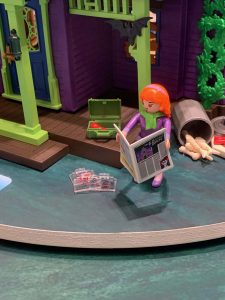 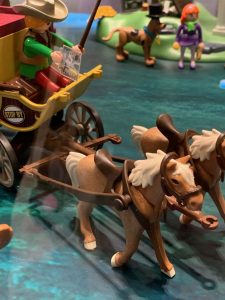 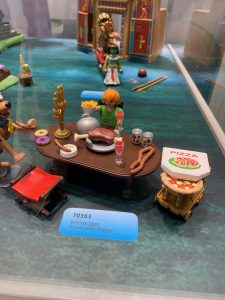 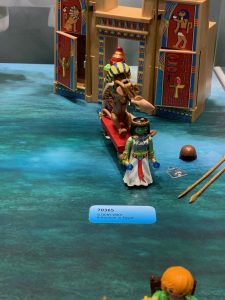 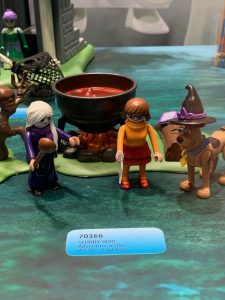