Man, is it an amazing time to be a Power Rangers fan! Hasbro’s morphenomenal Power Rangers Lightning Collection soldiers on with series 4, and 5, as well as retailer exclusives. They are continuing the role-play subseries with their own Dragon Dagger. The excitement can only be building, we are only 2 years in!

The Lightning Collection is slowly building our initial group of Mighty Morphin Power Rangers. Trini and Billy join waves 4 and 5, respectively. We get a wider range of rangers, too, with team-building from Zeo (Gold and 3/Blue), S.P.D. (Red), Beast Morphers (Blaze), and the initial addition from Time Force (Red). The comic-based Ranger Slayer rounds out the new figures. One can anticipate the likes of MMPR black and Beast Morphers yellow in wave 6, if previous assortments dictate the roadmap.

Gamestop has an amazing set commemorating Rita and Zedd’s silver anniversary. Zedd will include his corrected Z-Staff and have an alternate silver deco not seen on his first release. Rita looks stunning for her first appearance in the collection. Her fabric(!) dress’s design work is in silver versus gold. This can mean that a general release isn’t far behind. Hopefully they can lengthen her dress and give her the bicycle she rides and the dumpster then. 🙂 Hopefully a similar golden set with Goldar and Scorpina arrives next!

Next is the roleplay Green Ranger’s Dragon dagger. For you distinguishing fans, this is the third offering if you count Bandai Japan’s version which includes a stand. What differentiates this one is the 3 unique songs, and light-up features, and well as its own stand. This may very well be the definitive one to own. With this and Red Ranger’s power sword seeing release, hopefully we can finally see representations of the Power Bow, Daggers, Lance, and Axe. They are long overdue.

On top of the madness of product, Ryusoulger will be the next sentai they will translate to Power Rangers. My poor wallet! But my gosh, seeing the irreplaceable Thuy Trang in figure form is a sight to behold. And with an incredible Rita Repulsa in the same year? I can’t believe how good the fans have it. I hear over at Marvel Legends, they are selling Hydra Soldiers for 15 bucks to army-build. Any similar devil’s bargain to be struck for Putty Patrol? I have a credit card ready to go! 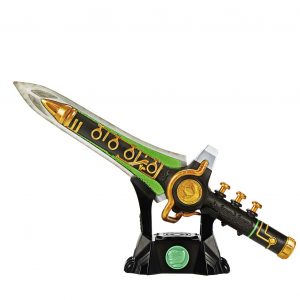 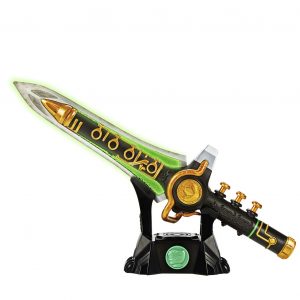 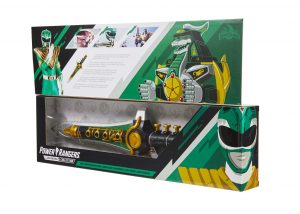 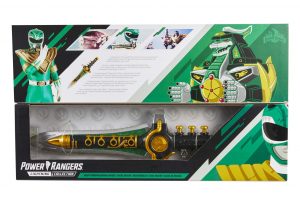 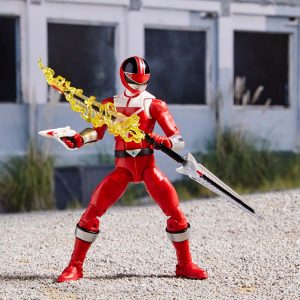 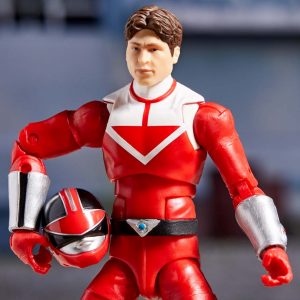 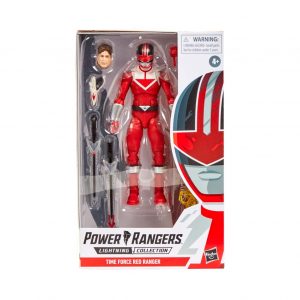 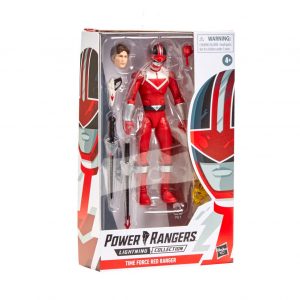 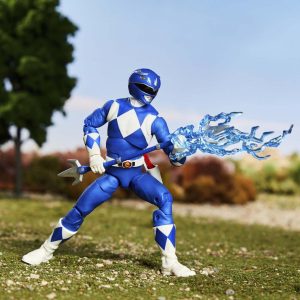 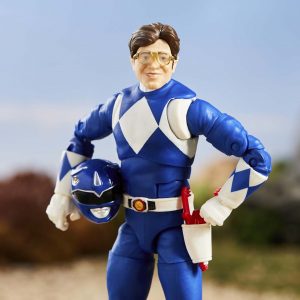 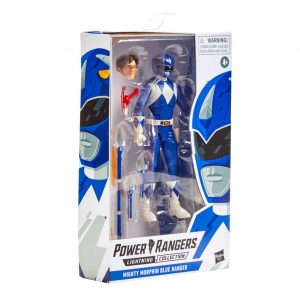 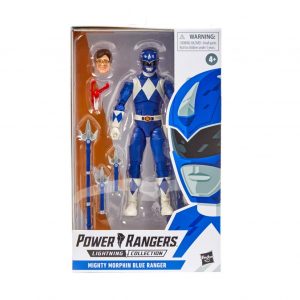 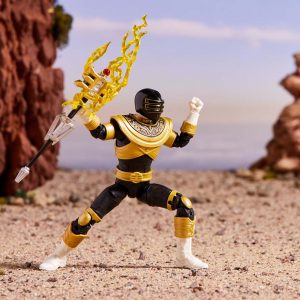 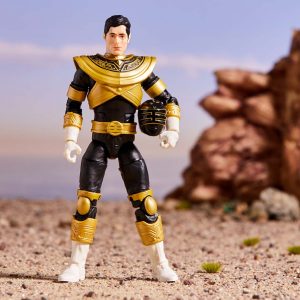 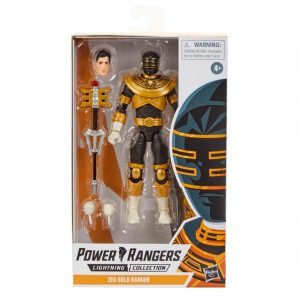 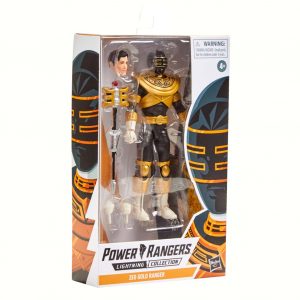 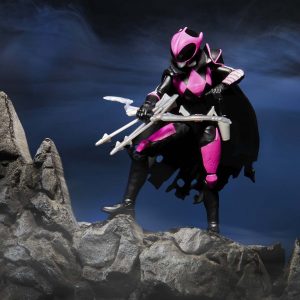 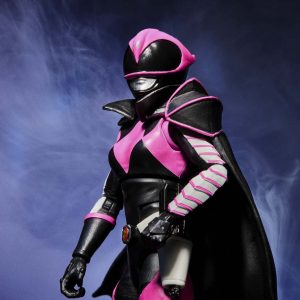 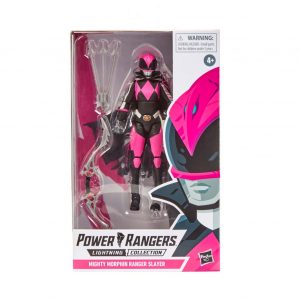 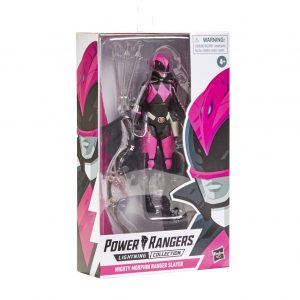 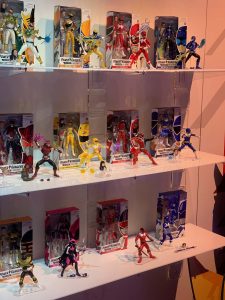 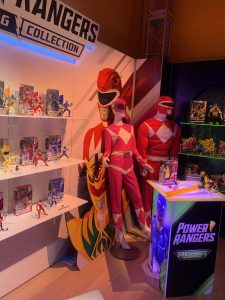 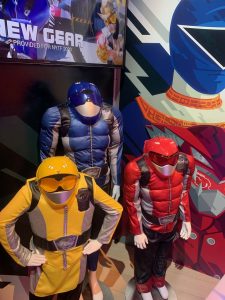 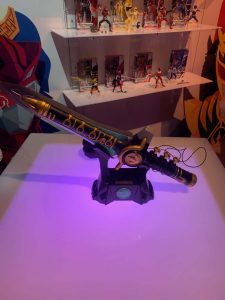