There is so much going on I feel like Transformers got lost in the mix of Toy Fair. The Transformers team had some impressive things on display in the showroom.

We got a first glimpse of the new Netflix series based on Transformers Siege. What is different about this series than other cartoons is they use the model sheets to help them animate the Transformers in the show. That means that the way they transform in the show should be comparable to how do you transform the figures in real life. It was only a tease, but we got our first look at Bumblebee. He has been absent from the line over a year into the line and I know I can;t wait to have him in figure form soon!

The new big figure this year is Scorponok, with Skylynx as the medium scale, and we’re getting an all new Arcee, including her backpack. Walmart will have an exclusive line of Siege figures they are mostly repainted from wave one of Siege. And there’ll be a mystery box that we’ve been warned not to open until we watch the show.

I am really looking forward to seeing more Transformers in SDCC, because although we’ve gotten a few leaks here and there I can’t wait to see what else they’re doing with the Generation 1 designs. We haven’t seen a new Hot Rod or Kup yet. 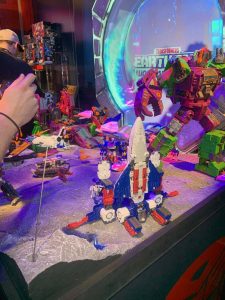 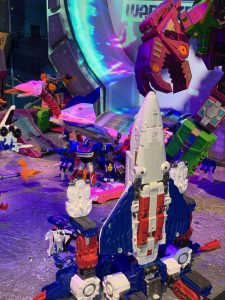 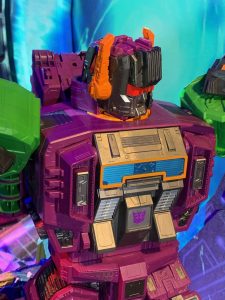 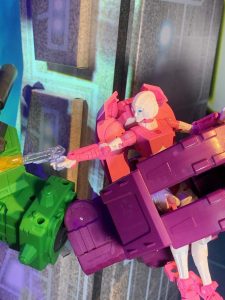 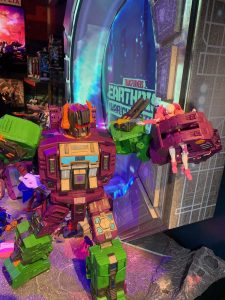 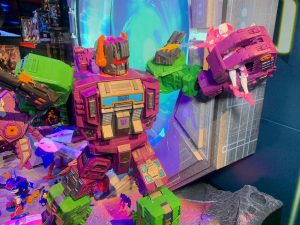 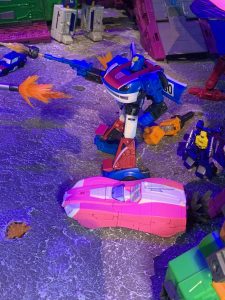 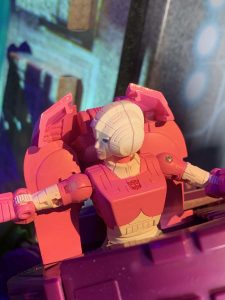 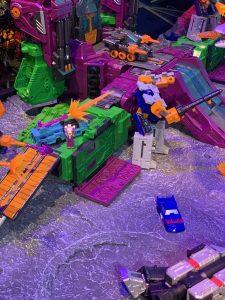 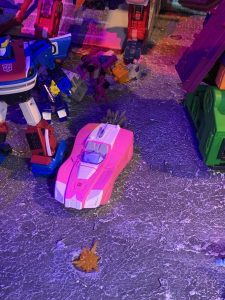 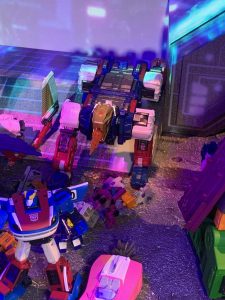 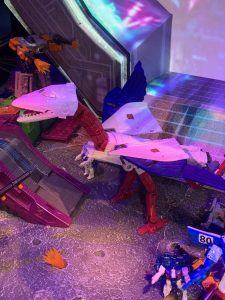 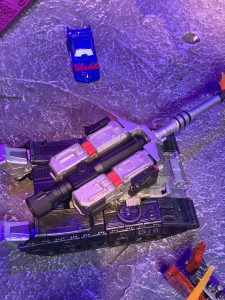 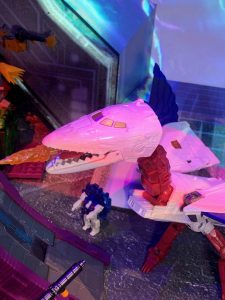 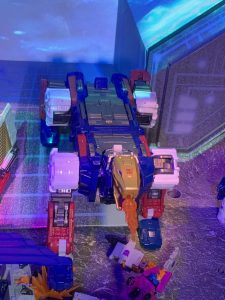 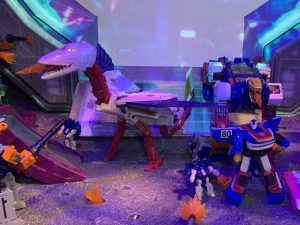 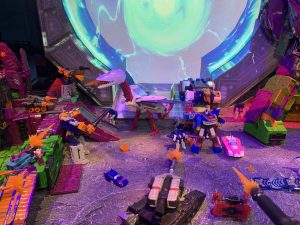 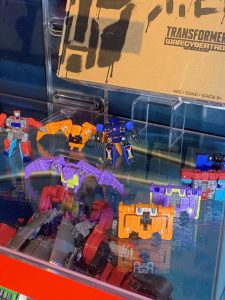 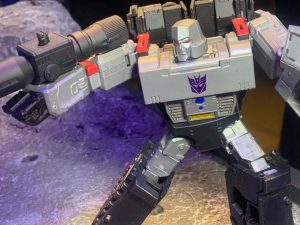 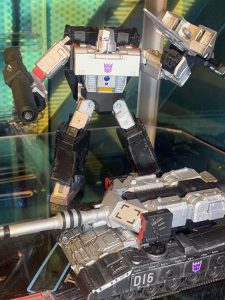 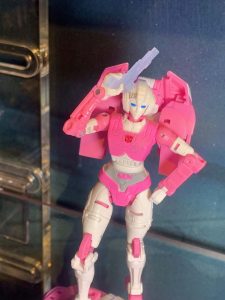 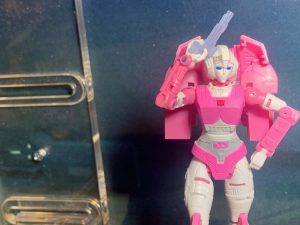 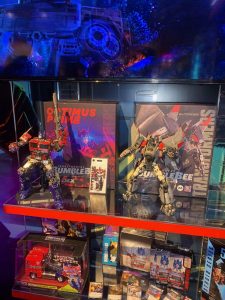 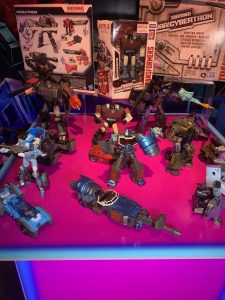 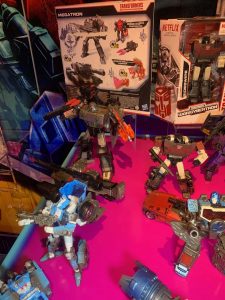 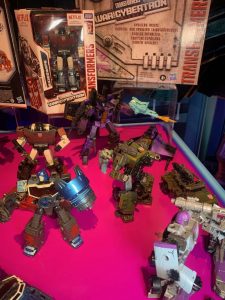 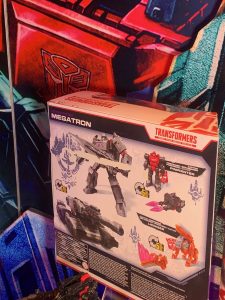 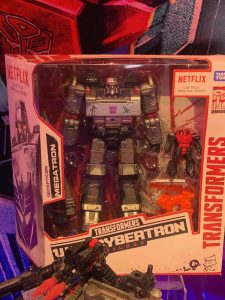