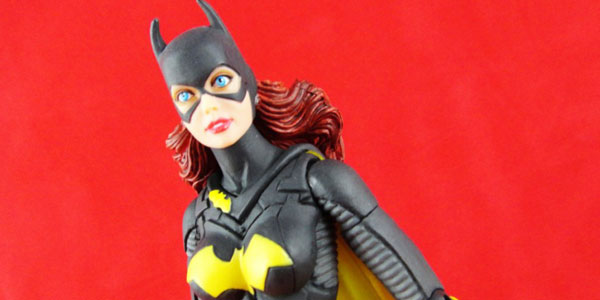 DC Collectibles is back in top form with it’s new New52 Batgirl figure.

Actually, it’s the old style New52 Batgirl, because Barbara Gordon recently got an upgrade to a totally new, quasi hipster look.  Now, don’t get me wrong, I like the new look and all, but the old armor look fits the New52 much better.

But…be all that as it may, top to bottom, this figure is spot on.  The armored look of her costume is by far the coolest part of the figure.  OK.  Maybe it’s not the coolest part, but it’s still well done and definitely up there.

She sports the classic Barbara Gordon hair, which is sculpted rather nicely.  The inside of her cape, boots and gloves are a nice yellow deco, which really pops against the grey/black of her costume. 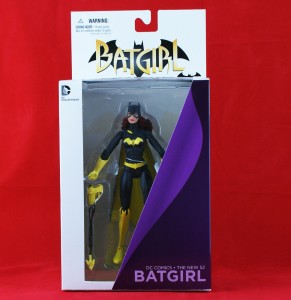 All the articulation that DC Collectibles is known for is there, as well.  Except for her hands and forearms.  They don’t seem to twist in any direction.  There is a joint up by her tricep so you can turn her arms around, but…it’s not the same as having a rotating forearm or hand.

I’m being nitpicky, of course.

She also comes with a “Bat” grappling gun.  I didn’t even bother with it.  I just left it in the packaging.

A couple of DC Collectibles figures lately have been a bit “spotty”, if you will.  Namely the face sculpt on Earth 2 Superman and the creepy eyes on New52 Supergirl, Batgirl (thankfully) doesn’t suffer from any of those production problems.

I pulled out my Mattel Batgirl figure to see how she compared to DC Collectibles version.  And…there just is no comparison.  It’s DC Collectibles, all the way.  Although, I do miss the purple in her cape that the Mattel version has, but again, I’m just being nitpicky. 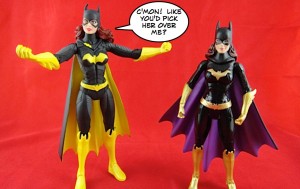 Batgirl is available now, and if you don’t get her soon, you’ll be sorry… 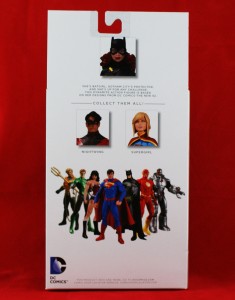 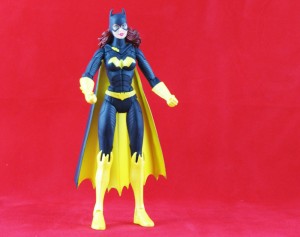 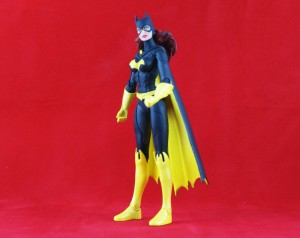 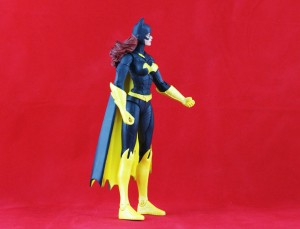 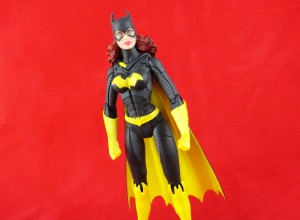 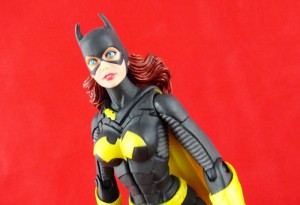 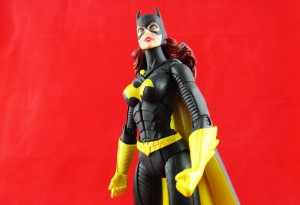 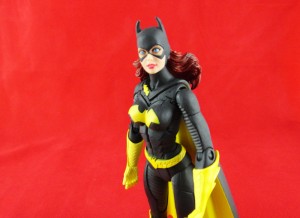 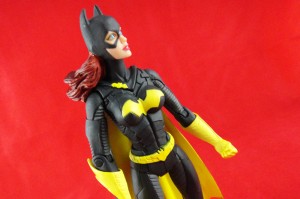 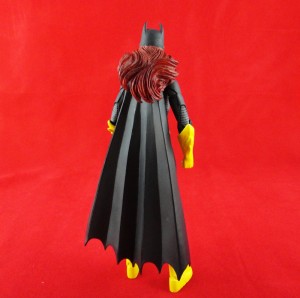 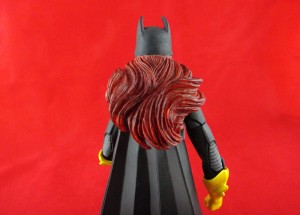 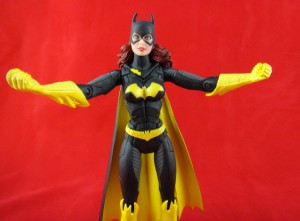 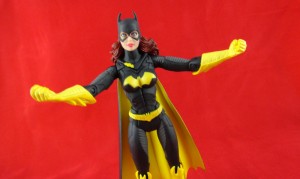 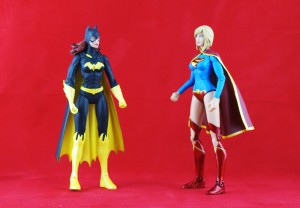 A new episode of the Almost Internet Famous Internet Show is out!  What are you waiting for?  Set your peepers to stun!