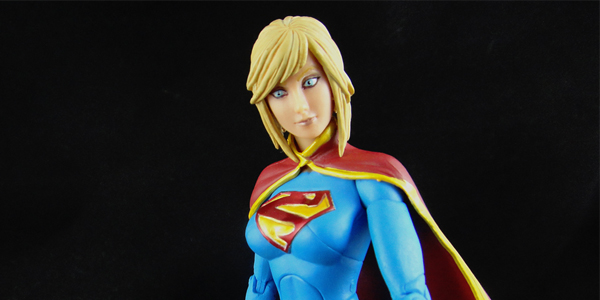 Up for your approval is DC Comics latest iteration of the Maid of Might, DC Collectibles New52 Supergirl.

I don’t know.  DC just can’t seem to figure out what to do with Supergirl anymore, can they?  How many versions of the character have there been over the years?  This latest version, New52’s Kara Zor-El, doesn’t seem to be the right direction, either.  From the costume to her petulant anger, the character leaves a bit to be desired.

All that being said, your friendly neighborhood jman’s got mixed feelings about DC Collectibles newest version of her.  Overall, they did a pretty decent job representing Kara in plastic.  Actually, there’s a lot to like about her.  Supergirl’s got a nice face/head sculpt.  Her hair is sharp, and the cape is really cool, too.  Basically, from her torso up, Kara’s a really decent figure.

What’s wrong with the figure, is really what’s wrong with the character.  The boots are just silly.  The cut-out over the knee look is just…odd.  Worse than that, though, is the patch of red at her crotch.  Talk about calling attention to an area.  Of course, none of that is DC Collectibles fault.  It’s just not good character design.

What we can lay at DC Collectibles doorstep are her eyes.  Her eyes are off.  Actually “off” isn’t the right word.  They’re a bit…creepy.  I think it’s the lightness of the blue of her eyes, contrasted by the black of her pupils that make them…well, kinda creepy.  Undead creepy.

Could just be me.  Probably is.

Supergirl comes with the Kryptonite shard that she stabbed H’el with in Superman #17 (spoiler alert?).  Here’s hoping DC Collectibles is planning on a H’el figure sometime in the near future.

Overall, Supergirl’s a really good figure.  It’s kind of a shame, ‘cause the character isn’t.  Should you plunk the money down for her?  If you’re a toy collector, hell yea! If you’re a casual fan…it’s a tough call.  I leave that one up to you to decide.

If you do end up getting her, just don’t leave her in the room where you sleep.  I’m telling you there’s something creepy up with her eyes. 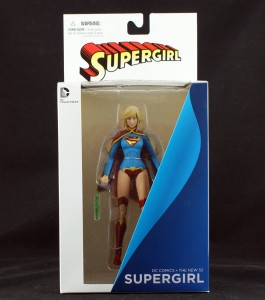 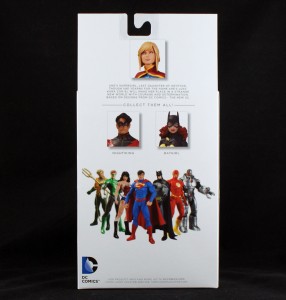 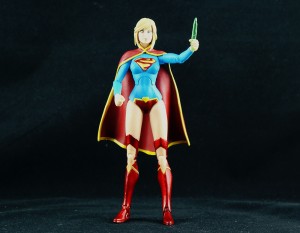 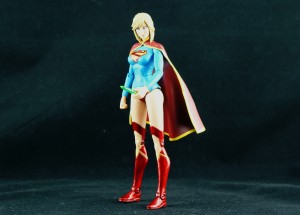 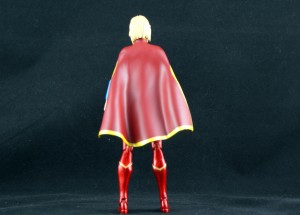 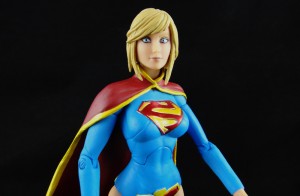 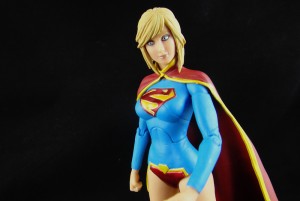 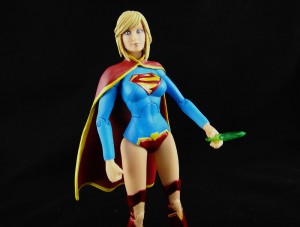 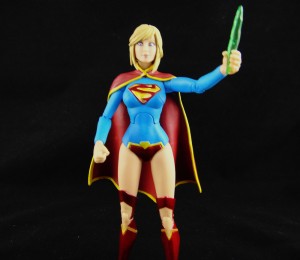 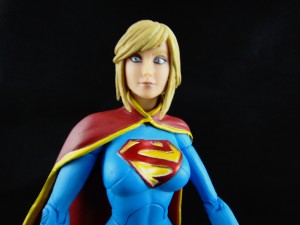 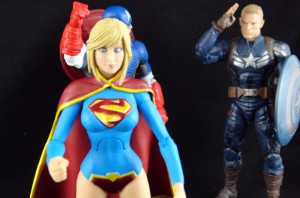 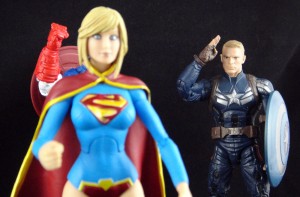 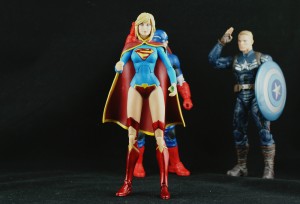 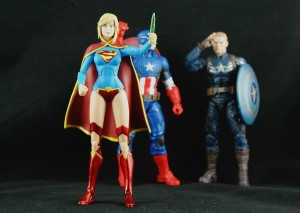 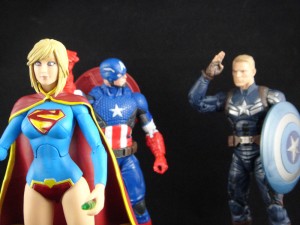 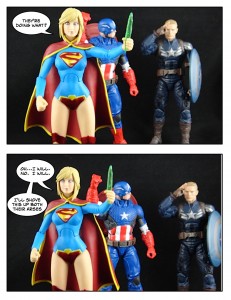