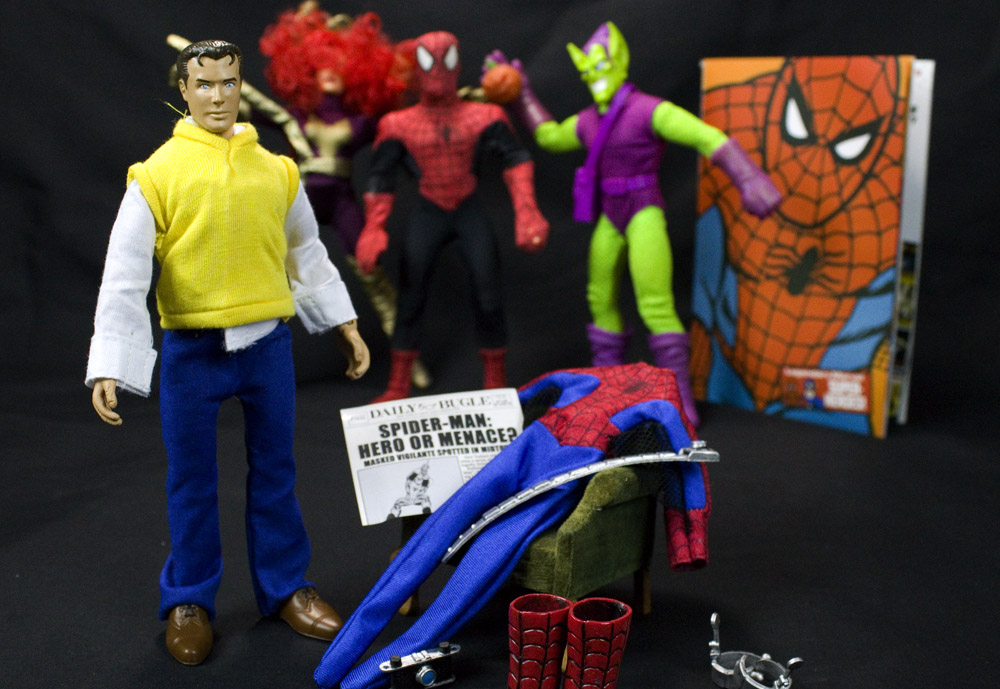 With the Legendary Marvel Super-Heroes set you get a Mego style body that the folks at DST upgraded a bit for modern time.  And the things you can do with that body!  The set comes with inter-changeable parts and pieces for you to recreate the old time Mego Spider-Man, and updated Spider-Man and Spidey’s alter ego, Peter Parker. 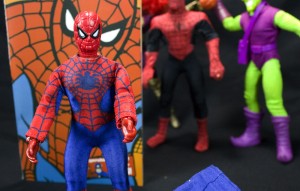 My personal favorite?   The old style Mego Spider-Man.  He’s been faithfully reproduced by the designers at EMCE Toys and Diamond Select.  Because there were so many different variations in the costume of the Mego Spider-Man in the 70’s, the designers went with the rare “Circle suit” Spider-man costume design, which they faithfully reproduced by hand, right down to the little snap in the back. 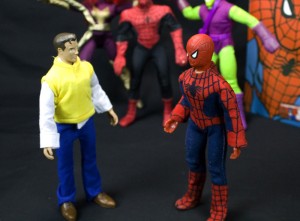 Then there’s the updated Spider-Man.  Spidey’s head sculpt is brand new, but based off of designs from other toys from the 70’s.  He also comes with multiple, interchangeable hands, old school (i.e. inorganic) web shooters, utility belt and Spidey boots.  All of which were made based off of existing Mego designs and parts.

And finally, there’s good ol’ Peter Parker.  Now, while there was a “secret identity” Mego Peter Parker, the designers went with a whole new head sculpt for this set.  They based the designs for the head sculpt on the classic John Romita Jr artwork, again…work based on the time period Mego produced these figures.

Pete comes with shirt, pants, sweater vest, shoes, camera and glasses.  I couldn’t get the glasses to stay on Pete, so we just pretended no one was around when we took the pictures.  This guy is so accurate you half expect a radioactive spider to come along and take a chunk out of his hand.

What really adds value to this set, though?  The enclosed booklet.  Not only does it give you information about how the set came into being, but a history of the Mego style figure, as well.  Much of which your friendly neighborhood jman pilfered for this review. 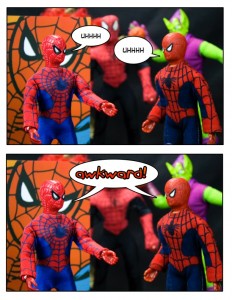 The only real downside to this set?  The packaging.  While the figure itself comes in the classic Mego box, it’s part of a tray system, that leaves a little to be desired.  This thing is clearly made to either be opened or displayed.  There’s no putting this thing back together once you decide to open it.  You are committed!

That being said, it’s clear a lot of love went into the thought, design and manufacturing of this set.  This set was made by Mego fans, for Mego fans.   If you consider yourself one, there’s no reason at all for you to pass it up. 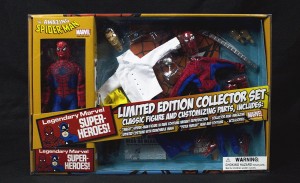 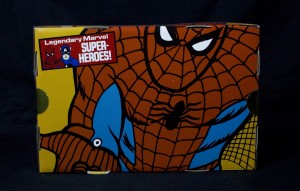 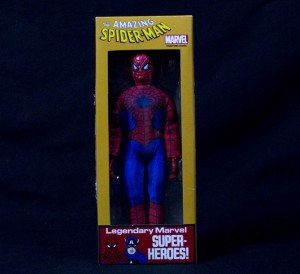 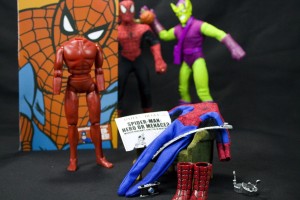 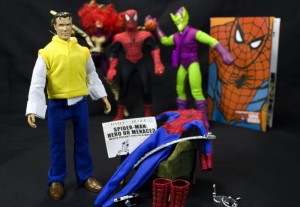 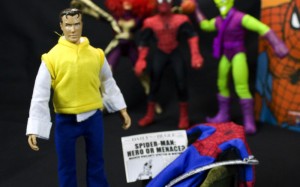 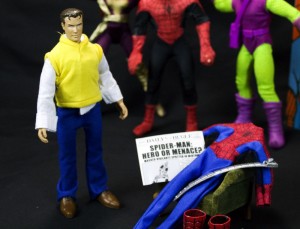 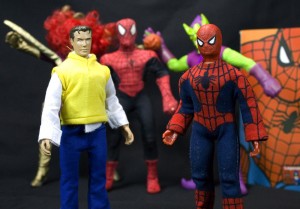 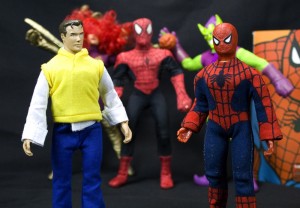 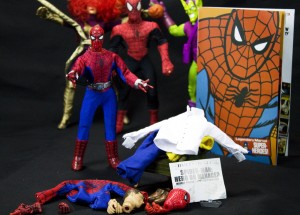 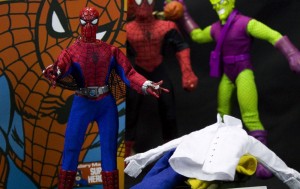 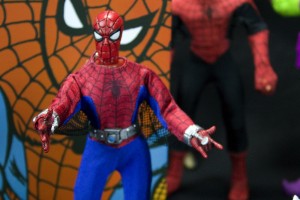 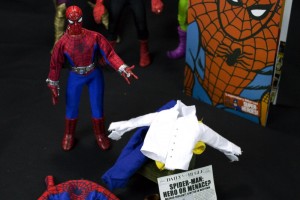 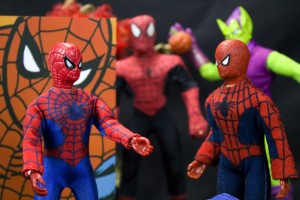 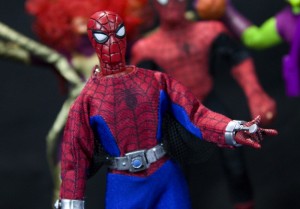 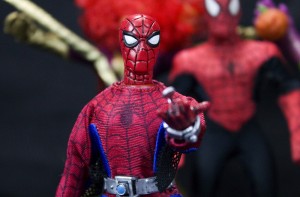 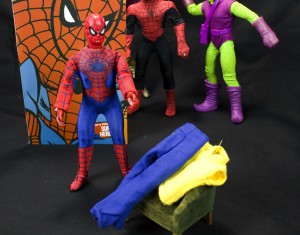 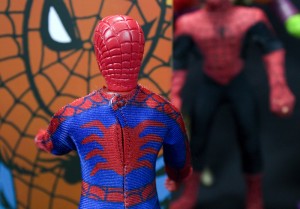 Many thanks to Diamond Select Toys for providing the set for review.

Before you click on outta here, don’t forget to check out the latest episode of the Almost Internet Famous Internet show.  This week, we’re talking about another classic…DC vs Marvel!