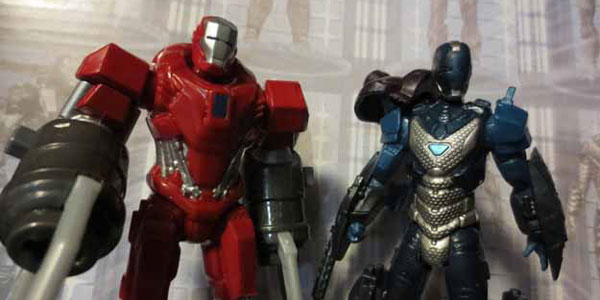 After the initial shock of the articulation limitations set in regarding Hasbro’s Iron Man Assemblers, what we are left with are actually well sculpted toys with a fun action feature.  The figures’ interchangeable limbs offer plenty of options to mix and match your armors, and as the line expands, we widen the pool of potential parts even wider.

The latest installment in the series is a two pack featuring one armor straight from the movie– the bulky Red Snapper, and a repaint of Tony’s Starboost armor, now in blue and grey and called the Gravity Cloak armor.  Both figures feature nice sculpts, as we’ve seen throughout the Assemblers collection, and some cool color schemes that looks great on their own and compliment other figures with which they can share parts.

Red Snapper is definitely the star of this set, as one of the more iconic new armors featured in Iron Man 3, and the toy version does look quite nice, with a metallic red, silver and grey design straight out of the film.  The limited articulation is still a shame, especially when it comes to Snapper’s arm claw extensions (which are solid pieces with no poseability in the wrists or claws themselves), but it makes for a visually interesting design all the same.

Gravity Cloak features the great, textured body of Starboost from Series One, and the new colors look great, offering new, in-color parts to use on any of the stealth-style figures we’ve seen already.  Both these figures also feature lots of new alternate arms and add-on parts, providing lots of fodder for both them and the multitude of Assemblers already released.

I admit even after this time, I’m torn in giving the Assemblers line a pass.  It is a shame to have such well sculpted, well designed armors come up so short in the articulation department.  But they do still look just as good as past, more poseable Iron Men, and the action feature remains more fun than it probably should for a 33 year old collector like me.  Even if it’s only to pad out Tony’s ever expanding armory, the Iron Man Assemblers are worth checking out.  You might be surprised by how fun these figures really are! 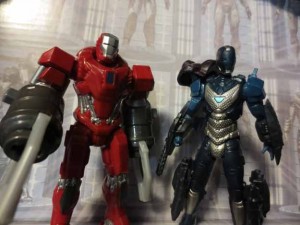 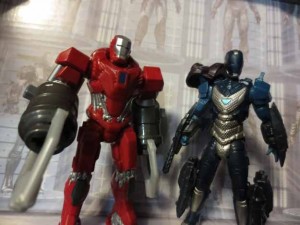 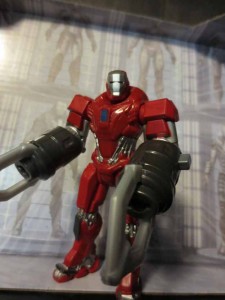 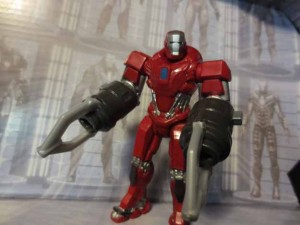 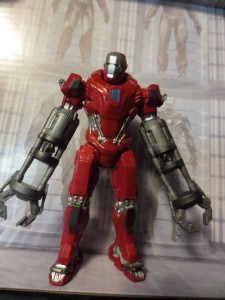 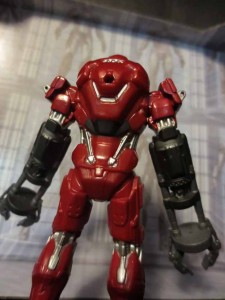 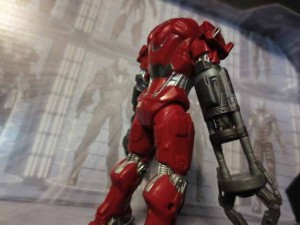 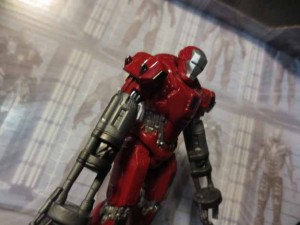 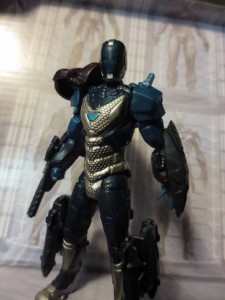 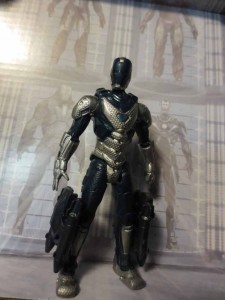 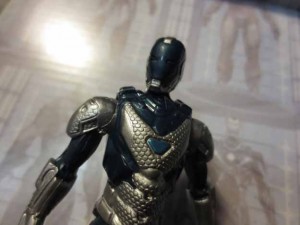 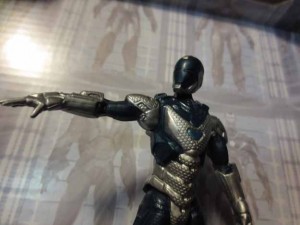 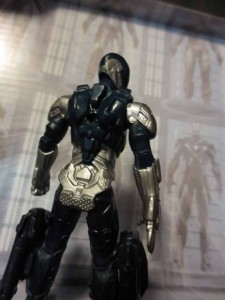 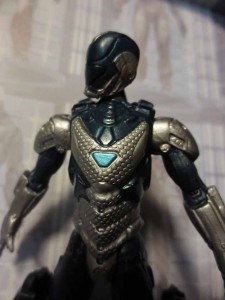 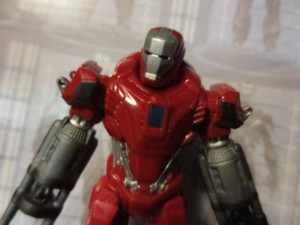 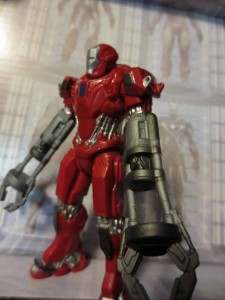 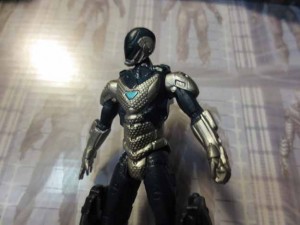 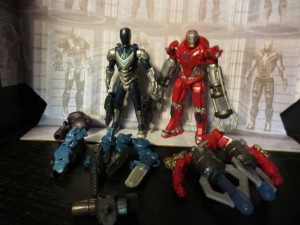 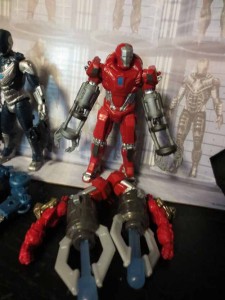 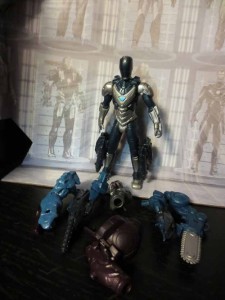 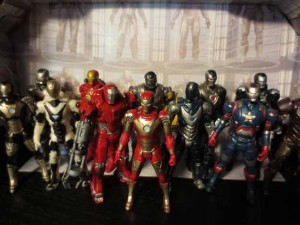 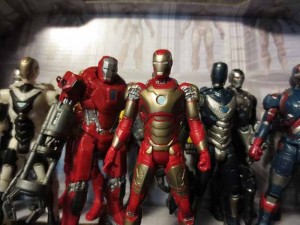