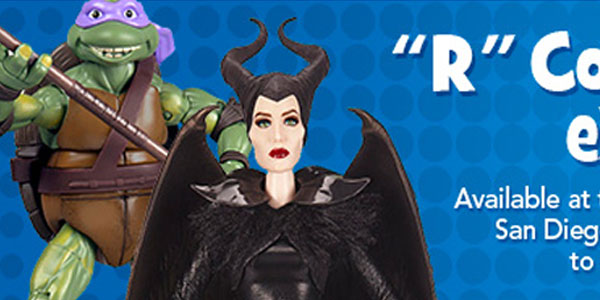 Toys R Us has been releasing Comic Con exclusives for a few years now, and they’re about the only company that does so, while not attending the show.  As we’ve seen in the past, TRU’s exclusives will be sold at the Entertainment Earth booth at San Diego Comic Con, and offered online and in TRU stores after the show.

This leaves the toys as only semi-exclusives… While Comic Con is the first place you can get them, most of these items will make it to retail in the coming months, which makes them a welcome low priority in the middle of a bum rush to chase down all the actual Con exclusives, which is a good thing.

The 2014 SDCC mix is pretty solid– the big news is it’s now official that the variant GI Joe 50th Anniversary VAMP set, which includes an all new Flint and Cobra Eel in their vintage colors, will be sold via Toys R Us, and NOT Hasbro Toy Shop.  I’d venture a guess we will see this variant set in stores in August, along with the rest of the 50th Anniversary line.

Aside from that set, TRU is offering up first dibs on the 1990 movie Teenage Mutant Ninja Turtles Classics, a Power Rangers Lord Zedd figure, a Star Wars Black Series Han Solo/ Greedo two-pack destined to collect shelf dust, a winged Maleficent doll, and a pair of My Little Pony figures.

Like I said, the best part about TRU’s Comic Con exclusives is that they aren’t that exclusive.  Last year’s lineup included the Transformers Acid Storm and Mattel’s ’66 Batmobile, both of which are now readily available at my local stores.  Exclusive hunting can be stressful business, so it’s always nice to come across these low stakes exclusives, which promise to be available again even if you miss them the first time.

Check out this year’s TRU exclusives below.  They will be for sale at Comic Con, and online at this link starting July 24th. 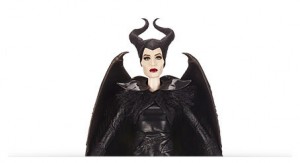 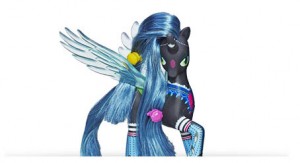 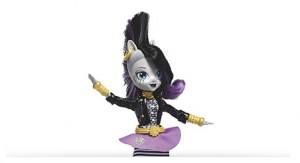 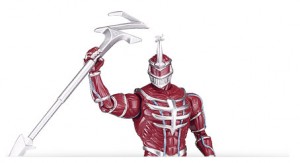 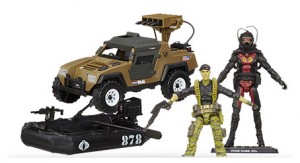 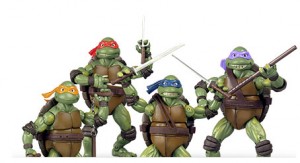 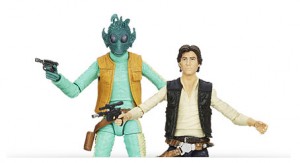