TPB Pick of the Week- Gotham Central: In the Line of Duty 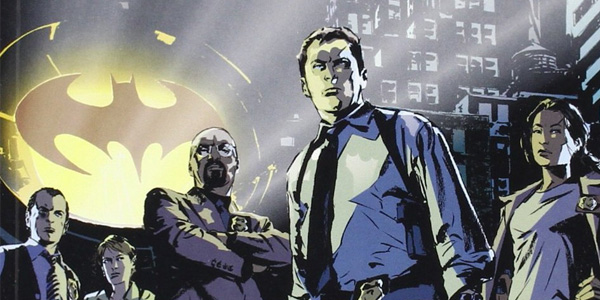 Gotham’s Finest work around the clock to not only keep the world’s most psychotic criminals off the street, but also cleaning up the mess left behind by Batman’s one-man war on crime.

Greg Rucka and Ed Brubaker team up to write a stellar police drama set in Batman’s home, Gotham City. Michael Lark provides the outstanding art work for this crime drama. The book focuses on the detectives 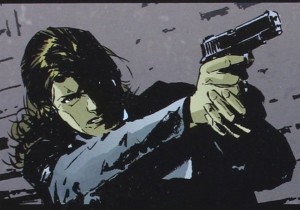 working GCPD’s Major Crimes Unit as they solve cases in a city where Batman’s presence is as much a liability as an asset.

Gotham Central: In the Line of Duty collects issues #1-10 which had a short-lived run of 40 issues from 2003-2006. There are three stories contained in this great collection. The first has the writers co-writing a plot introducing us to the night and day shifts of GCPD and the Major Crimes Unit as they take on Mr. Freeze. Brubaker then tackles the mystery of a kidnapping and murder. With plenty of plots and twists to keep an mystery fan jumping for more. Gotham Central really puts this in perspective with the cops only asking for assistance from Batman as an absolute last resort (a theme that intensifies in the next volume). Also spotlighted this volume is the relationship between Renee Montoya and Two-Face, which Rucka had been steadily building since Batman: No Mans Land. 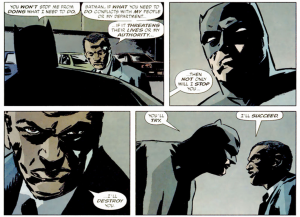 One of the strongest highlights was seeing how these police officers deal with a city that is protected by the Batman. The spectre of the Batman looms over each story but Batman only makes brief appearances. Brilliant handling by the writers to ground a real world story in the world of costumed vigilantes.

This is a great read for adult Batman fans. It has some adult issues that focuses on the cops (and not the Bat), and their resentment toward Batman for solving the crimes they cannot. I really started empathizing with each of the characters. This is the way most really wanted the Gotham television series to be. JQ gives this book a 8.9/10.