TPB Pick of the Week: Peter Parker Spider-Man- Back In Black 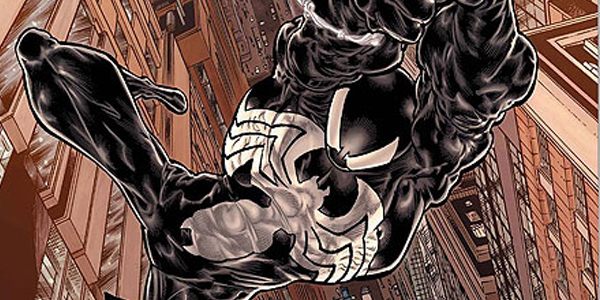 If you are in the same mindset as I am then you are humming in your head some AC/DC, but this takes it to a much cooler realm. From Marvel Comics we get a TBP full to the brim with greatness in Peter Parker Spider-man: Back in Black.

The stories all take place after the Marvel Civil War. Back in Black dives into the darker realms of Peter Parker’s mind and the consequences of his secret identity. When a wickedly disturbed scientist becomes hell bent on revealing Spider-Man’s identity he creates an army of Spider-Man impostors  that go around town but something is wrong with the impostors and the real Spidey is in a race to help fix it. Aunt May is in the hospital but there is a familiar foe a few rooms down…EDDIE BROCK!!! Brock pays a visit to a very sick and sedated Aunt May and he is fighting the “ghost of Venom” from doing what he wants to do, and that’s to destroy what Spider-Man loves most!  Since the black suit has found its way back to Peter can Brock purge the evil from inside him?

It was really cool to see the artist take on this story. There is a splash page with a jail cell with all the Spider-Man impostors in it and you see just about EVERY incarnation of the Spider-suit! You even see the Amazing Ricochet from the Slingers in there! I did not follow all the events in Civil War and still found this book enjoyable! I did happen to partake in the $35 hardcover version that had a very excellent cover gallery and some break down pages that in my opinion were well worth it.  This book gets a 8.5/10 from me!