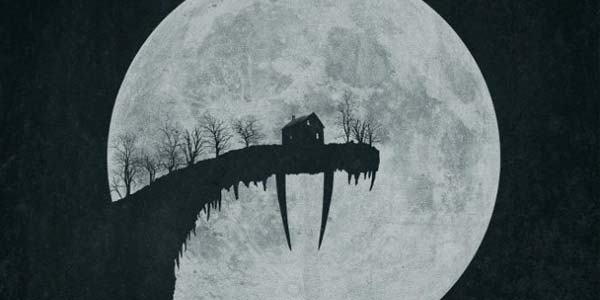 That was a weird one!

Kevin Smith was, of course, at Comic Con once again this year, but unlike always he was now actually presenting something– the first trailer for his new horror film Tusk.  I have no idea what to expect based on this trailer… it seems like Smith is going for a body horror vibe, with Michael Park’s creepy designer intent to morph poor Justin Long into a walrus man.  Seriously.

This trailer doesn’t give a great sense of how serious or silly this is supposed to be– there’s got to be some level of black humor in a concept like this– but that sort of comedy has never been Smith’s forte.  The Tusk trailer doesn’t seem cut from the same cloth as Red State, yet it’s still completely different than Smith’s older movies, in look and tone.  I’ve been over Kevin Smith for years now, but I have to admit I kind of admire what he’s trying here… I feel like this guy is actually making an attempt to re-create his artistic voice, in a manner as drastically different as Justin Long is from a walrus… We’ll see this Fall how both transformations actually play out, I guess.