Transformer Get a New Trailer and Toy Line 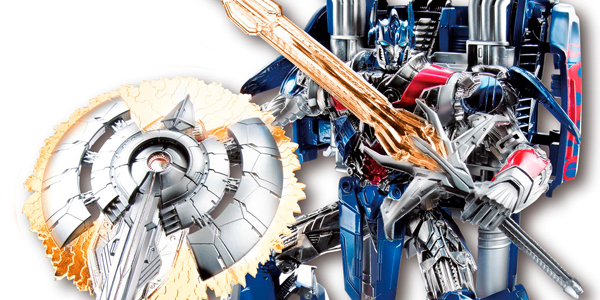 During the Super Bowl Transformers revealed a new trailer and Hasbro announced the first figure from the new line based on the upcoming movie.

After the trailer premiered Hasbro sent along the following information and images of the upcoming new Optimus Prime figure from Transformers: Age of Extinction. 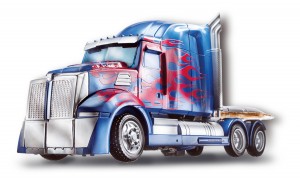 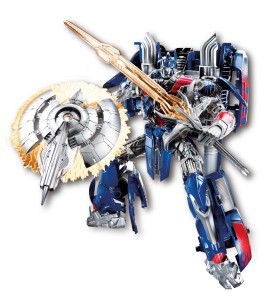 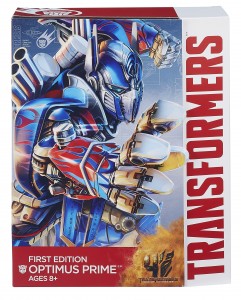 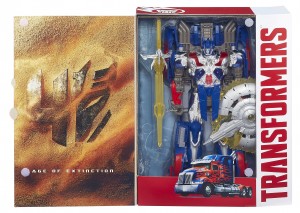