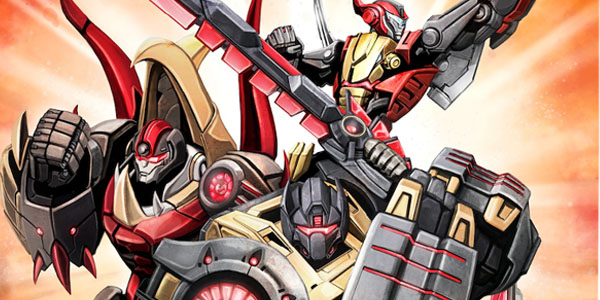 It looks like Bay and company are looking at 4 different possible for titles the next installment of Transformers live action film.

It was confirmed over the holiday weekend that the Dinobots will be part of the next feature film by producer Lorenzo di Bonaventura.

“I can not disclose the specifics, but you can be sure that the joining of the Dinobots will give the audience new excitement. In addition to Optimus Prime, Bumblebee, the appearance of these classic roles changed, today the world’s coolest, most exciting cars will appear in the film, including China’s vehicles, whether you are a car enthusiast, you will feast your eyes and be shocked by them.”

Though we still don’t know how or why they come into the film, the Dinobots have been a fan favorite since they were introduced in the 80’s.

In addition to the confirmation of Dinobots, 4 possible titles have surfaced.

It seems like the final one has the most significance considering the inclusion of the Dinobots, but Bay has said he will announce the final title through his own website.