Transformers Generations Continues To Bring Classics Into The Modern Age 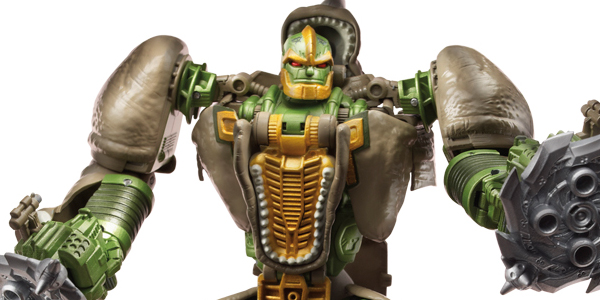 For G1 fans the Generations line has always been a favorite, and after Bot-con there is even more to love about the line.

During Bot-Con this year Hasbro unveiled a few new figures under the Generations line. In the deluxe scale Skids and Dreadwing get updates, but they use old sculpts. While some may criticize the reuse of bodies it allows Hasbro to also give fans amazing new Beast Wars Waspinator. This figure embodies the character from Beast Wars with both a show accurate beast and bot mode.

The line will also offer 2 packs of classic smaller scale figures. For those who missed the legends scale Cosmos he will be available again. Along with Cosmos fans will get versions of Swerve, Sky High, and Blast Master.

Finally the best figure shown off at Bot-con might be Rhinox. This is the version that fans have been waiting for since the 90’s. Rhinox is a figure that looks like he stepped right off the TV screen, and captures the essence of the figure without sacrificing any of the details. The other figure in Rhinox’s wave is Double Dealer, another triple changer for classic fans. Check out some of the images below and we will have more from SDCC later in the month. 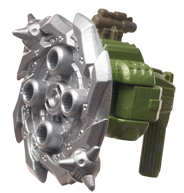 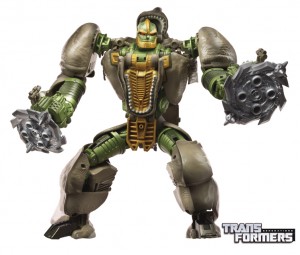 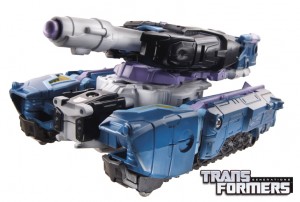 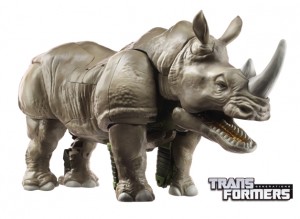 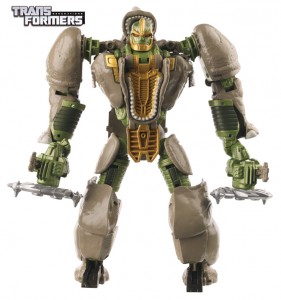 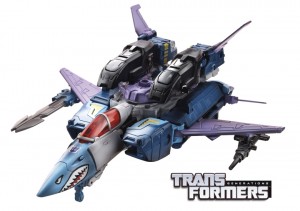 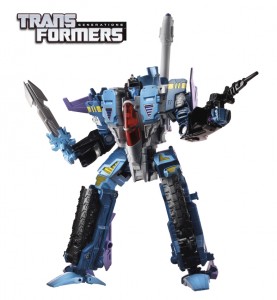 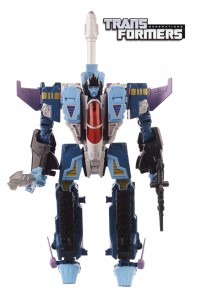 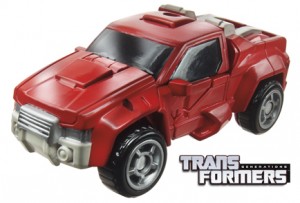 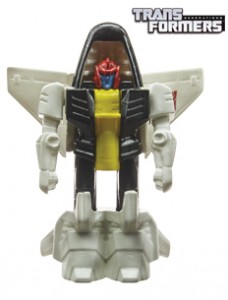 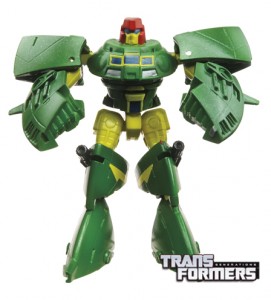 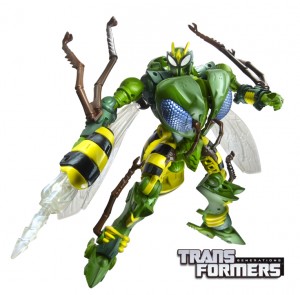 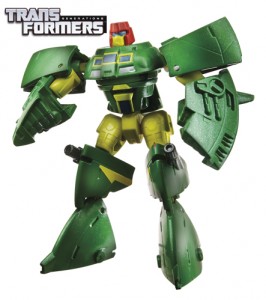 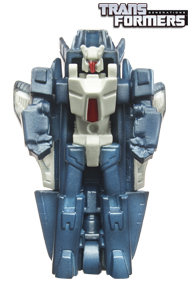 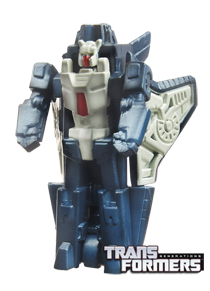 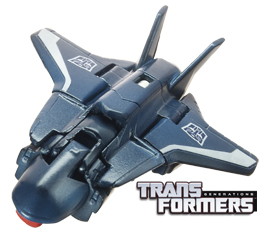 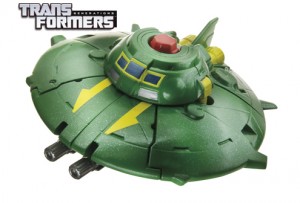 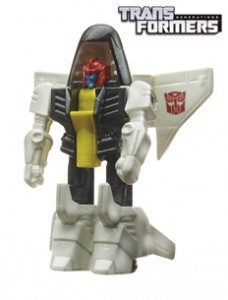 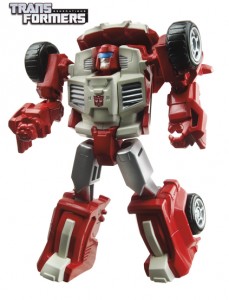 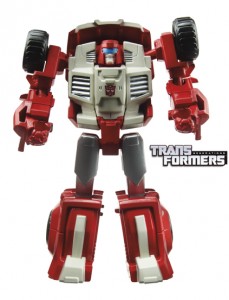 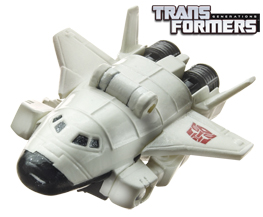 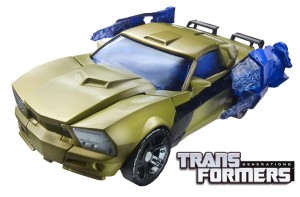 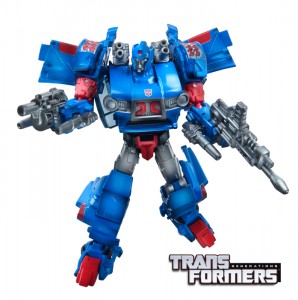 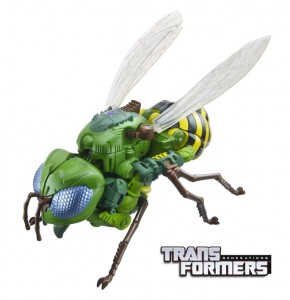 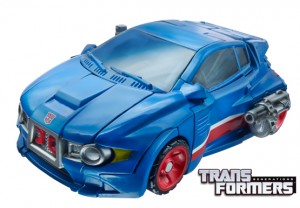 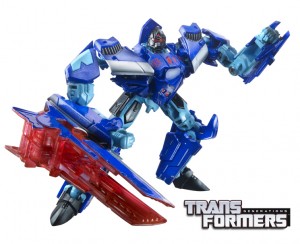 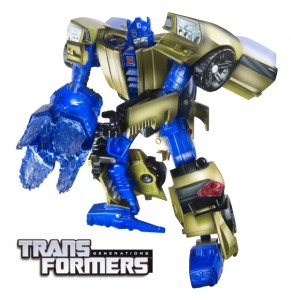