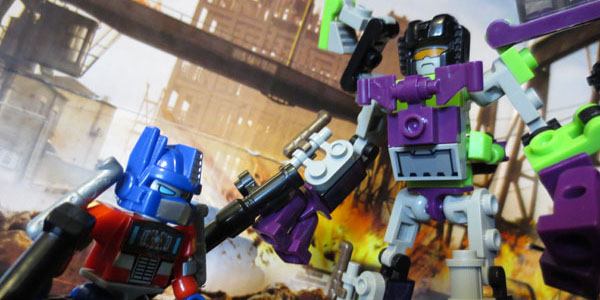 The classic Constructicon combiner gets the Kre-O treatment, as Devastator joins the Micro Changers Combiner collection.  I just wish he made a better first impression.

I’ve held off on the Transformers Kre-O series so far, but when I saw the new Devastator set– part of the Micro Changers Combiner series– he seemed like too great a throwback to the vintage figure to pass up on.  The concept is here is neat– the Combiners sets contain four Kreons of a similar theme, which feature the same Micro Changer gimmick so they can be assembled in robot or vehicle mode.  However the foursome can also be built as a larger, unified robot as well. 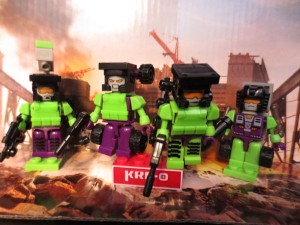 The Devastator set includes four classic Constructicons, each in their iconic lime gree/ purple/ grey deco.  In this one box we get Bonecrusher, the bulldozer, Scavenger the excavator, Scrapper the loader, and Mixmaster the cement truck.  The Kreons feature the same level of quality as other minifigures, and they all look great in robot or vehicle mode, with fairly easy rebuilds to switch them back and forth.  A few parts don’t fit too snugly, like the pipes and treads that clip on the figures’ arms, but overall each has the right balance of looking individual but also clearly part of the same team. 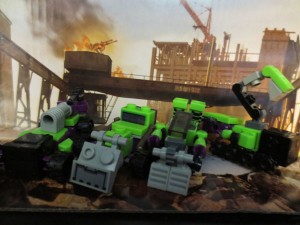 I wanted to like the Devastator feature, but in reality, it’s the weakest feature of the set.  While he definitely harkens back to the vintage giant and towers over other minifigures, Devastator includes lots of design issues, with too many parts barely hanging in place.  On my figure, his left hand falls off with the slightest touch, and his backpack rests on the body with a single peg, meaning it will also pop off unless you’re impossibly ginger with handling him.  While he features some nice articulation, these multiple weak points in his assembly negate the impact of him being so poseable.

My Devastator is barely holding himself together, so I can only imagine how brittle he would be if a kid were playing with him.  This set nailed the look of the classic Decepticon perfectly, but the design issues really drag him down.  I commend Hasbro’s team on getting ambitious– a block figure set with three assembly variants for about ten dollars retail is absolutely shooting for the moon– but in reality I think this Constructicon needed to go back to the drawing board. 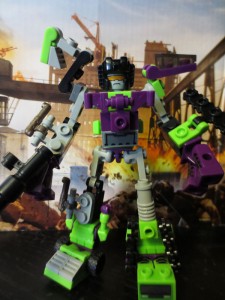 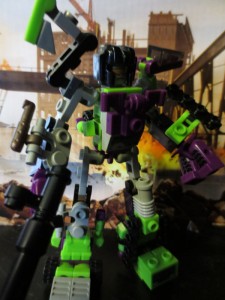 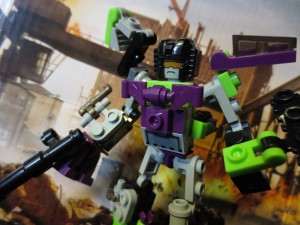 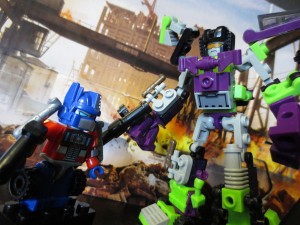 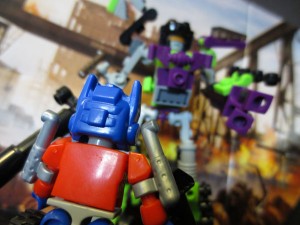 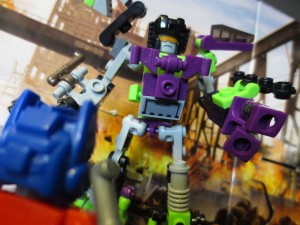 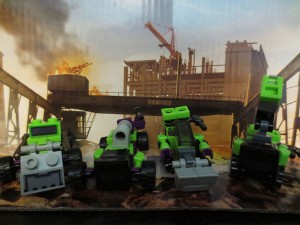 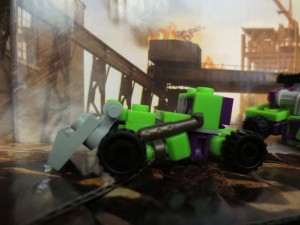 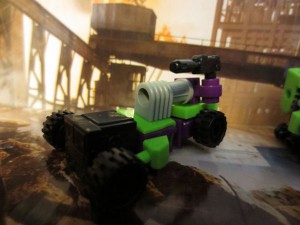 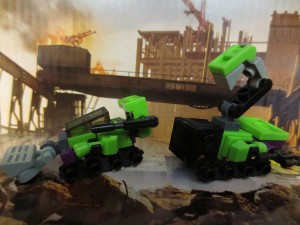 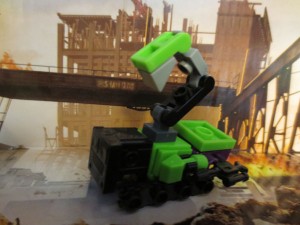 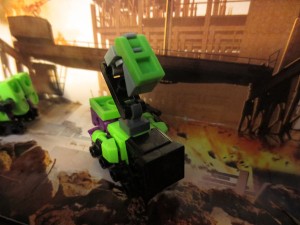 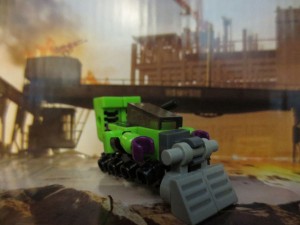 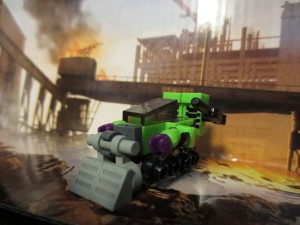 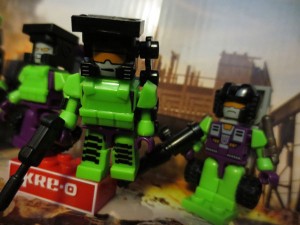 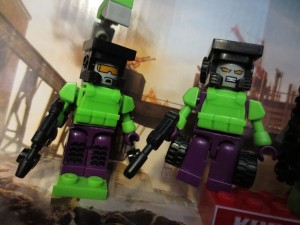 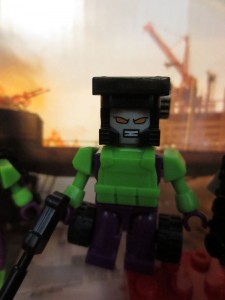 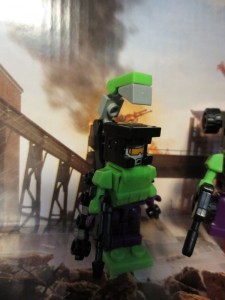 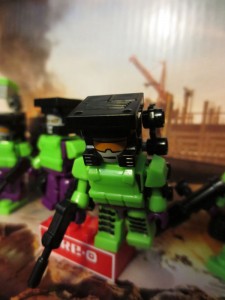 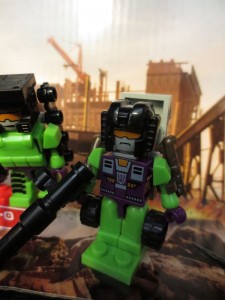 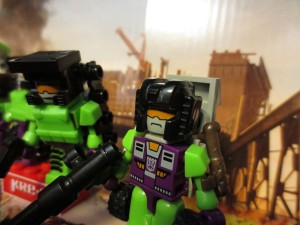 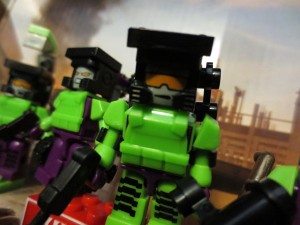 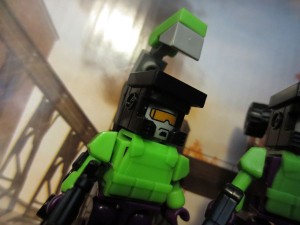 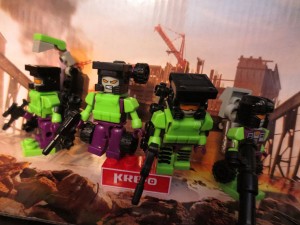