The Transformers Are Going to Rock Out at SDCC! 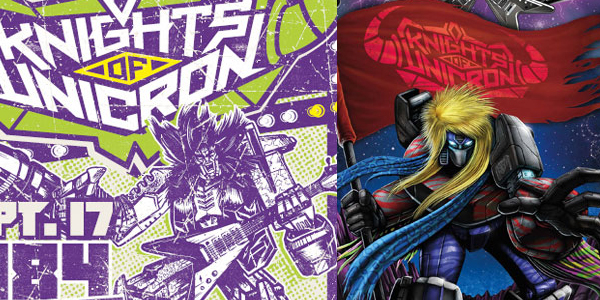 Last night Hasbro revealed another San Diego Comic Con exclusive on Entertainment Tonight. It looks like the Transformers also have 80’s hair band bot mode inside of them.

During Entertainment Tonight the set called the Knights of Unicron was debuted. The set includes hair band versions of Optimus Prime, Megatron, Jazz, and Soundwave. The set also includes instrument versions of Lazerbeak and Ratbat. 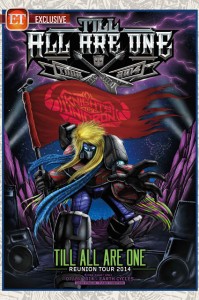 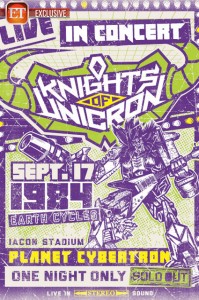 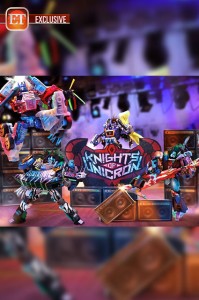 This is the perfect definition of a convention exclusive. It offers die hard fans something unique, and for the causal fan it is something fun to take home. It does not include anything that would impact a collection, and is just overall fun. If your going to SDCC you can pick it up at the Hasbro booth or online at Hasbro Toy Shop.