Trek Gets Fast and Furious 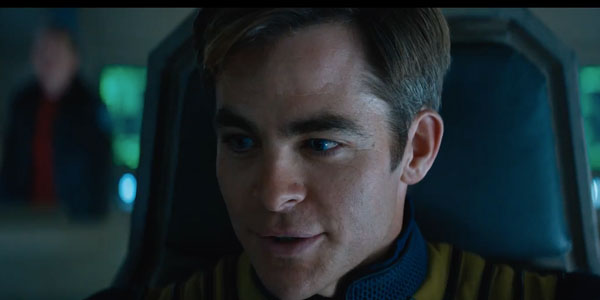 The new trailer for Star Trek:Beyond is all action, clearly trying to make up for the last outing of the star ship Enterprise. This film is clearly looking to go all out for action, leaving behind the last attempts to be clever and keep people in the dark about the characters and plot. The Enterprise goes down and it looks like the crew are forced to abandon ship on a planet half Mad Max and half something out of Star Trek VI.

In a world of summer superhero films it looks like this might be able to hold it’s own.