The Troopers Have Fallen To The Darkside 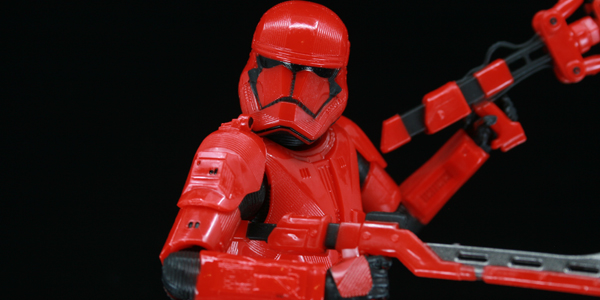 The Sith have now added some Troopers to their ranks in this new figure Hasbro sent over to us from the Rise of Skywalker.

Arriving this week on Hasbro Pulse is the Sith Trooper, some one we know nothing about just like the next year worth of Star Wars toys. First shown off at SDCC we don’t know if how big the ranks of the Sith Troopers will be in the film, but they did show off a whole group of them in the SDCC booth. Could that mean that is all of them or with the rise of Kylo in the ranks of the First Order that all the Troopers will become part of the Sith?

This version comes with 5 unique weapons that other versions will no come with. We will see another version show up at various cons through the year as well as a retail version without all the weapons. This Trooper has a much more textured look to the armor, closer to the Emperor and Snoke’s guards, and are armed for blaster combat and hand to hand. I like the idea that some of these troopers can fight considering they can’t aim to save their lives.

We should see more from the Rise of Skywalker considering Triple Force Friday is only a few weeks away! 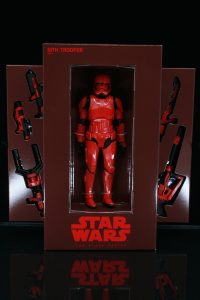 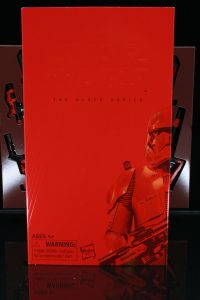 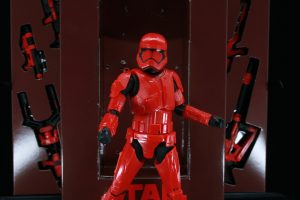 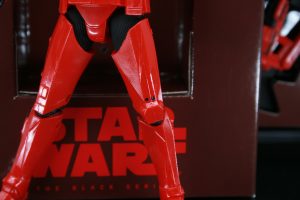 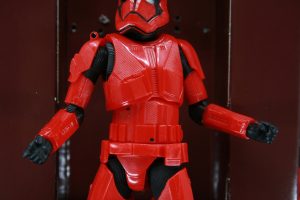 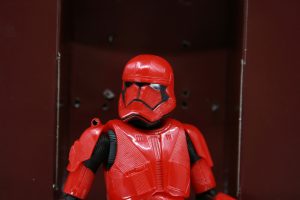 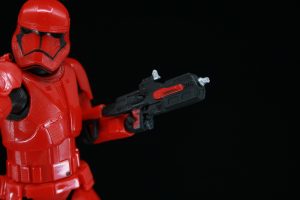 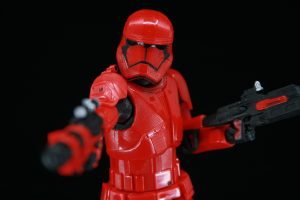 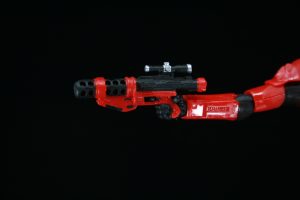 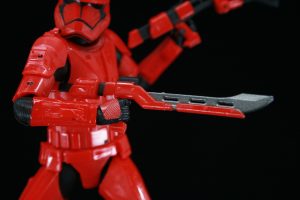 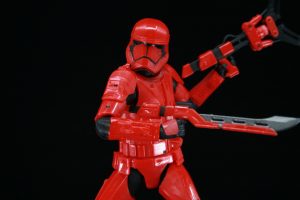 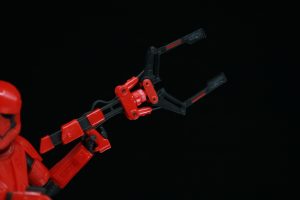 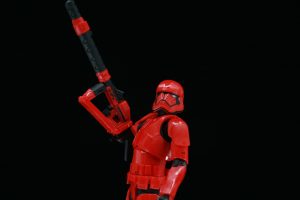 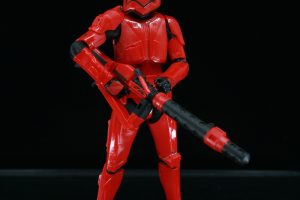 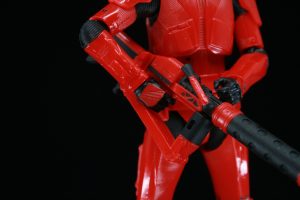 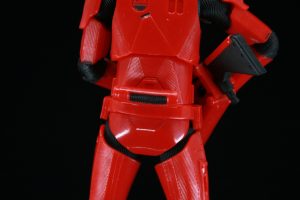 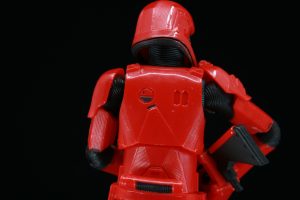 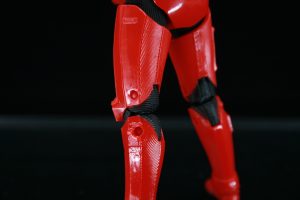 Thank you again to Hasbro for sending over this figure for review.