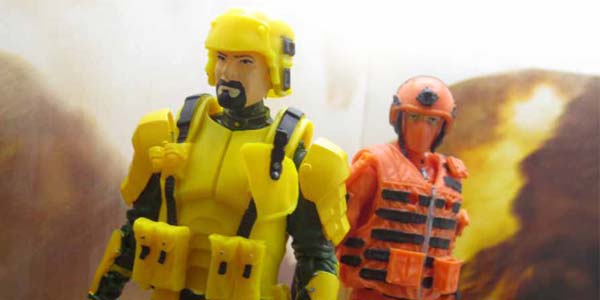 Marauder Gun Runners made the very cool decision to focus on female figures for their second wave of Marauder Task Force action figures.  The Valkyries series was structured similarly to the amazing first wave of male figures, and is set to deliver a new female figure with the same modular and totally customizable gear.  Those figures are on the way, but in the meantime, Marauder had some fun with their hugely successful Kickstarter campaign, adding some new color variations of the Series One male figures to the mix as unlocked stretch goals.

The new Stretch Goal recruits included a brown “Terra-Ops” figure, solid gray “Tech-Ops,” yellow “Shock-Ops,” orange “Hazard-Ops,” and yellow & green “Strike-Ops.”  The new figures share the same base body and modular gear as the Series One figures (they could be released ahead of the Valkyries because they had already been fully tooled), and the body remains one of the best 3.75″ bucks ever crafted.  Boss Fight Studio’s sculpt is solid and sturdy, and loaded with detail.  The new colors are interesting and unique enough to make all five new figures distinct among the overall Marauder Task Force squad. 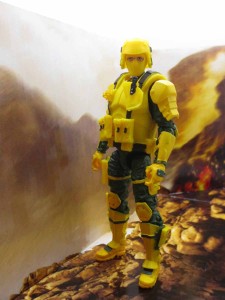 I opted for the Hazard Ops and Strike Ops figures in my Kickstarter contribution.  The orange and black Hazard design just looked so cool, and I love the JT Marsh from Exo Squad vibe of the Strike Ops guy.  I love these two new colorways, and I’m happy that the plug-in feature of adding modular parts is just as well done in this batch of figures as the first wave.  While Marauder still suggests gluing parts in place once you have your figure complete, I didn’t need to do that with either of these two, since everything held securely and tightly in place.

Each figure includes one piece of headgear, one harness, two knives with sheaths, two holsters, and the same variety of pouches and add-on pieces as the Wave One figures.  Marauder has cast alternate parts in these colors, as well, which are available on their website to customize your figures even more.

Marauder not only make great toys, but they’re really cool people, too, and they certainly know how to say “thank you” to their Kickstarter backers.  The Valkyries campaign wound up being funded with 814 backers, and Marauder sent us all a very cool patch and cloisonne pin identifying us as a member of “The 814” to commemorate the campaign.  Not only that, we were treated to a surprise bonus bearded head to change up the look of our troopers even more. 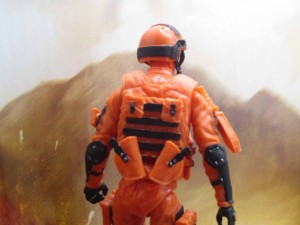 If you’re suffering from the dearth of GI Joe products on the market over the past few years, Marauder Task Force is the perfect toy line for you.  The figures are incredibly well made, the modular customization makes for a really fun and cool action feature, and they’re getting diverse enough (in terms of designs AND gender!!!) to really create an entire world of their own.  I cannot recommend these great figures highly enough… bring on the Valkyries!

You can order any of the male Marauder Task Force figures and pieces at MarauderInc.com now.  The Valkyries are due out this summer, and should be available online shortly afterward. 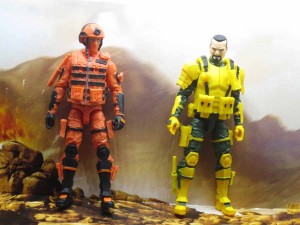 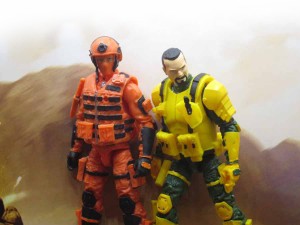 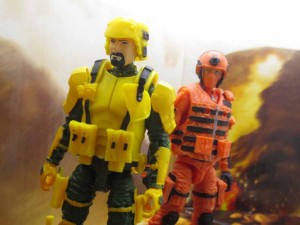 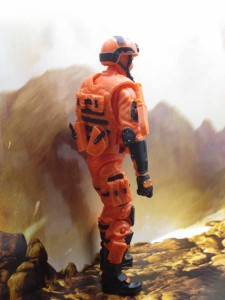 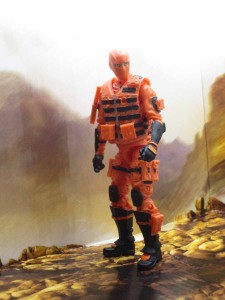 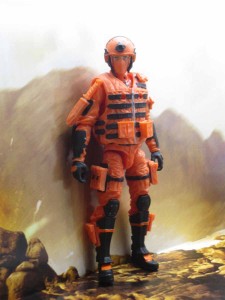 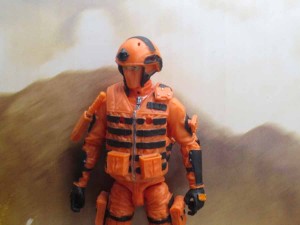 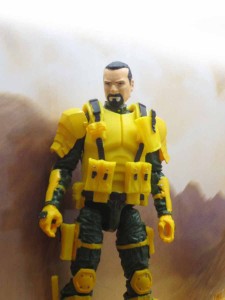 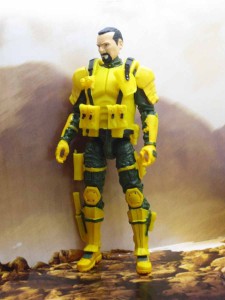 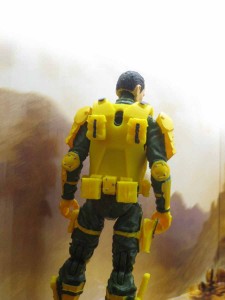 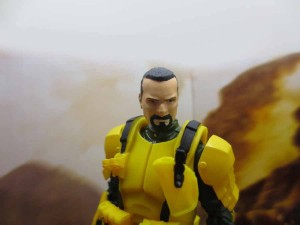 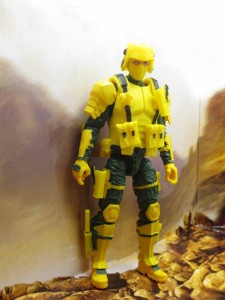 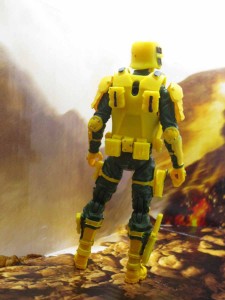 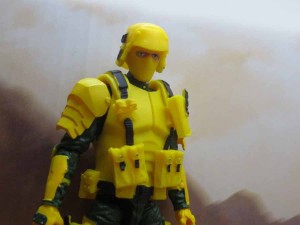 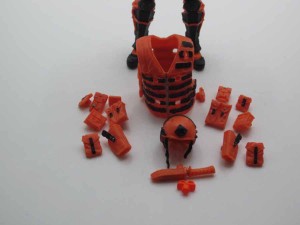 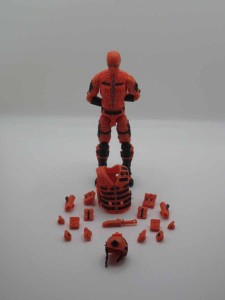 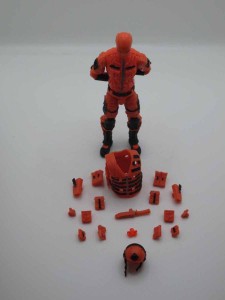 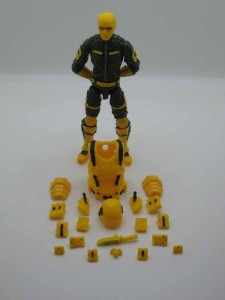 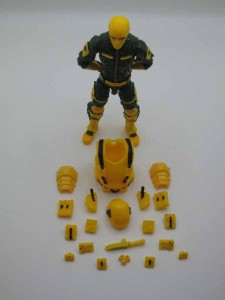 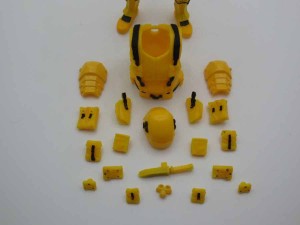 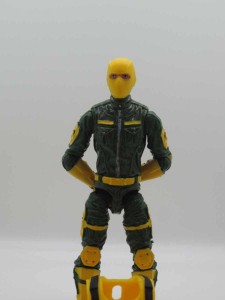 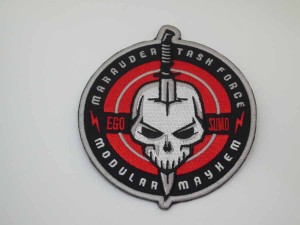 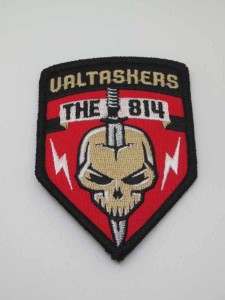 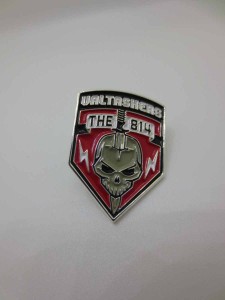 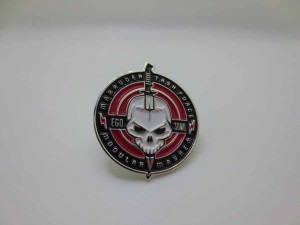