Trouble Brews in The Hunger Games: Mockingjay Part One Trailer 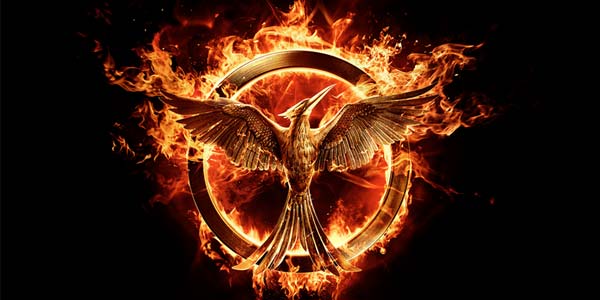 Watch one minute’s worth of the latest Hunger Games movie.

When it comes to smart, well made movie franchise features, The Hunger Games ranks among the best.  The first movie was a solid story and a well-deserved break out role for Jennifer Lawrence, but the series really became something special with last year’s outstanding Catching Fire.

And it looks like Mockingjay (the first part, because this final book is being split into two movies) will be just as cool.  The first trailer certainly got me engaged rather quickly, suggesting our hero Katniss Everdeen’s reputation as a freedom fighter has kind of preceded her.

The trailer itself focuses on a conversation between Phillip Seymour Hoffman’s Plutarch and Julianne Moore’s President Coin, as they discuss the people’s favorite two-time Hunger Games survivor.  The teaser also cuts to Panem’s President Snow, whose iron fist has apparently gotten even heavier, as his soldiers execute citizens in the streets, as opposed to just capturing their children and forcing them into mortal combat.

When we finally get to the reveal of Katniss herself, as she is asked if she will join this revolution against Snow and his totalitarian forces, I think we’re as invested in her answer as the rebels on screen.  Of course, Katniss agrees, but to what specifically… I guess we’ll have to wit for the movie (or read the book in the meantime).

I am very much looking forward to what happens next in the Hunger Games saga, specifically to Katniss herself.  To put this all in some context, we’re approaching the penultimate chapter of this overall story.  At this point in the Twilight saga, the central drama was whether or not Bella would get married.  Here, it’s whether Katniss will lead the charge to bring freedom to the people of the world.  And that, in a nutshell, is why Hunger Games > Twilight.