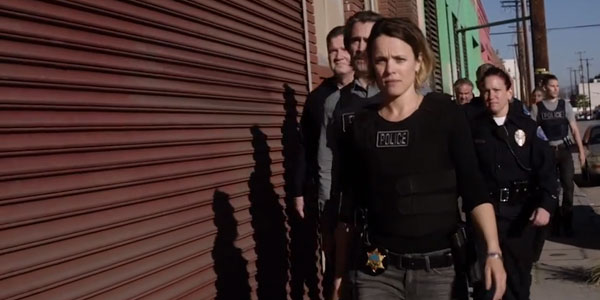 It’s light on plot, but heavy on atmosphere. And people shoving people.

The second season of True Detective is coming on June 21st, and HBO has released the first trailer.  It’s not bad, even though there isn’t much to it– Rachel McAdams’ Ani Bezzerides looks like a badass, Colin Farrell’s Ray Velcoro appears to be a surrogate for Matthew McConaughey, and Tim Riggins delivers that glare just as effectively as he did on the football field.

But mostly, this trailer reminds me of the things I’m not seeing here… this new season will be an entirely independent story, and gone (at least from this short teaser) are the weirdly organic visuals from Cary Fukunaga and the existential horror lurking around the corners of the central mystery.  Here the heavy saturation and stylized lighting still feel appropriately pulpy, but in a more potboiler/ grindhouse kind of way.

Not that it matters.  A series as great as True Detective‘s first season guarantees that Season Two will be an absolute must-watch, trailer be damned.  Watch the moody trailer below, as well as some equally moody portraits of our new main cast. 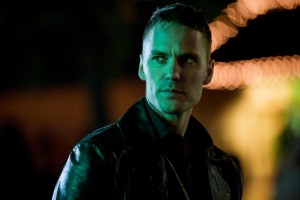 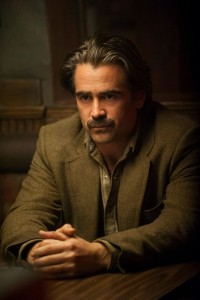 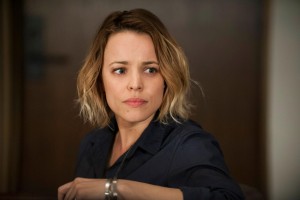 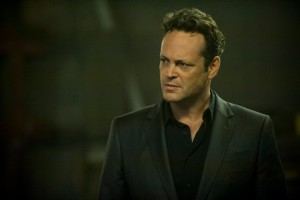