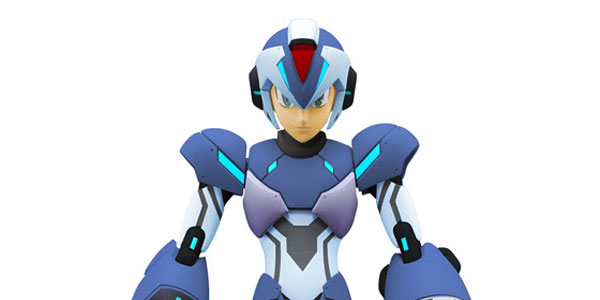 TruForce Collectibles is a new manufacturer and supplier of collectible pop-culture merchandise. They have started a Kickstarter campaign to fund their first-ever collectible action figure, X, From the Mega Man X franchise. TruForce is working with Capcom to create officially licensed products. Many start up companies turn to Kickstarter to get the ideas up and running, and TruForce is following suit in hopes that the Mega Man fans will speak up and have their voices heard.

The campaign is going to run for 40 days and they are looking for $200,000.00 to help cover all of the production cost necessary to produce this figure. Production, sculpting, painting, molding, tooling, assembly, and backers incentives are all taken into account with this number.

Based on his portrayal in the Mega Man X series and newly reinterpreted by a talented Capcom artist, X serves as the quintessential Mega Man X figure. Fans will be treated to the uniquely fresh design that features sleek lines, enhances detail, and advanced armor (die cast– OH YEAH). The figure will also cater to fans demands for dynamic articulation via a complex joint system (over 30 points), LED functions, and customizable  head and hand effects.

Some of the incentives include, TruForce Collectibles T-Shirt, Exclusive art print, the figure itself, and there is an exclusive variant as well.

TruForce has done it’s homework on what people want in their action figures. CLICK HERE and help fund this… the specs and the prototype look amazing. I cannot wait to see the finished product!! 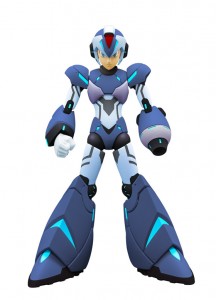 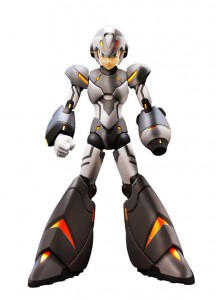 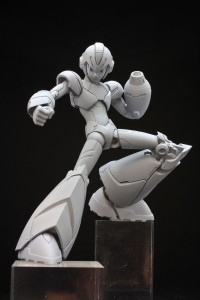 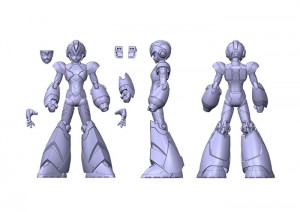 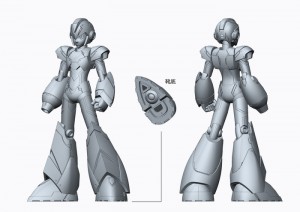 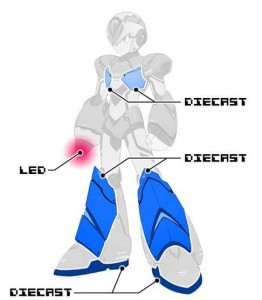