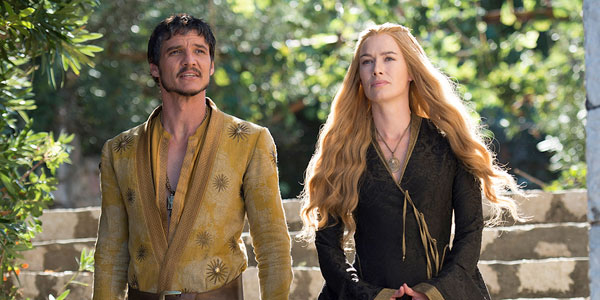 “We can avenge them.”

It is a common mistake that viewers make to proclaim an episode terrible simply because it does not contain enough action. There is not enough appreciation for the subtle nuances that truly make the audience wonder rather than salivate at the instant gratification that comes from seeing someone staked through the heart with a long sword. Fortunately for the former people, “First of His Name,” the latest episode of HBO’s Game of Thrones has a bit of both. Granted, you have to wait till close to the end to witness the action, but it is incredibly worth it.

Let’s start with everything but the action packed ending, shall we? I generally break up Game of Thrones into two parts; what the characters do versus what they say. Either no words are being uttered but there is a flurry of action taking place, or the characters are simply walking and talking but saying extremely important things. I took notes while watching, mostly bulleted scenes to address, but my notes generally looked like this: 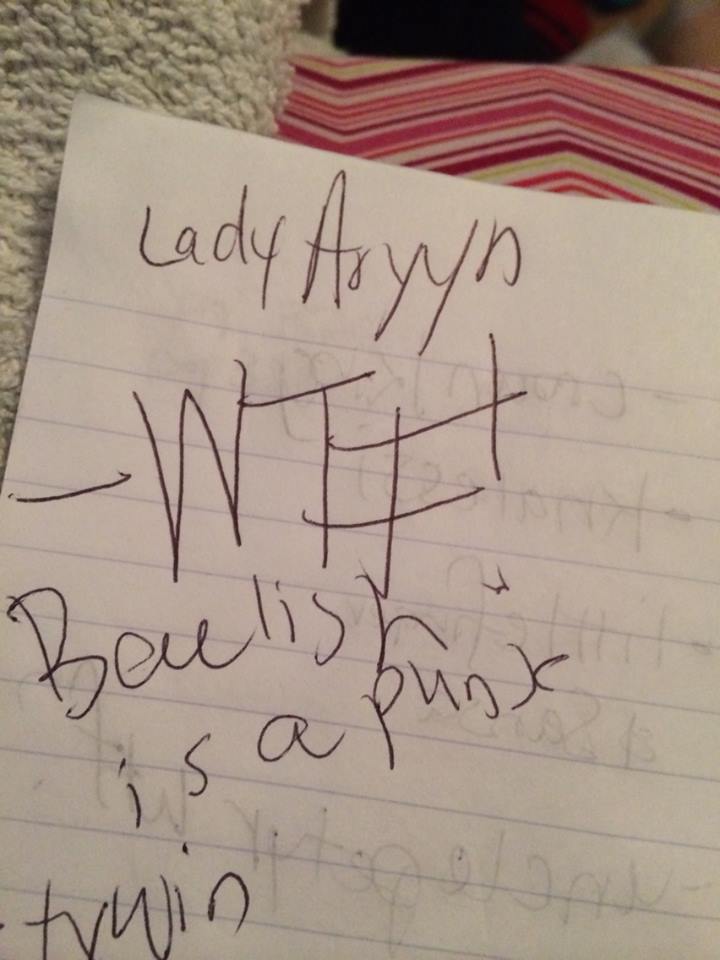 The first scene the viewer witnesses is an interaction between Margaery and Cersei. Dare I say they were almost brimming with sisterly (motherly/daughterly?) affection? I dare say it. Most people disagree with me, but I find Cersei extremely sympathetic. We see her again later in the episode having an exchange with Oberyn about her daughter, and my soft spot for Cersei grew deeper. She genuinely cares about her children, and I truly believe this episode does nothing but show the side of Cersei not many people believe exist. I go from hating Cersei, to loving to hate her, to genuinely loving her.

Khaleesi’s scene is bittersweet; we’re all waiting for her (maybe just me?) to take over Westeros with her sweet army and clan of Dragon children, but she decides to be an honorable Queen instead. While it may seem frustrating, her scene is important because it supports her as a character. It supports her entire set of morals and principles and her inability to be swayed from them.

Petyr and Sansa’s journey continues, and they visit Lady Arryn, AKA crazy Aunt Lysa, and important information/events happen within these scenes. These scenes are the most vital to the episode, and to the series as a whole. It is hard to describe them without spoiling the show, so all I can really say is that Robin is still the same annoying little shit he always was.

While there was the extremely satisfying action scene at the end starring Jon Snow and Hodor (or was it? You’ll have to watch it to get what I mean) as MVPs, the importance this week lies in the nonchalant expulsions of truth that pepper the episode. Game of Thrones is good at relaying information that makes the viewer gawk in shock rather than anger because of the casual nature of the unfolding of the truth. I suppose that is the true beauty of the actors and scenes; they shock you without having to be brass about it. I’m not saying that they aren’t brass, but at times it is probably the casual horrors that occur that are what make the series so great. Paradoxically, it is the despicable things that make it work. At the end of the night, this episode is to me is one of the most important ones. It is a turning point where mysteries from the beginning start to unweave. Granted, I am writing from the point of view of someone who has only read the first book, and watched the rest. I can only base my judgment on what I’ve watched, and this episode is definitely enticing without the action. But having it in there at the end is a great bonus.