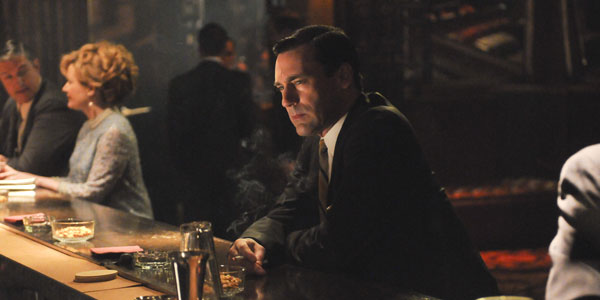 After last week’s emotional powerhouse of an episode, this week’s Mad Men ended the fifth season on a comparatively low note.  Some stories were brought to an abrupt end while others just began, and some of the less prominent characters didn’t even get mentioned.  The strongest episode of the season it was not, but “The Phantom” still managed to cover a lot of ground and set the foundation for what should be a great sixth season.

The death of Lane is clearly still weighing on Don’s conscience as he sees an apparition of his brother, who hanged himself in the first season, several times throughout the season finale.  As for the rest of the gang, Lane’s death was little more than a slight inconvenience; other than Joan, no one even bothered to mention it.  I believe this was intentional though, and not an oversight by the writers.  The partners never really took the time to get to know Lane and their blasé attitudes towards his suicide really do a great job of showing that.

The relationship between Pete and Beth, which has been one of the weakest aspects of the season, ended with a whimper.  The scene in the hotel room had me cringing so much that my face hurt afterwards; the dialogue just didn’t match the usual quality of the show and Beth proved to be a shallow character right up until the end, but I couldn’t really tell if that was the fault of the writers or the subpar acting of Alexis Bledel.  Either way, the story wrapped up with Beth undergoing electric shock therapy and forgetting all about Pete, who gave his secret away to her husband and once again got punched in the teeth (and the eye).  The scene where he tells Trudy that he drove into a ditch but didn’t damage the car at all also gave me pause; is she really that dumb?

The rest of the episode fared much better.  Megan made it clear that her endless string of failures has really gotten to her when she turned on her friend and tried to get the role in the Butler’s commercial for herself.  I really felt sorry for Megan throughout this season as she struggled to find work after taking the huge risk of following her dream, and it was bittersweet to see her finally land a job.  Don realized that, by helping her get the role in the commercial, he set her on the course of success and he would probably lose her.  The scene where he walks away from the commercial set was possibly one of the most stirring I’ve ever seen.  The symbolism of Don walking away from the fairytale that was his relationship with his beautiful and much younger wife was not hard to decipher, and it was the perfect way to show their failing relationship. 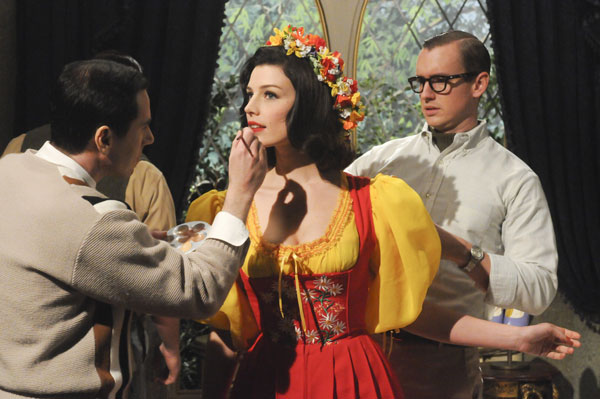 The end of the episode did a great job of wrapping up the stories of all the major characters – Roger took LSD again, Peggy finally went on a business trip, Joan is hopeful about the future of the company —  but a few storylines were oddly absent.  Although his appearance was incredibly minor, I would have loved to see what became of Kinsey, and Betty wasn’t even given any screen time.

The small flaws of the episode were all redeemed by the final scene of Don in the bar.  I can’t possibly think of a better way to lead into the next season than to tease the possibility of Don going back to his old ways.  Since his marriage to Megan he has acted decidedly un-Don-like, but with her pursuing her acting career, it’s impossible to guess what (and who) Don will find himself doing next season. 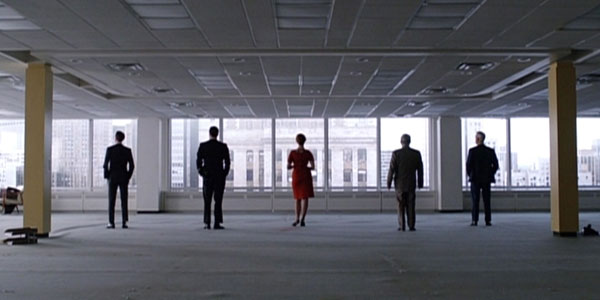 “The Phantom” ultimately introduced more plot points than it answered.  Let’s just hope we don’t have to wait as long as we did for this season to see them all unfold.