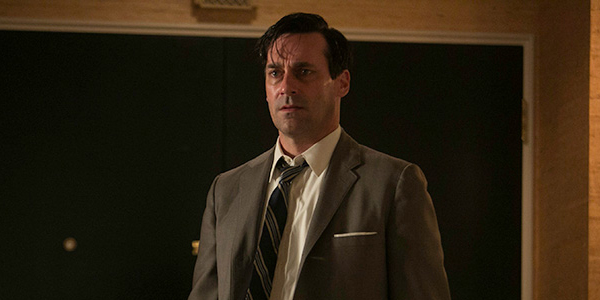 Mad Men takes us to some bizarre places in another episode that revolves around everyone in the office taking drugs. It’s all fun and games until someone loses his sanity.

Right from the start of this episode, where Ken Cosgrove is on some bizarre and disastrous car ride with the bigwigs at Chevy, it was clear that this wasn’t going to be your “normal” Mad Men episode. Instead, it was one of the darkest and flat-out strangest episodes in the show’s history, almost to the point of being nonsensical at times. Still, it contained some revealing moments about Don’s already absurdly troubled past and showed how truly off the rails he’s going.

This wasn’t the first episode of Mad Men centered on drug use; last season had Far Away Places, which showed us Roger’s first experience with LSD. This time, most of the creatives were injected with an “energy serum” to help them get through a weekend of brainstorming Chevy ideas. Already in a dark place after Sylvia found out about his new habit of creeping outside of her apartment door, Don went into overdrive after taking the drug. His flashbacks revealed him losing his virginity to a prostitute who nursed him back to health and fed him soup. Instead of using the energy boost to work on Chevy, he obsessed about a soup campaign and found the ad he was looking for, which made him think of Sylvia. It was a strange series of events for Don, to say the least.

Elsewhere in the drug-addled SCDP Stan, Peggy, Ginsberg and the rest of the creative team was at wit’s end trying to come up with ideas for the Chevy campaign. Peggy showed once again that she’s more than just Don 2.0; she was able to control herself when Stan tried to seduce her, telling him that sex and drugs are not the answer to dealing with a loss. 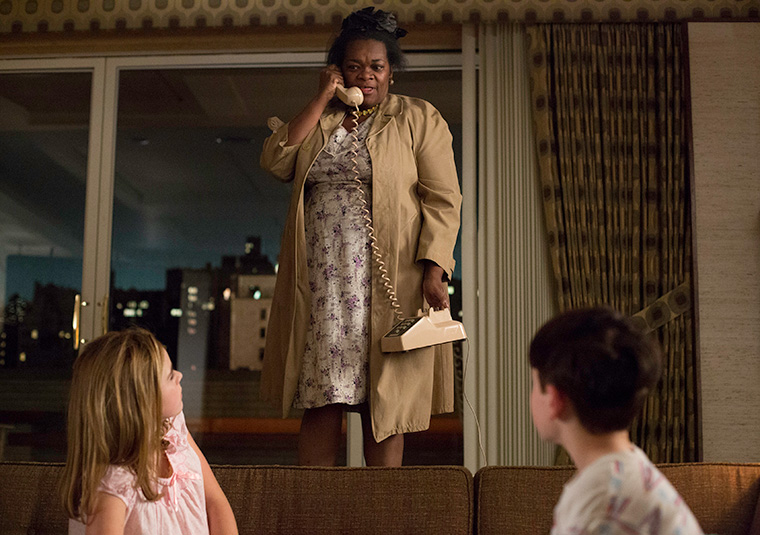 What’s possibly the strangest scene in the whole episode actually has nothing to do with drugs. While alone in Megan’s apartment, Sally is confronted with a seemingly very kind black woman claiming to be the woman who raised Don. It was easy to see that she was planning on robbing the place (especially when things took a scary turn), but it was interesting how Sally reacted to this woman’s lies; she knows so little about her own father that she was easily duped by the thief’s lies. This further drove the point home that even after all these years, no one truly knows Don Draper, least of all Don himself.

Even with its unorthodox and confusing narrative, The Crash was another engrossing episode and a great setup for Don’s inevitable descent into madness. With five episodes left, it will be devastating to see just how far he can fall.