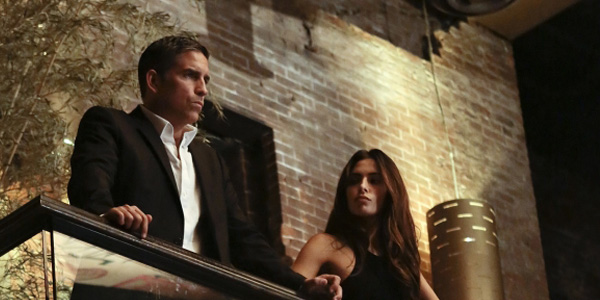 The team is faced with a new threat this week, could there be a evil team undoing all the good that Finch and crew have been doing the past few years.

For the past few seasons it has been Finch and Reese against the world. They have allowed Carter and Fusco to part of their crusade, but they have kept them at a distance. This season all those secrets are catching up with them.

The target this week is a website developer who has given the public to look anyone up making it a great tool for marking and a deadly tool for stalkers. The head of the company is being targeted taking down his business, his marriage, and ultimately his life. He fights Reese at each turn making it impossible to keep him safe. As Finch and crew dig deeper into his life they discover there are more and more people helping the person behind the take down, and at the end of the episode we learn this was just the first of many. The team failed, which happens very rarely, but learned they have more than the normal problems to deal with this year.

This was a Fusco light episode, but we get to see how Carter is handling her demotion and new partner. She is still investigating Cal’s death from last season, and it looks like HR will be taking a closer look at her time off the clock. Shaw is also becoming a great addition to the team, not only taking orders but also being reliable back up for Reese in the field.

Could this new team be part of Root’s plan or a new organization in control of the machine?