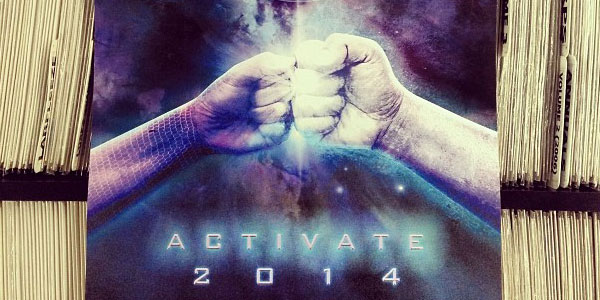 Midtown Comics in New York got a very special package from the WB yesterday, but is a joke or something else?

Midtown Comics posted pictures on their twitter and tumbler yesterday of a poster sent to them from Warner Bros studios. The poster looks like an official teaser for an upcoming Wonder Twins film staring Ashton Kutcher and Mila Kunis.

A lot of people are calling this a stunt to promote the upcoming Entourage film, after all the show did make an Aquaman movie. It does not seem like it is real considering there has been nothing up to this point about the film about the Wonder Twins. Not to mention the two stars are a couple and would be playing brother and sister in this film, making it a little creepy. 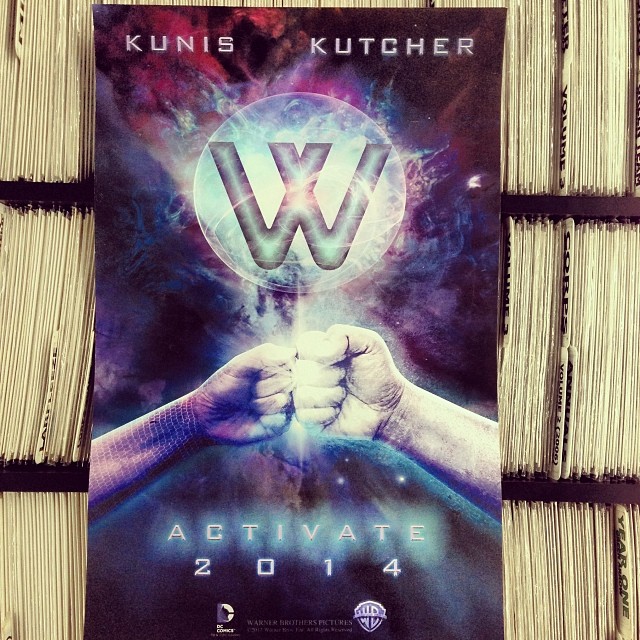 Here’s the Wonder Twins poster with the @WarnerBrosEnt poster tube it was sent to us in. Seems legit… pic.twitter.com/zSiDNEtT4V

Only time will tell but this is probably just a way to promote another film or a stunt to test the waters for the characters.