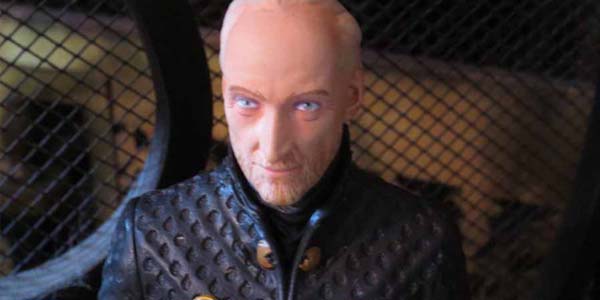 The cold, calculating patriarch of the Lannister family makes his debut in Dark Horse’s Game of Thrones collection.

There’s no shortage of great villains on a show like Games of Thrones, but perhaps the most iconic was Tywin Lannister.  It would be easy to call Tywin Machiavellian, but as you might expect from a show as complex as Game of Thrones, that’s kind of a disservice to his character.  He’s a guy who’s been playing the game his entire life, and who knows that one way to win is simply to dominate.  And yet for all his stiff cruelty, Tywin is ultimately looking out for his family and their legacy, mixing genuine love for many of his progeny into his brutal campaign for conquest and order.

The character was brought to life brilliantly by Charles Dance on HBO’s series, and now Dark Horse has paid tribute to the elder Lannister in their Games of Thrones figure line.  The result is a fantastic addition to the collection, depicting Tywin in his Hand of the King outfit.  The tall, trim commander is depicted in mid-stride, walking confidently toward his next endeavor in this all-new sculpt filled with detail.  From the teardrop patterning of his tunic to the intricate sculpting put into the Hand of the King pin and his belt, Tywin makes for a richly detailed figure, and the portrait of Charles Dance is great, one of the best in the series thus far.

In keeping with the multi-faceted nature of the character, this figure opts for an unexpectedly disarming expression on Tywin’s face, which I think is a very smart decision.  It would have been easy to render him with the harsh scowl Dance often wore, but we get that sense of buttoned-up coldness through his sleek black costume and confident gait.  Instead, the figure’s face carries an almost warm, grandfatherly expression… an echo of the family man that governs all of Tywin’s cruelty.

Like the rest of this figure line, Tywin is sculpted into his pose and does not feature any articulation.  But his expressive pose works perfectly for the character, and his sculpt and paint work are very well done.  I’m happy, too, that Tywin fits in scale quite well with the majority of the Game of Thrones collection.  This has been one stumbling point that has surfaced throughout the line, from the gigantic Robb Stark to the tiny Littlefinger, but Tywin manages to keep a great sense of scale continuity alongside most of the collection.

Retailing at $25, Tywin is a great bargain for Game of Thrones collectors.  Dark Horse’s figure line is so well done, I could easily see them demanding a retail price nearly double what we’re getting, but by keeping the price tag so low, this series is wonderfully approachable, which is great considering how deep Dark Horse can go with a cast this huge.  Tywin was one of my absolute favorite characters in the series, and I could not be happier with Dark Horse’s figure.  If you want to add Tywin to your collection, hit your local comic or specialty store, and head to Amazon— I’ve seen him selling for as little as $11 in the past week, so now is the perfect time to add him to your army! 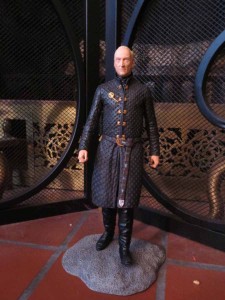 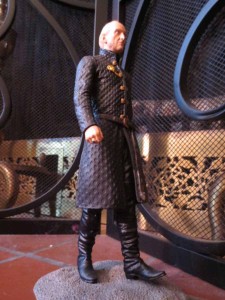 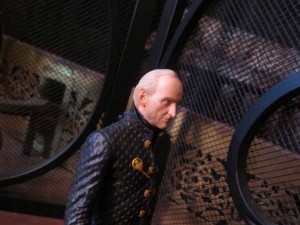 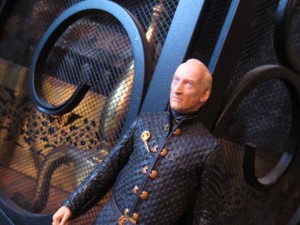 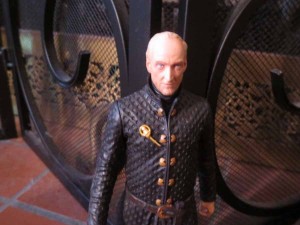 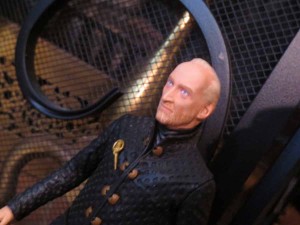 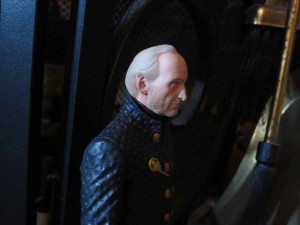 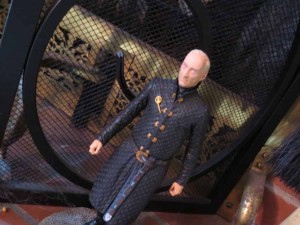 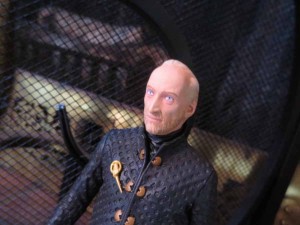 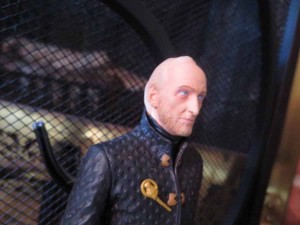 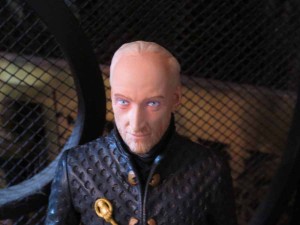