Ultra Magnus is Near Perfect 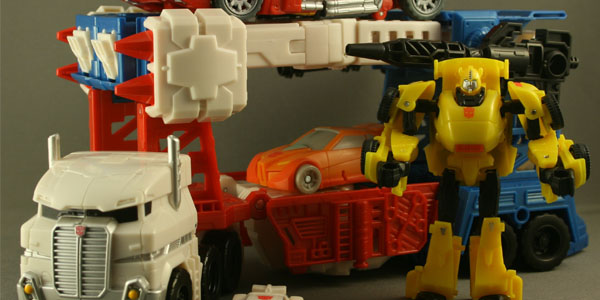 Reviews should be fair and balanced…… but the title says it all. The 8 year old in me that is so excited to finally have a great version of one of the Autobot leaders that is not an Optimus Prime bootleg.When I got my first Ultra Magnus figure I was a little disappointed to find a white Optimus figure with a bunch of clip on parts. The clip-ons limited the movement of the figure to the point of making him just a statue next to the rest of the the Autobots, but that was the 80’s. Then again in the early 2000’s, when the Transformers Classics line started, Ultra Magnus was a white Optimus in a Target exclusive figure set but this time Hasbro did not even bother adding clip-ons. The secondary market made clip-ons that were amazing, but the price was too steep for the casual collector.

Now 30 years after the first figure Hasbro finally got it right, mostly. In bot mode the figure is perfect in scale and design. He fits in with the characters from the movie, and completes the group. His alt mode is where he loses some points. His trailer can haul a few autobots, but the cab of the truck is slightly small compared to the other cars. When putting him next to the Combiner Wars Optimus the cab is grossly undersized, but the overall ascetics of the figure is perfect. He continues the Combiner Wars theme with a little bot who can join with his robot mode to control him. He also has two blasters and shoulder missiles, which can be combined to form Ultra Magus’s hammer. As a transformer the biggest question what is the transformation like? For a figure this scale he is rather easy to turn from bot to truck and back. The first time working on him I did not need the instructions, and if not for a few minor details I would not have needed them at all. At last years Toy Fair the Hasbro Transformers team mentioned they were going to scale back the complexities of transforming the bots, going back to the roots of the line. This figure is proof, with easy back and forth transforming and not sacrificing the look of the figure.

After years of waiting I might have my definitive version of the Movie crew, that is until they make better ones. 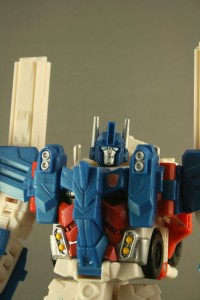 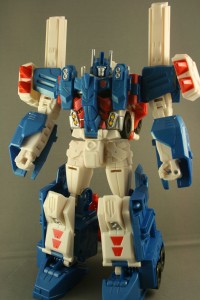 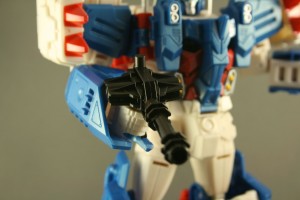 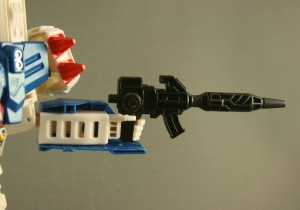 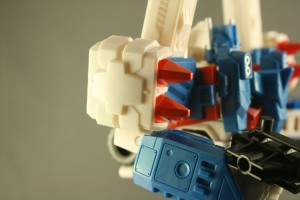 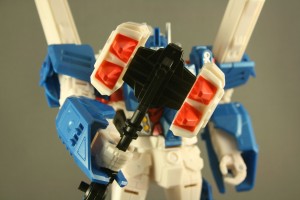 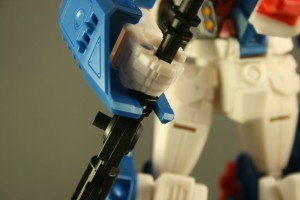 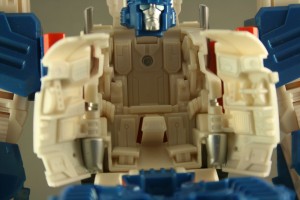 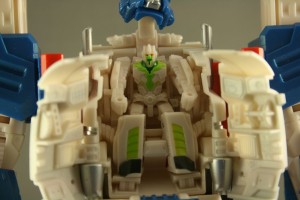 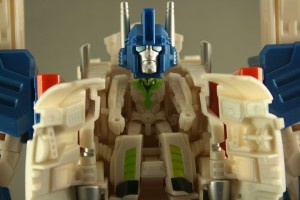 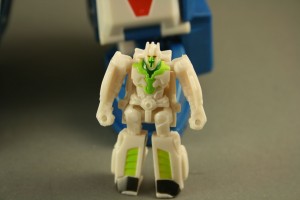 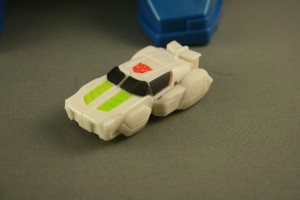 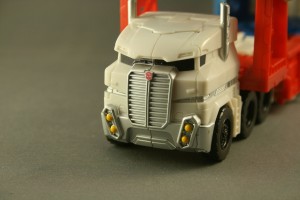 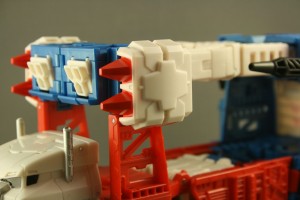 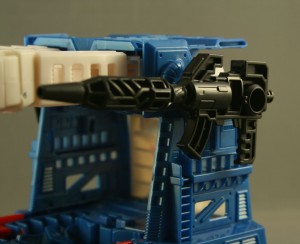 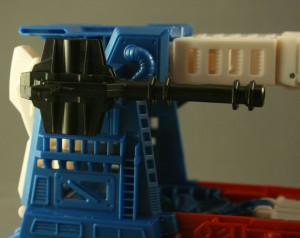 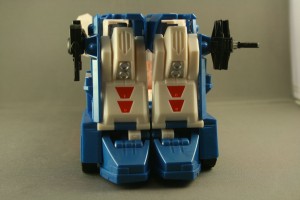 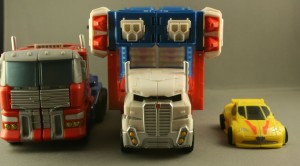 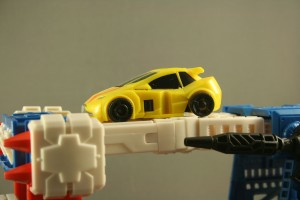 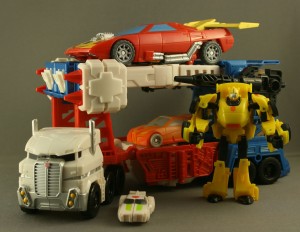 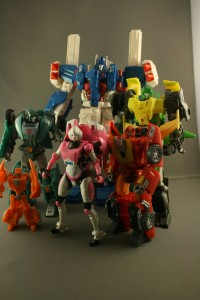