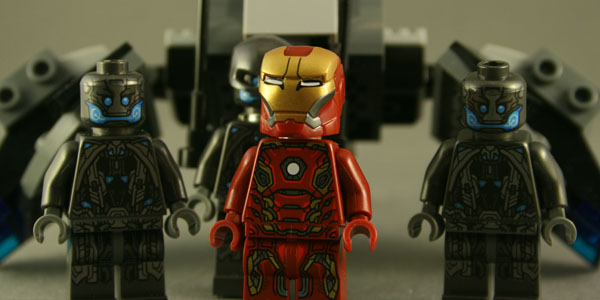 The smallest of the new Marvel Superheroes Avengers: Age of Ultron sets from LEGO is sure to have collectors stocking up on army builders.

One of the hardest parts of collecting LEGO figures is army building, but this set makes it easy. In the film the final battle will have hundreds of Ultron drones attacking the Avengers, and if collectors want they can recreate that battle with this set alone. The set has one build and 4 minifigures.

The main build is some kind of Ultron ship, which can hold all three drones in the set. The ship like Ultron can take parts of drones and use them in the build. It’s a simple build, with minimal parts.

The real draw of this set is the three drones. They are all identical, and help collectors to army build for their own Ultron battle. The colors on them are vibrant, with dark gray and electric blue. The final figure in the set is a new Iron Man. Different enough from the older ones, but also allows collectors to build an armory. The only thing missing from the set is is hair of Tony. I know many people will never display him helmet-less, but still the one extra piece would have been great.

Overall this set is worth the price, thanks to all the drones. When it goes on clearance in December it is sure to be the first one collectors go on the hunt for. 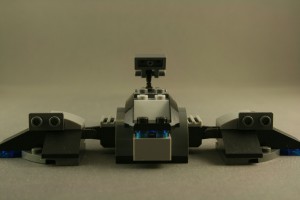 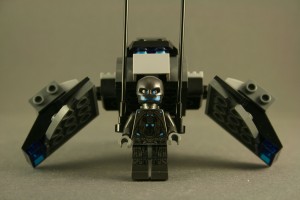 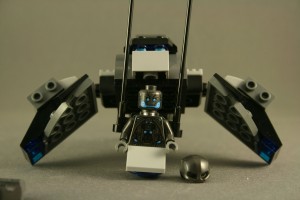 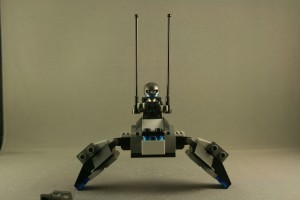 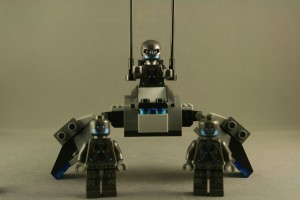 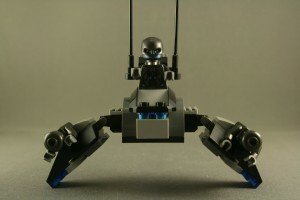 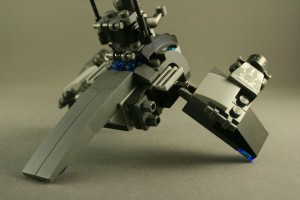 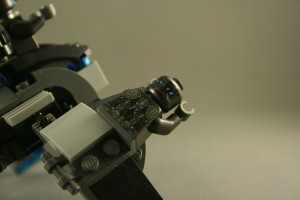 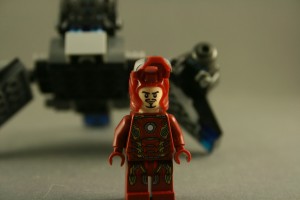 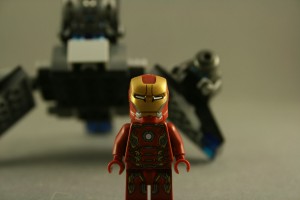 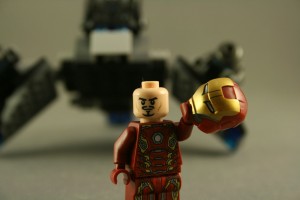 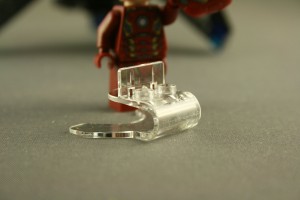 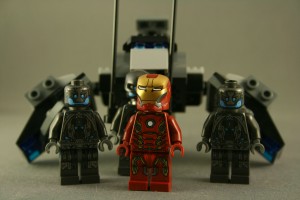 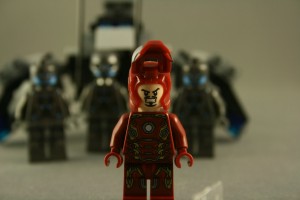 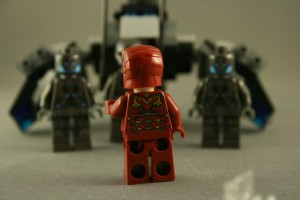