The Unnamed One Is Actually Kind of Cool 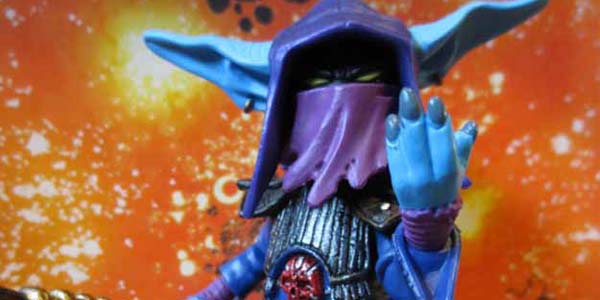 Mattel’s 2014 Club Eternia incentive figure didn’t generate much excitement, but he turned out to be anothher nice addition to the collection.

The Unnamed One was destined to be display filler and I was approaching the impending review half-heartedly. I don’t know if I acquired Stockholm Syndrome of just processed the disappointment so thoroughly I am over it, but once the figure was in my hands, I enjoyed him quite a bit for what he offered, rather than by what I thought he lacked. 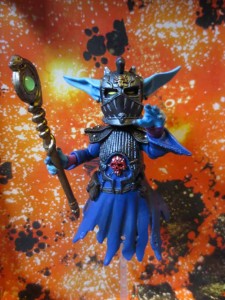 The Unnamed One dared to answer all the questions I never had: Who created the Snake Men? Who was the biggest, baddest, most evil mind in the universe? I can guarantee you that a Trollan was not on many people’s minds. Story aside, Scott “ToyGuru” Neitlich always stated that the all-encompassing story was designed to integrate as many new characters under one story as possible, and that is certainly appreciated. As a Trollan despot, he is certainly more imposing than Zoog or a possessed Uncle Montork, for which I am greatful. He only re-uses Orko’s upper arm molds, and everything else is new: his robe, lower arms, wand, blast effect, heads, and flight stand. Everything is tattered, weathered, and appropriately aged in appearance; big kudos for a strong sculpt. Everything fits on his hands well. He uses a lot of cold colors, which fits his demeanor nicely. If there were any demerits to be given, it would be the dubious decision to give him a flight stand with a peg versus one with a ball-joint like Orko. If I had to make a guess, I would surmise that his size didn’t accommodate such a stand, and they created a new one that would work well for both him and smaller creatures like Kowl (along with any future tiny flyers). While a nice thought, it does make him less poseable than his Trollan counterpart. Given the other subscriber-exclusive characters to date; he is the second strongest offering after Shadow Weaver. It must be the flowing robes or something. Lastly, I am a big fan of scale, so another short character diversifies my shelf very well. I know he wasn’t what a lot of fans have expected, but as a completely new figure/character, I like his inclusion. I would say that if it were me, I would have included parts to create Gorpo himself, but I am sure all the new tooling ate up the figure’s budget already.

We close out the first quarter of 2014 with a New Adventures character with bulky armor and a badly-received Trollan concept character with a ton of new tooling and responsible for the greatest evil to face Eternia, let alone the Universe. On paper, March should have been the low point for 2014, but it really brought back my imagination and enjoyment for the line, coming off the fresh success of Modulok. Give Mattel credit where credit is due: March had two unexpectedly pleasing entries. This is an April Fool’s prank I accept readily. 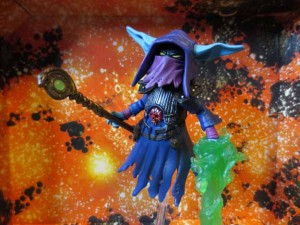 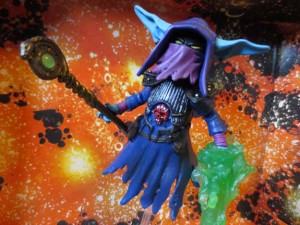 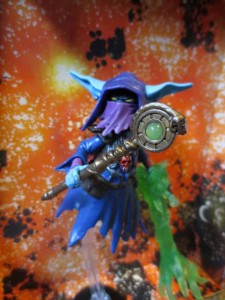 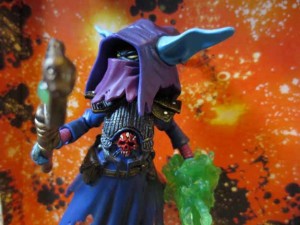 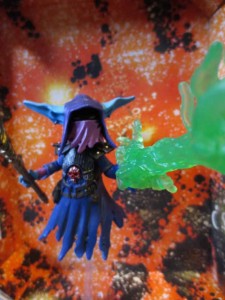 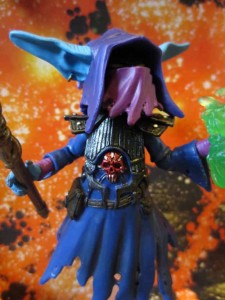 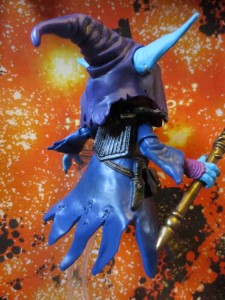 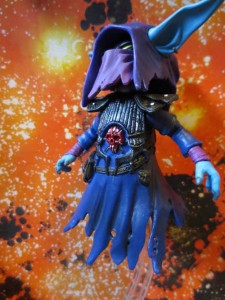 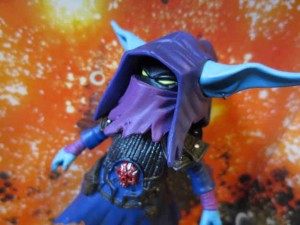 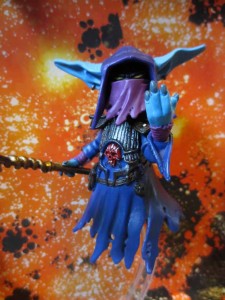 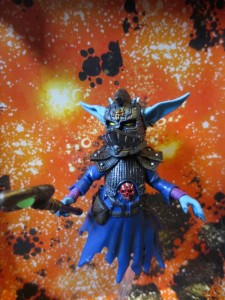 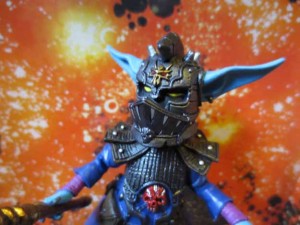 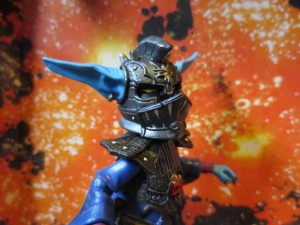 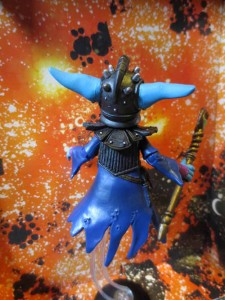 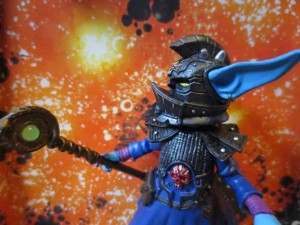 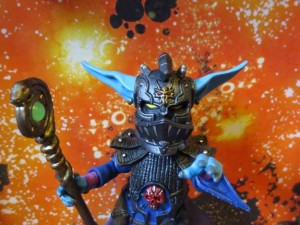 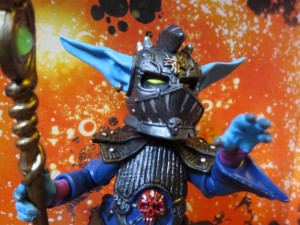