Unproduced Spotlight: Yazneg From ‘The Hobbit’ 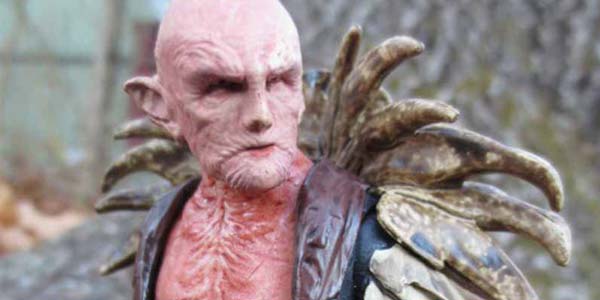 Let’s take a look at an unreleased figure from Bridge Direct’s Hobbit: An Unexpected Journey collection, the mysterious orc Yazneg.

One of the most interesting things about Peter Jackson’s Hobbit series is how quickly and frequently the production has switched gears in mid-stride.  The series morphed from two films to three, characters were shuffled between installments, and some were removed or replaced entirely.

It’s tough enough to keep up with for fans, but I can only imagine how challenging it must be for merchandising partners, such as The Bridge Direct, the makers of the quite good Hobbit toys.  There’s no story about this long-challenged toy line quite as interesting as the tale of Yazneg, the orc.

Yazneg never really saw the light of retail shelves, but the figure was not only fully tooled, but produced as part of The Hobbit: An Unexpected Journey‘s 6″ figure line.  This guy saw extremely limited release in the UK by Vivid Imaginations, the European company that shares Hobbit toy molds with Bridge Direct, and some production figures still pop up on eBay from overseas sellers (which is how I snagged the one for this review).

He’s a cool figure– a great, all-new sculpt with all the nasty detail we’d hope for in one of Jackson’s orcs, from his wrinkly skin and beady eyes, to the elaborate bone armor that adorns his arms and shoulders.  He would have made a great addition to the first series of toys… only it would have been under his original name– Azog.

The Azog we saw on screen was an all-digital creation, to increase the orc’s massive size and menacing nature, but that was another of Jackson’s  notorious eleventh hour decisions.  Based on this video, a vignette about the development of Azog for the film, the Yazneg design was acting out the Azog role during filming.

So the made-up actor playing Azog during filming was replaced by WETA’s digital version of the villain, as seen in the final cut of the movie.  And based on the video above, it’s very clear that Azog “1.0” is the design that would become Yazneg, including some shared visual details between the practical and digital versions, such as his loincloth stitched out of leathery faces.

Yazneg never appeared in the first Hobbit movie, having been replaced by the digital orc entirely, and he was certainly never mentioned by name.  Some have guessed that when the practical Azog design was abandoned– after his figure had already been made, since it was THAT LATE in the game– there was an attempt to re-brand the now obsolete figure as a new character, hence his new name “Yazneg.”

You can read more on the mystery of Yazneg HERE, and check out photos of the unreleased figure below.  What do you think?  Should Azog have stuck with this original design, or are you glad he was changed to the beast we saw?  And do you think Yazneg should have stayed in the movie anyway, as a new character? 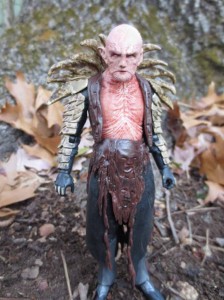 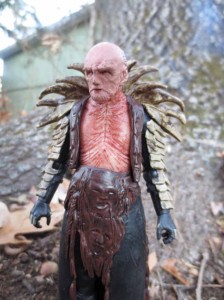 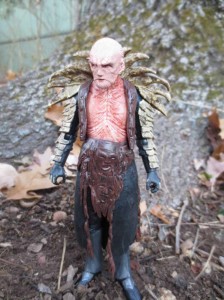 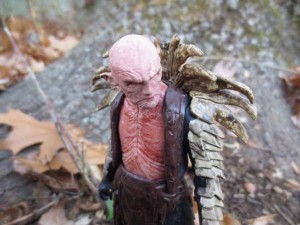 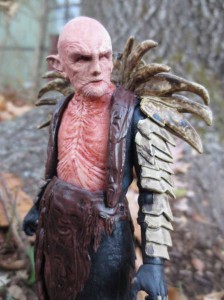 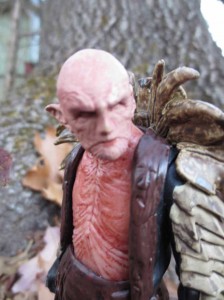 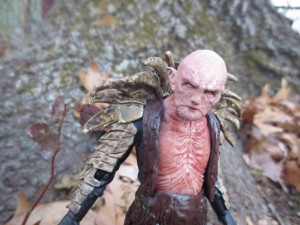 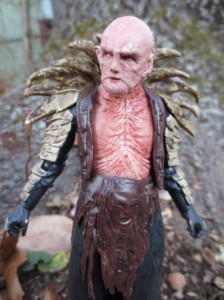 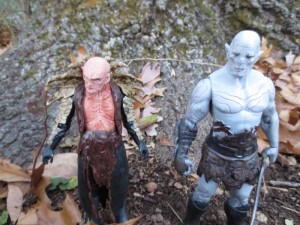 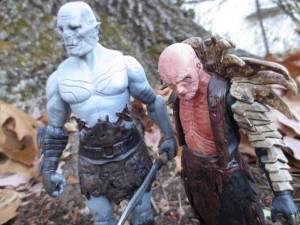 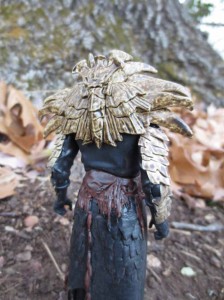 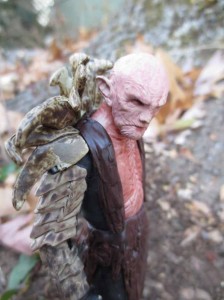 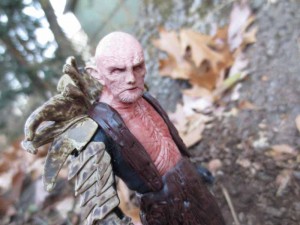 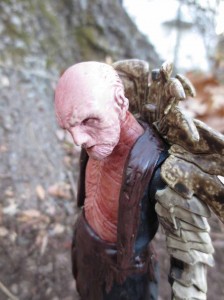 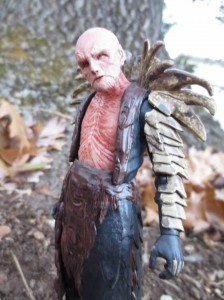