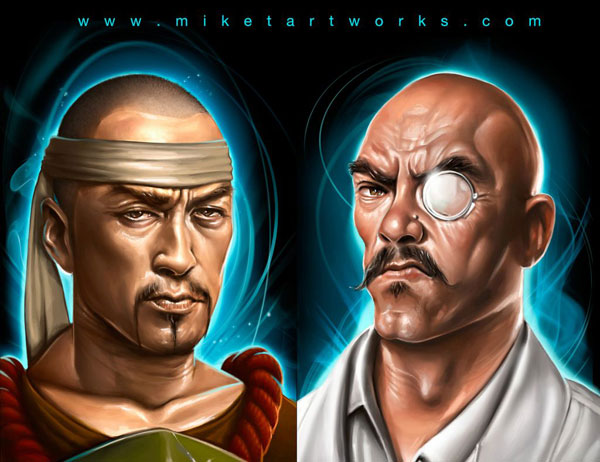 Mike Thompson, the artist responsible for many of the incredibly cool character package portraits seen in Hasbro’s GI Joe: Pursuit of Cobra series recently shared some unreleased character art on his Twitter feed. The headshots reveal the modern reinterpretations/ POC designs we would have seen for Dr. Mindbender, Zap and Budo, along with the Nano-B.A.T. (who we know was rolled in to the GI Joe Collector’s Club subscription service). Check out more headshots to see what could have been!

I would have loved an updated Mindbender to add to my modern Cobra forces, especially because this portrait hints that he’d sport a lab coat look, maybe similar to his Valor vs. Venom appearance… Head and shoulders isn’t much to go on, but I love trying to figure out how these figures would be realized– it’s clear Budo was going to borrow heavily from the Resolute 2-pack Storm Shadow, and I’d venture a guess Zap’s visored helmet would probably be a recast of the Rise of Cobra Pit Trooper. 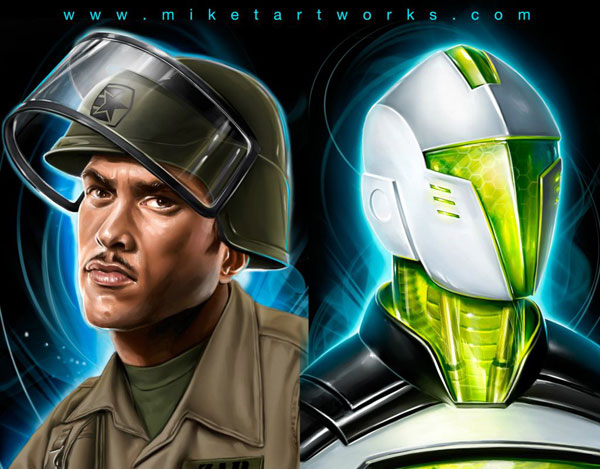 Pursuit of Cobra was one of the greatest toy lines of the last decade, and I’m not alone in wishing it hadn’t run its course so quickly… these images are great and really show how much more room there was to grow in this series. Hopefully Hasbro is taking notes and will revisit their updated Joe universe when the new movie has run its course.