We Will See Valiant Action Figures This Year 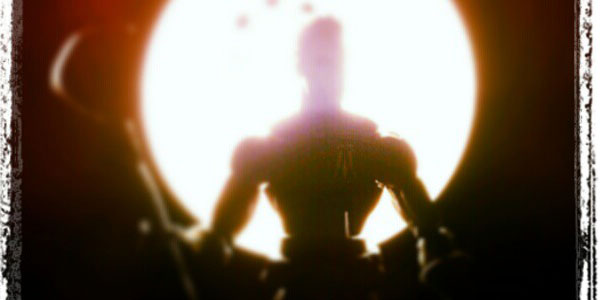 Dave Vonner, formerly of Marvel Legends at Toy Biz, then Marvel’s division at Hasbro, has been teasing an exciting new project he has had in the works for over a month now, and his latest teaser shot confirms it– his new project is a toy line based on the recently-relaunched (and completely incredible) Valiant universe.

I had a hunch the first silhouette we saw in January was Bloodshot, but this new one is TOTALLY Shadowman– not only does he have the icon clearly visible on his chest, if you squint a bit you can even make out his skull-deco’ed face. 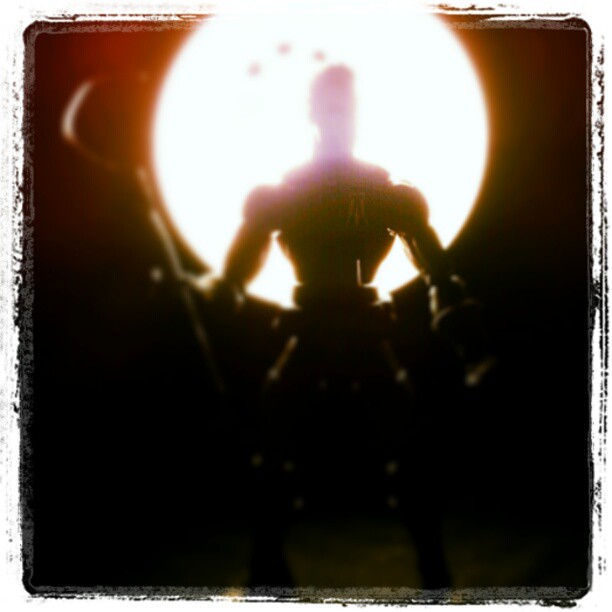 This is exciting news… if you haven’t been reading the current crop of Valiant comics, you’re missing out, as they have quickly become the most consistent and overall quality imprint in the comics game (again), and their excellent character designs have never been captured in plastic before now.

Based on what little we’ve seen, these figures promise to come jam-packed with articulation and accessories… I’m hoping for a 6″ scale myself, but Vonner proved his skills at 3.75″ with the Marvel Universe series, so I trust he’ll bang out some incredible toys either way.  Toy News International is reporting we won’t see the line officially debut until Comic Con this July, but I have a hunch that plenty more details will come to light before then.  Either way, this is already one of the most exciting things to look forward to in San Diego this year, as far as I’m concerned.