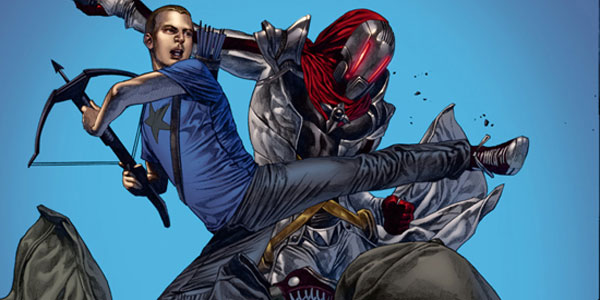 Valiant returned to the world of comics this month and really made a splash with their incredibly promising reboot of X-O Manowar.  X-O is the first of four monthly books to debut, which will hopefully usher in a new era of character-driven stories, expansive continuities, and intersecting story arcs that we haven’t seen since… well, since Valiant went away.

There’s a few books coming out in the meantime, but the one I’m most excited for the Valiant’s August debut, which see Archer and Armstrong return to the comics rack. And now, Valiant has debuted the cover of Archer and Armstrong #1, along with some cool art previews… check them out! 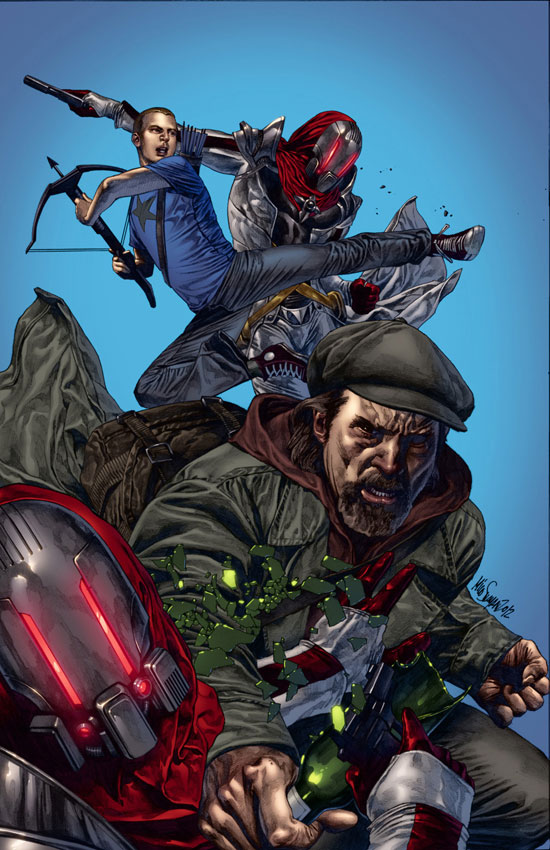 I like the modern redesigns for both heroes, and based on the description below (and hints in Valiant’s FCBD release), it looks like the story will kick off with Armstrong as the latest target for Archer.  I’m cool with that concept, and what we’ve seen so far of Clayton Henry’s artwork seems pretty solid, but check out these thumbnails and decide for yourself!
(Click any thumbnail to embiggen) 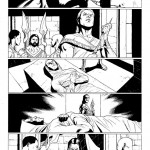 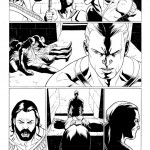 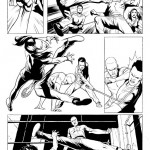 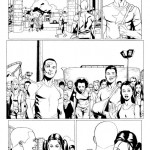 Valiant is one-for-one so far.  I still find it tough to really care about Bloodshot (back in the 90’s or now) but Harbinger and A&A have a pedigree of quality that could either help or hurt their modern reboots… it’s a lot for the new books to measure up to. It looks like Valiant nailed it with X-O Manowar, and based on these few glimpses of Archer and Armstrong this might be another big win for the company.

Obadiah Archer was raised to uphold three things above all else: the values of his parents, the love of his 22 brothers and sisters, and his lifelong mission to defeat the ultimate evildoer. Now, after years of training, Archer has been dispatched to the heart of America’s debauched modern day Babylon, aka New York City, to root out and kill this infamous Great Satan. Unfortunately, dying has never been easy for Archer’s target – the hard-drinking immortal known as Armstrong! Together, this unlikely pair of heroes is about to stumble headfirst into a centuries-old conspiracy that could bring the whole of ancient history crashing down on modern civilization.

It began with X-O Manowar, Harbinger and Bloodshot – could it all end here? Find out on August 8th when two mortal enemies come together to make an epic first impression on the Valiant Universe, only in Archer & Armstrong #1!

About Valiant Entertainment
Valiant Entertainment is a character-based publishing and licensing company that owns and controls some of the most cherished comic characters ever createdacross all media worldwide. Since their creation in 1989, Valiant characters have sold 80 million comic books and have been the basis of a number of successful video game franchises. Valiant’s extensive
library includes over 1,500 characters, such as X-O Manowar, Bloodshot, Harbinger,Shadowman, Ninjak and Archer & Armstrong. Visit:
ValiantUniverse.com
www.facebook.com/ValiantComics
www.twitter.com/ValiantComics