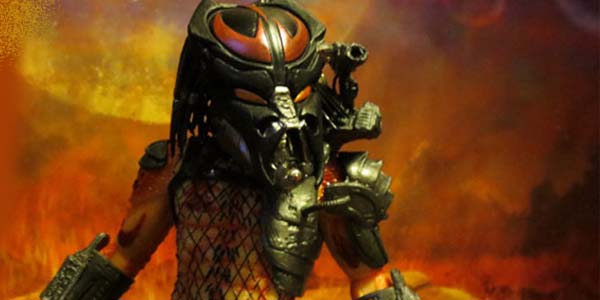 A NECA original joins the hunt with the Viper Predator.

The twelfth series of NECA’s Predator collection has a little bit of everything– the first mass market Dark Horse comic figures, a movie accurate refresh figure, and even an original concept by NECA’s David Silva.  That original creation is the Viper Predator, an impressive figure that spotlights NECA’s skills with toy design and clever planning.

Here’s the thing– Viper was not originally intended to be a unique figure.  A simpler version of this guy was created with intent that he could be the pack-in pilot with the upcoming Blade Fighter vehicle, but when the large size toy finally costed out, it simply wasn’t feasible to include the pilot and still have NECA reach their price point.  So Viper got axed.

As luck would have it, though, Bad Blood was being rolled out of Series 12, to become the first Deluxe Predator release, and the basic Viper figure was given some upgrades to fill that spot in Series 12.  The whole process was interesting to follow, especially how seamless the transition became… and what a cool figure Viper turned out to be along the way. 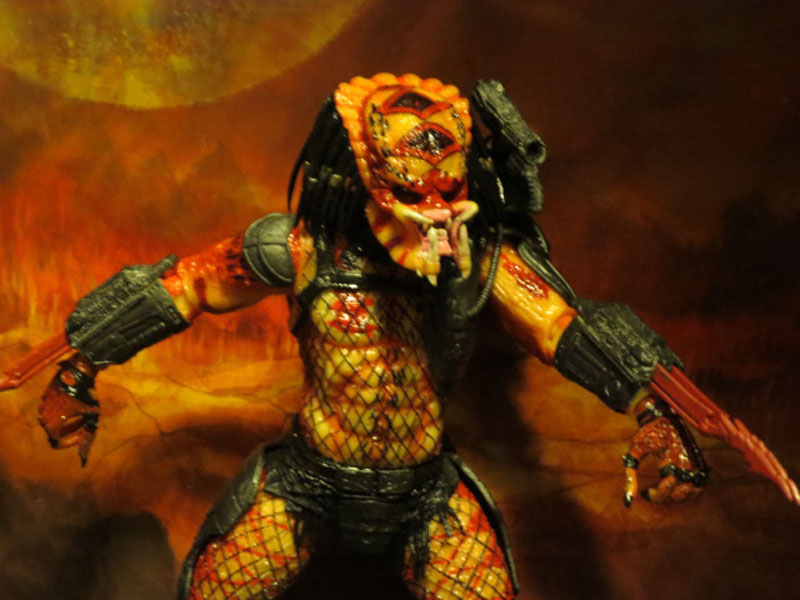 The basic design is simple enough– we get a standard Predator with a cool new snake-like yellow and red skin tone and dark gunmetal armor.  This alone would make the Viper look fairly unique, but to further set him apart he also sports not one but two wrist blades.  This small tweak goes a long way in changing the figure’s silhouette, and the crimson red blades look very cool offset against his dark metal gauntlets.

If that weren’t enough, Viper Predator also follows the trend we saw with this summer’s Comic Con exclusive Ahab Predator, featuring a removable mask that clips over his face.  The mask is an incredible piece, with equal measures sleek, dynamic design and small bits of tech hinting at its inner workings.  The red eyes and horn-like deco on the forehead give Viper’s mask a demonic quality which suits the figure well, and even the inner lining of the mask is fully sculpted, with all kinds of intricate tech built inside.

We’ve seen some NECA originals in this series before, such as last year’s armored Lost Predator, and like that figure what could have been NECA’s riskiest move turned out to be one of the best in this collection.  It stems from the fact that NECA’s designers are all fans of this property, and they really get what makes the Predators so cool. They can take that understanding and apply it to new and unique characters which stand out, while also feeling completely at home within this larger universe.  It’s an impressive feat to pull off, but the Viper Predator is proof positive that NECA is up for the challenge.

Viper Predator and the rest of Series 12 are available now.  Thanks to NECA for giving us the chance to review this great original figure! 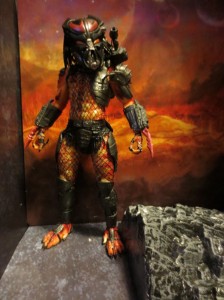 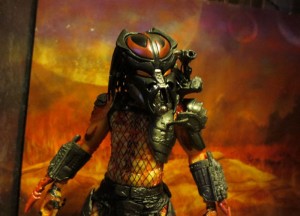 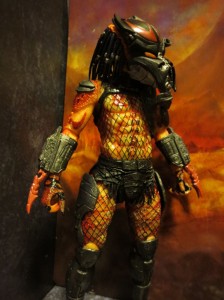 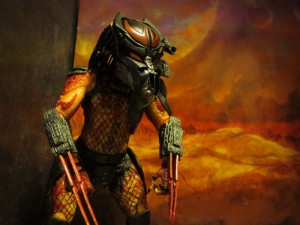 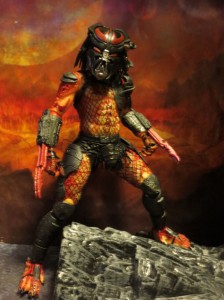 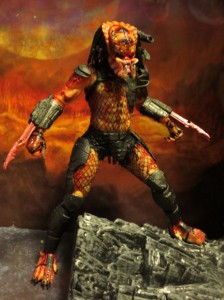 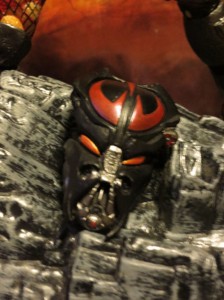 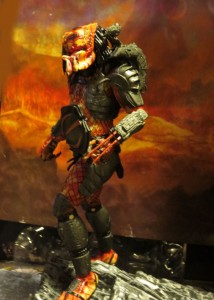 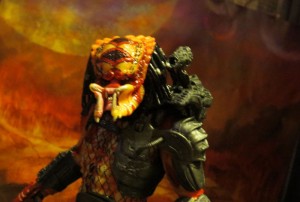 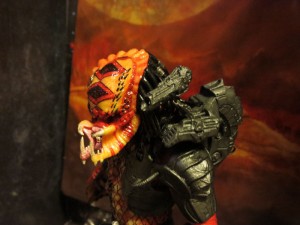 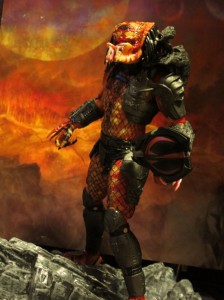 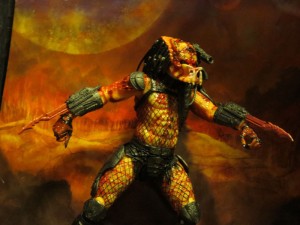 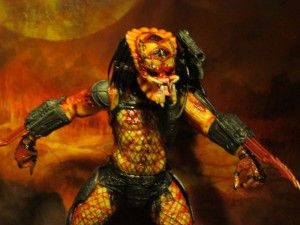 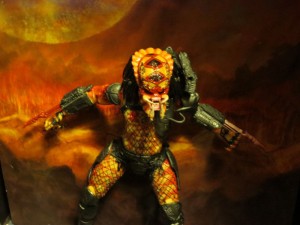 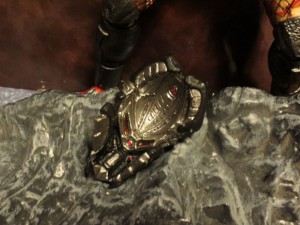 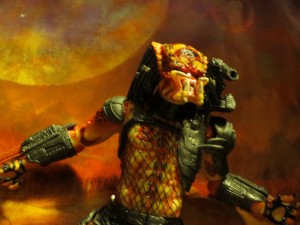 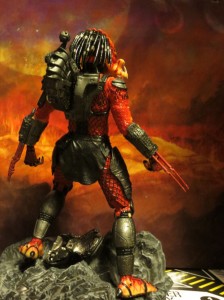 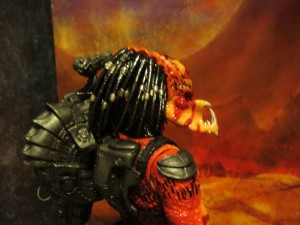 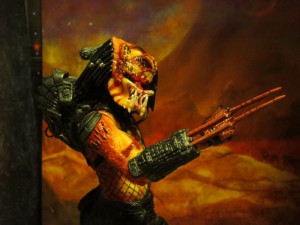 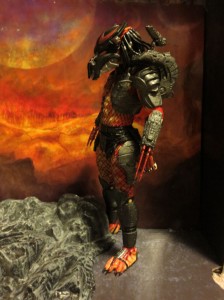 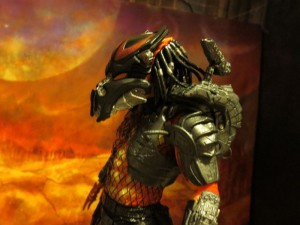