We Are Venom and Darth Maul 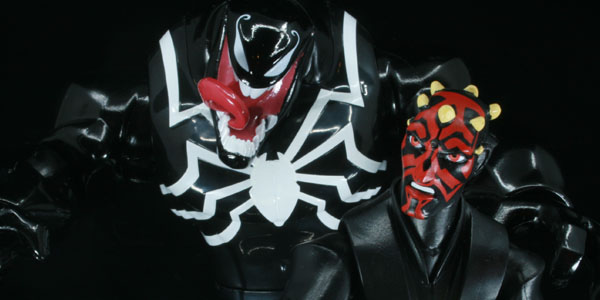 The Toybox line from the Disney Stores have added two villains to the line up, one from Star Wars and one from Marvel.

When you think of the cute Toy Box line you don’t think stone cold killers, that is in fact what the newest wave from the Disney Store has in it. Venom eats peoples brains, and Maul kills Jedi, could you get more evil? 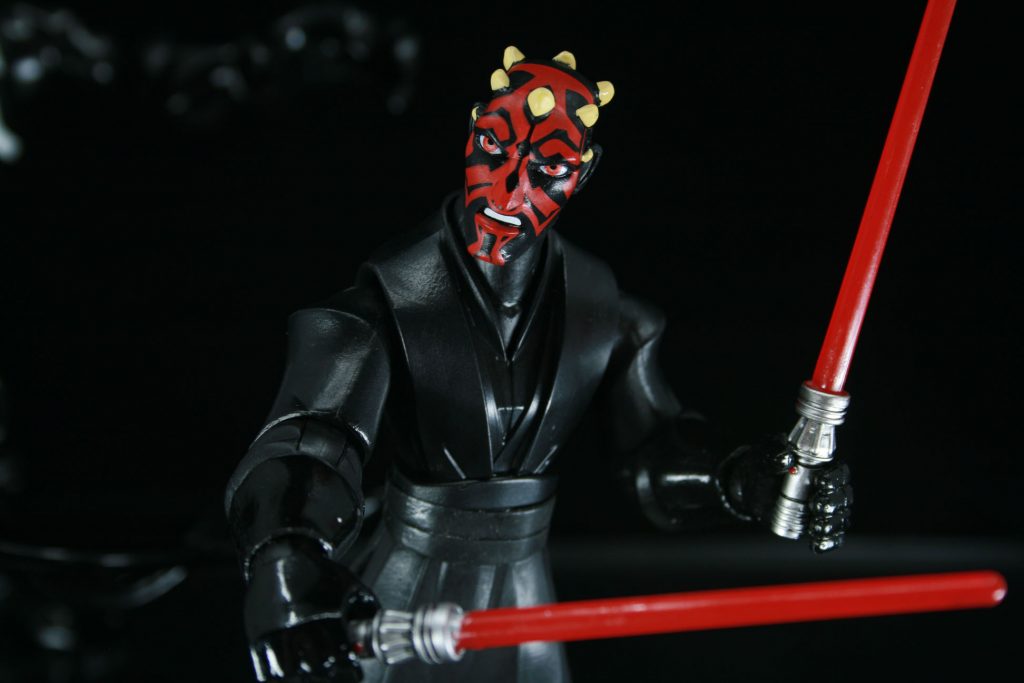 I know this is a kids line, but i love the designs, and as the line grows the figures get better, well mostly. Venom is a huge figure, but at the normal price point, though I did get him on sale. He comes with some tentacles that can attach to his hand a peeking Brock head.  Darth Maul, well he comes with his saber what can be broken in two, but alas he has no Jedi from his generation to figure in the line since the Toybox is only doing the original and new trilogy. 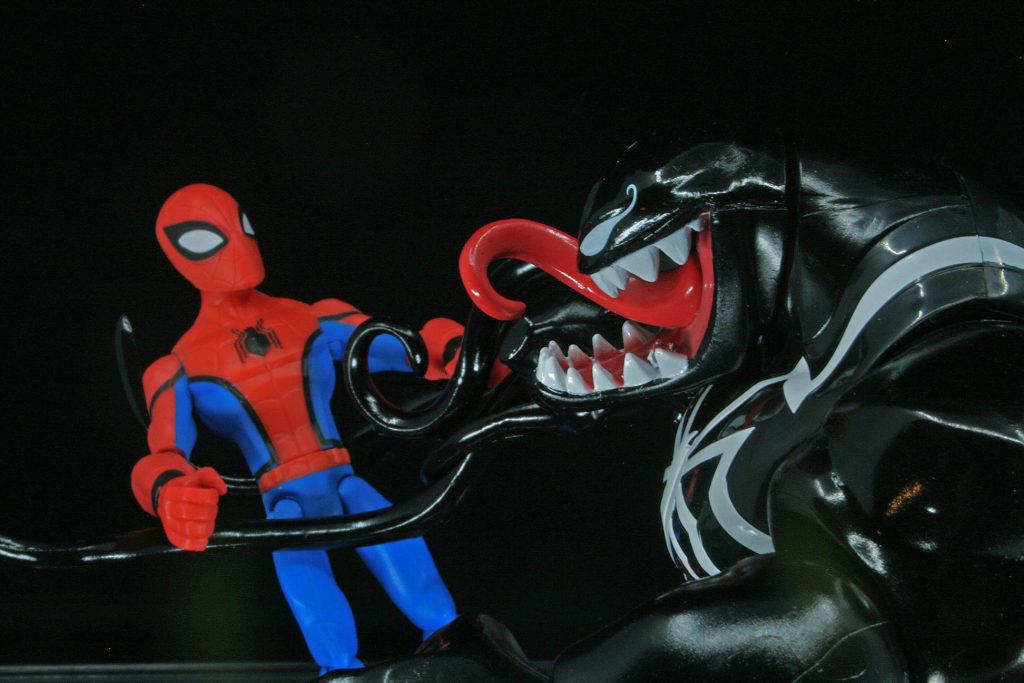 Venom is a big step up in figures, yet Maul is lacking with a soft grip and week in the knees legs. It is a shame because the Sith Lord looks badass in this form.

I hope we get some more Jedi for him to fight and come on give us some more villains, this is not the Toy Hero Box. 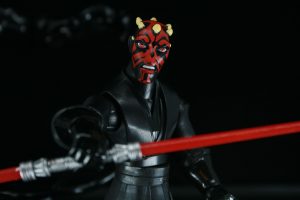 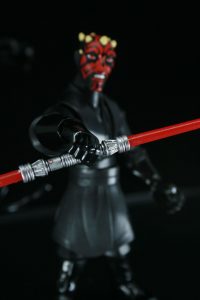 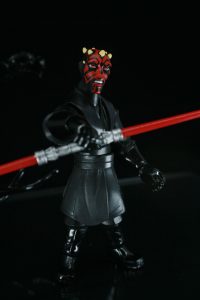 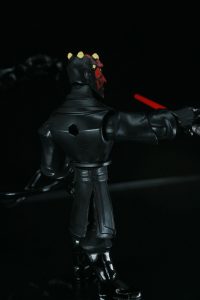 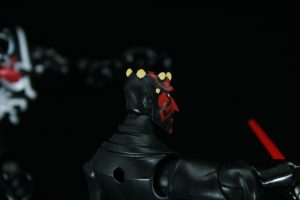 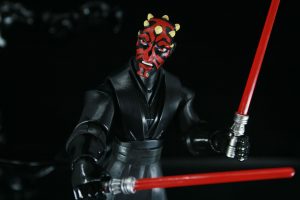 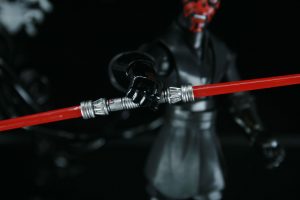 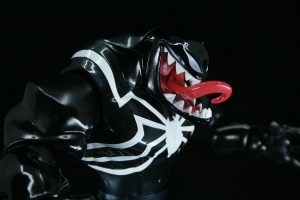 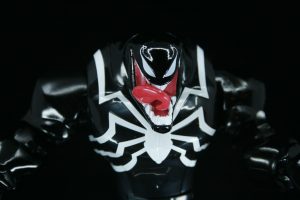 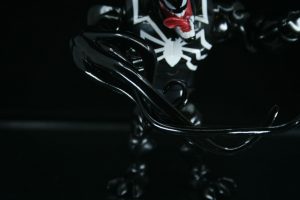 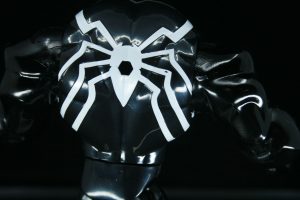 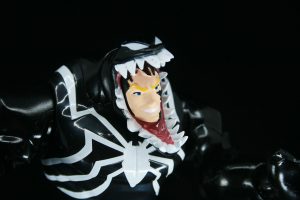 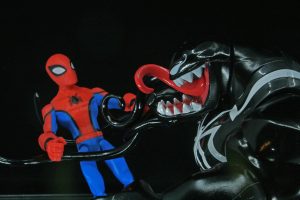 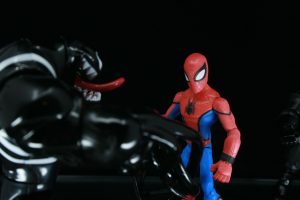 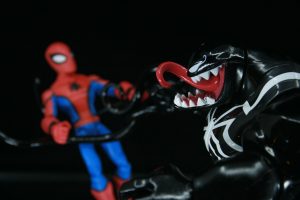