The Venture Bros Are BACK!

Location, Location, Location! Perfectly situated in the heart of New York City, season 6 of The Venture Bros. is a billionaire’s dream come true, offering the discerning buyer top-of-the-line drama and panoramic danger in every direction. Super-scientists, bring your loofah! Relax and unwind from a long day in the lab in your luxurious, spa-like, master bath, where floor-to-ceiling windows offer spectacular views of approaching enemies from every direction. This eight episode, 3 BR, 2 BA stunner comes with its own dedicated robot, plus servants’ quarters for live-in bodyguard. 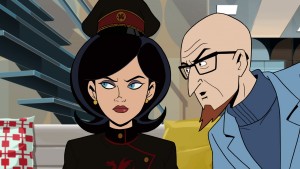 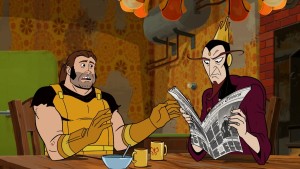 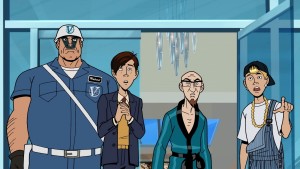 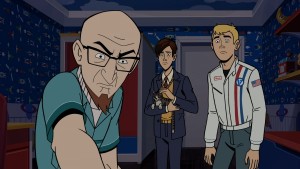 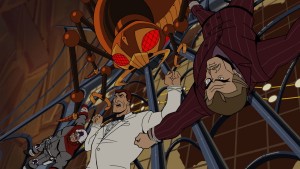 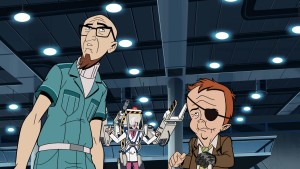 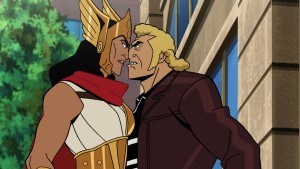 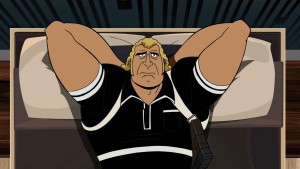 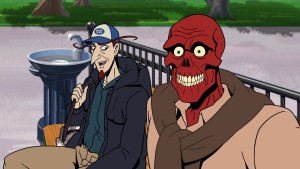 Created and directed by Jackson Publick, and written and executive produced by Publick and Doc Hammer, The Venture Bros. season 6 is being produced by Titmouse, Inc.