The Venture Bros Come To Life In A New Scale 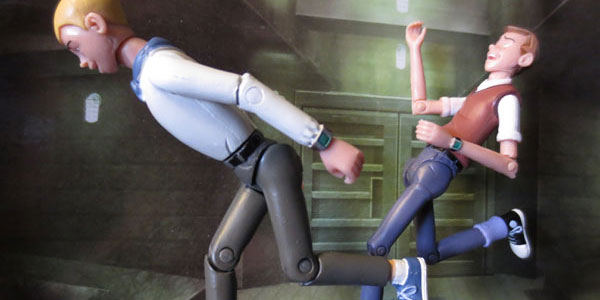 The first series of Venture Bros 3.75″ action figures are out, and they are sure to please many a Venture fan.

After a long development process, Bif Bang Pow! has finally released their first series of Venture Bros action figures.  The company has been producing the (decidedly rad) Mego-style dolls for a few years now, but fans of the Adult Swim series have been clamoring for this new line of action figures since the prototypes were first revealed at Comic Con years ago. 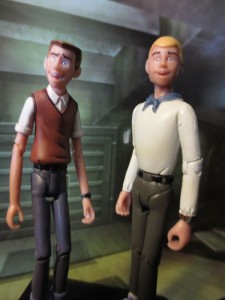 And now they’re here, and they do not disappoint.  The first wave sees the release of both Venture boys, Hank and Dean, as well as Dr. Mrs. The Monarch (to go along with the already-available Brock Samson, who made his debut in San Diego last Summer).  As I said before, I love the retro style Venture figures, as the Mego approach totally works for the vintage vibe of the series, but the 3.75″ figures offer a lot of potential, with the chance for more show-accurate sculpting and scale between figures, accessories and other fun stuff.  This first series follows through on those promises, by and large.

All three of the new figures sport unique sculpts, which absolutely nail the on-screen appearances of the characters.  Hank and Dean are both wonderful, with their appropriately awkward teenage proportions and amazing headsculpts (BBP managed to get these guys 100% show accurate from each angle possible, always a feat for animated figures).  They share the same articulation pattern as Brock, with swivel neck and waist, cut shoulders and hips and hinged knees and elbows.  It’s not a bad setup, but I still feel minor tweaks like a ball joint neck would help show off those amazingly emotive portraits even better.

Dean comes packed with one of the Monarch’s Henchman rifles, while Hank gets a knife. While neither of these pieces are the most character-appropriate, they’ll totally pay off down the line when this series continues.  The boys look great with Brock, and I cannot wait for Rusty to complete the core Venture team. 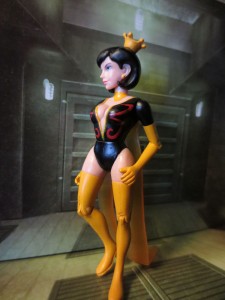 My impression of Dr. Mrs. The Monarch is more mixed.  There’s some great stuff going on with this figure– he headsculpt is totally perfect, and the intricate paint apps of her costume are wonderfully clean. The semi-translucent plastic used for her wings is great, and the pliable material they are made out of allows them to drape down quite naturally. But the big issue here is the bad Doctor’s proportions… her torso, especially the lower torso, are too short, leaving her arms and legs looking too long, and reducing the figure’s overall size dramatically– she’s almost a head shorter than the boys, while she should be just a hair taller than them.

The prototype for Dr. MTM looked much more proportionate, so I’m guessing there was a sizing issue with her lower torso during production. If her abs and hips were larger, she’d be perfect, but as it stands she looks slightly wonky and too small.It wouldn’t be as disappointing if the rest of her sculpt wasn’t so gorgeous, and if the rest of the line hadn’t paid such meticulous attention to scale.

If you’re a fan of Venture Bros (and really, you should be), the Venture Bros figures are by and large a dream come true. Brock and the boys are wonderful, with some astonishing sculpting and a great sense of scale. While Dr. Mrs The Monarch has her issues, she’s still a welcome addition to the collection, as far as I’m concerned. There’s more 3.75″ Venture figures on the way, including Rusty, The Monarch and Phantom Limb… and if they feature the same level of quality and show-accurate detail as these first figures, I hope there’s a lot more in store for this series.

Venture Bros Series One is in stock now at Entertainment Earth— Click Here to order yours today! 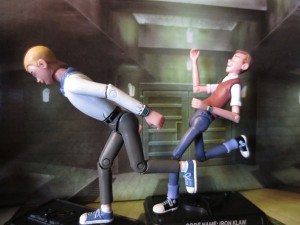 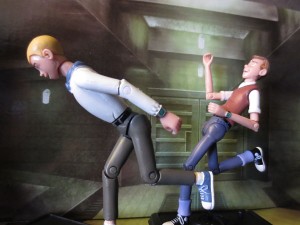 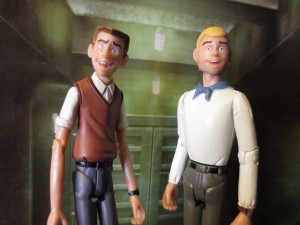 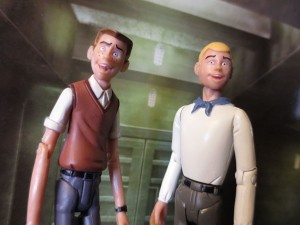 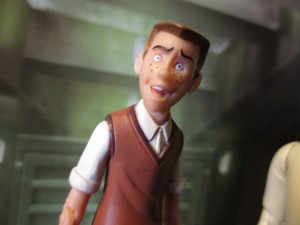 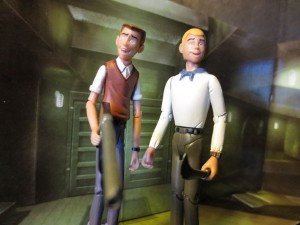 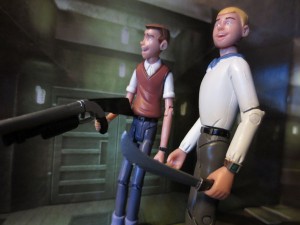 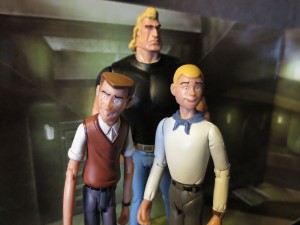 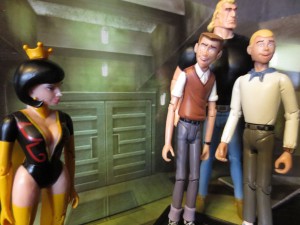 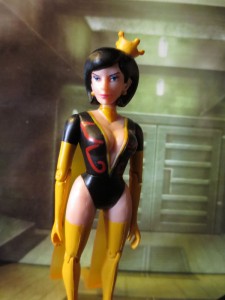 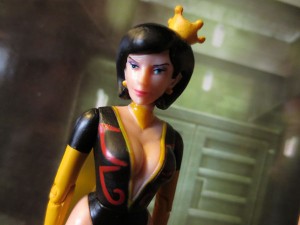 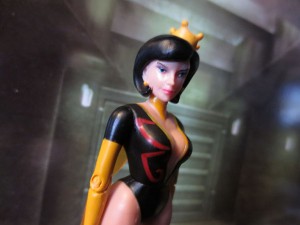 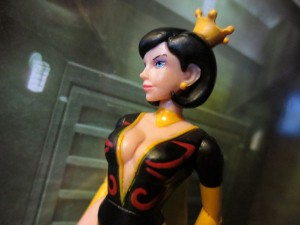 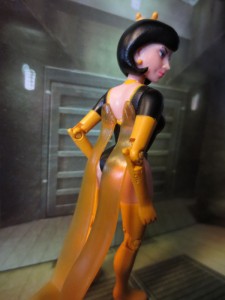 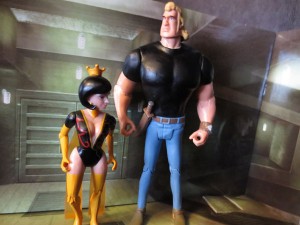 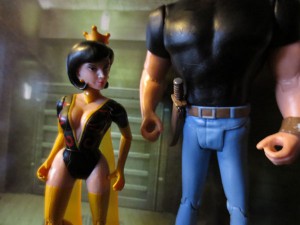 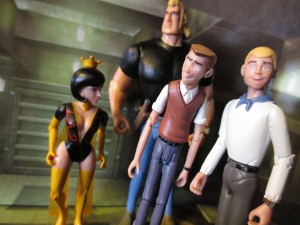 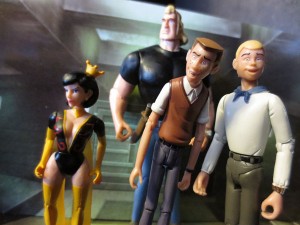