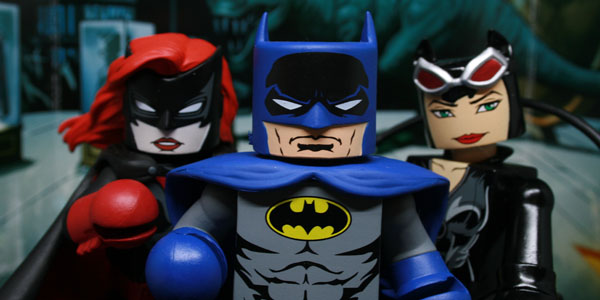 Diamond Select Toys newest round of DC Vinimates focus on the main man in Gotham and some of the ladies who help protect the streets.

The Vinimates line has been growing on me. I was not an early adopter, but like any line I buy, it started with one impulse buy. Green Lantern sucked me into the line, and now I’m trying to stick to some kind of rules to keep this from getting out of hand. I have said it before and I’ll say it again, I’m a suck for the 80’s looks of the DC world. I was only going to get Batman in this wave, but this little voice inside said “You have a modern Batgirl…. get Batwoman and Catwoman too”. So now I have all three and love them.

I am out of touch with Batwoman’s world because I took a step back from reading right when she started to become big again. I know the general story of her life, but she never captured my attention. Now this Vinimate on the other hand is flawless, and can’t imagine not owning it. Though not a solid figure, she conveys movement with her wind blown hair and cape. Her arms in fight pose, only further add to her ready for a fight look. And she is striking thanks to the deep red in her costume, and the orange hair against her black costume.

The other lady in this wave is really the Queen of Gotham. Over the years the cat suit has changed, but the modern one harkens back to the day of Julie Newmar wearing the costume on TV. This smooth suit has a gloss finish, which sets her far apart from all the other matte finished figures in this line. She has a playful grin and one hell of a bendy whip. The posing on these is just amazing, the hand out and the whip is just eye-catching for a non-poseable figure.

Finally we get to the one figure that set me off on this new phase of collecting, Batman. When we first saw this figure the blue was much brighter and the yellow was well yellow. The final look of the figure looks more like Jim Lee take on the character, and less like his look in Super Powers. I do wish he matched closer to the 80’s colors, but the blue and gray and the yellow and black bat are still my favorite look of Batman. I think he also works well as a counter for the bright blue Superman from the last wave.

Overall this is another solid wave of DC Comics Vinimates. The next should have 80’s Supergirl, Flash, and Green Arrow, which only further fuels my need for these figures! 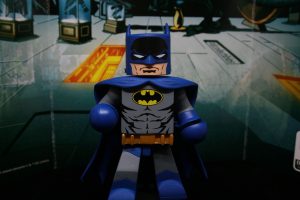 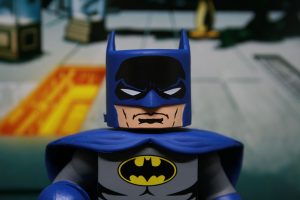 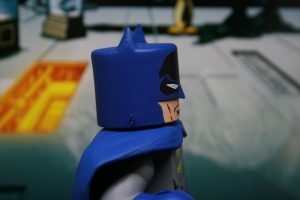 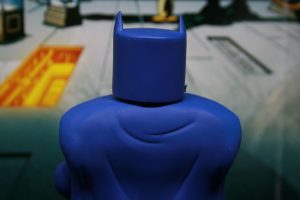 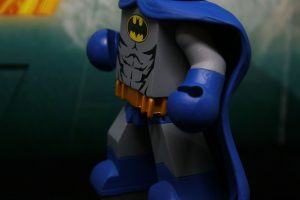 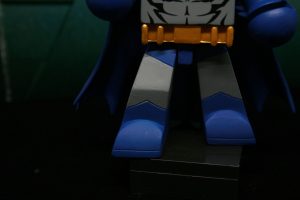 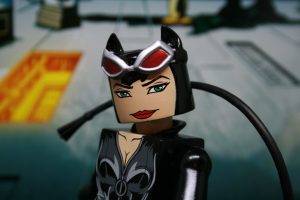 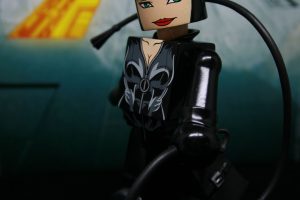 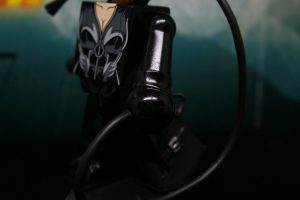 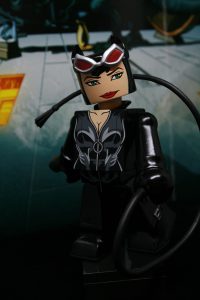 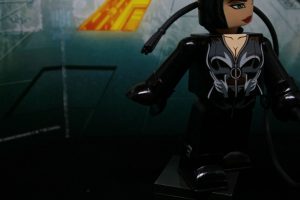 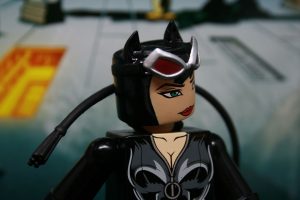 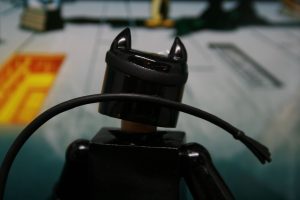 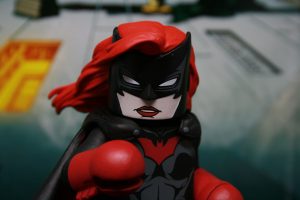 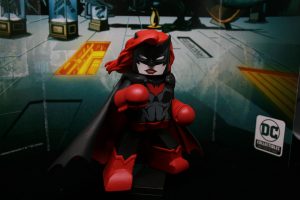 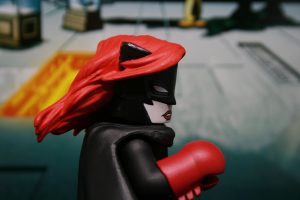 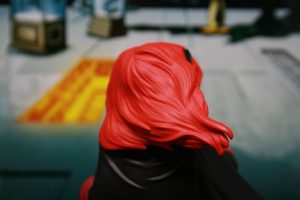 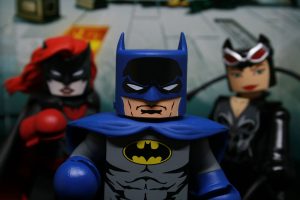 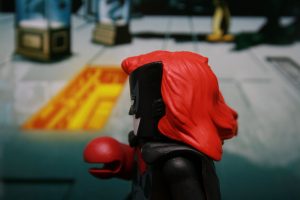 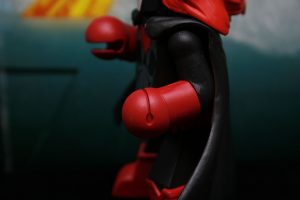 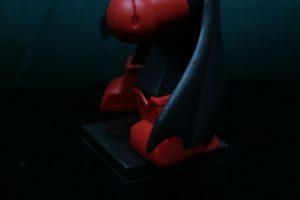 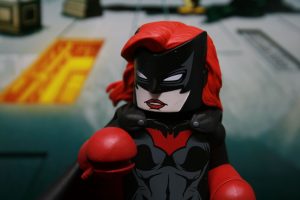 Thank you to DST for these review samples