Vision is a Go for Avengers: Age of Ultron 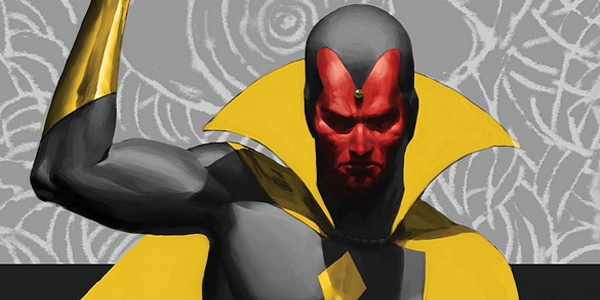 Paul Bettany is no stranger to the Avengers, but this time he will be stepping in front of the cameras as one of the heroes in Avengers: Age of Ultron.

It was announced today that Bettany, who has been the voice of Jarvis in the Iron Man films and the Avengers, will take on the role of android known as the Vision. Looking at Bettany he is the perfect choice for the robotic member of the team.

In the comics Vision was created by Ultron to trap the Avengers. He eventually turns on his maker and becomes a big part of the team. While learning about humans he falls in love with the Scarlet Witch, who is also in the film and rumored to have a small cameo in the upcoming Captain America sequel.

Whether Bettany will be done up in makeup or motion capture has yet to be announced, but either way this is a great casting choice.

Source: Variety and The Fanboy Factor