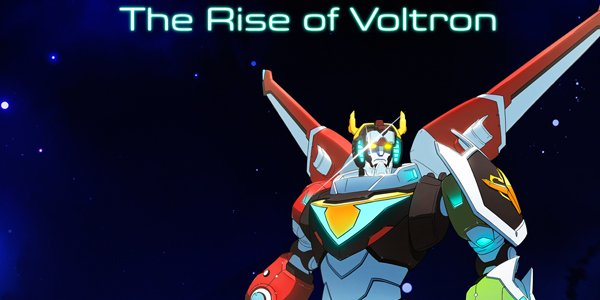 The first trailer for the upcoming Netflix Voltron Reboot, and it looks great.

The look of the trailer captures the feeling of the old show, while improving on the visuals. It looks like the main team will be all guys, but that is how the old show started too, add the Princess as the blue lion pilot later in the show.

With the support of Netflix hopefully we will get more than a season out of the show, and maybe some fun toys to see at next year’s Toy Fair!